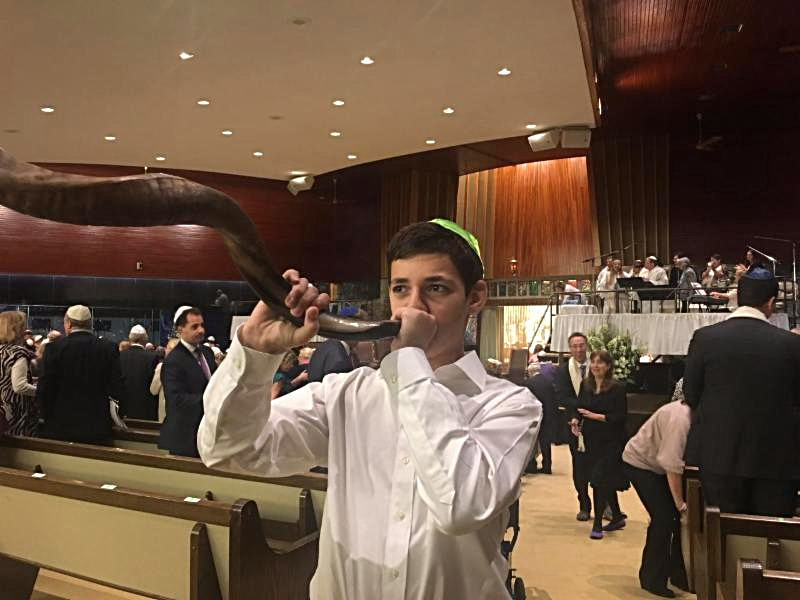 We may be witnessing the fall of the serial predator, but as with ISIS, the fall does not mean the end.  Abusive power relationships will metastasize into other, less grotesque but equally malignant forms, subtler than "Mad Men" but every bit as manipulative.
As long as I have something you want - e.g., a career-defining role - and you have something I want - e.g, a body - and I have the power to make or break you, there will be ways to make it all look quite consensual and transactional, even when it isn't.  As David said to Bathsheba - or was it Harvey Weinstein who said it, to, among others, Ambra, Angelina, Ashley, Cara, Emily, Kate, Mira, Rose, Rosanna and Gwyneth - "I'll scratch your back and you scratch mine."

To share, see this article online at the Times of Israel site by clicking here