Shabbat-O-Gram for November 22, 2019 and Thanksgiving 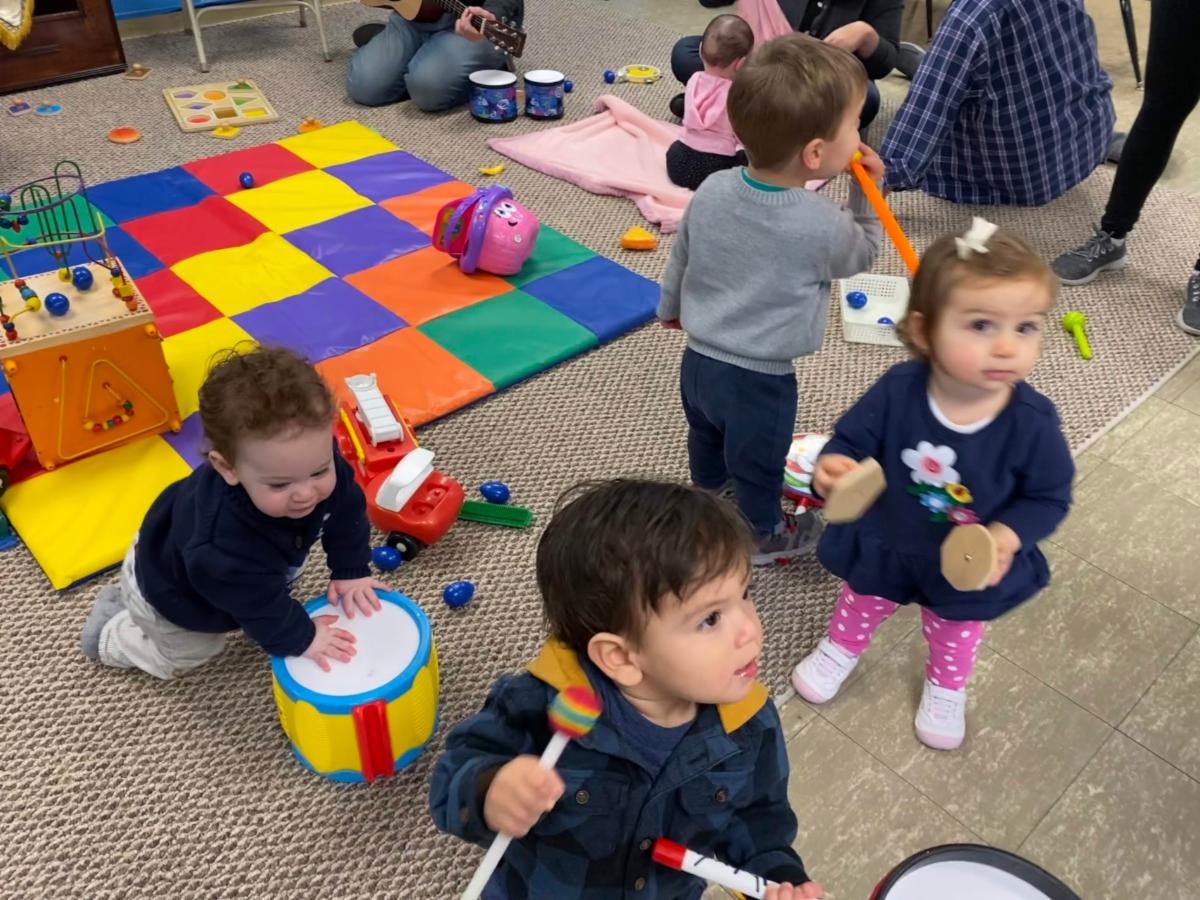 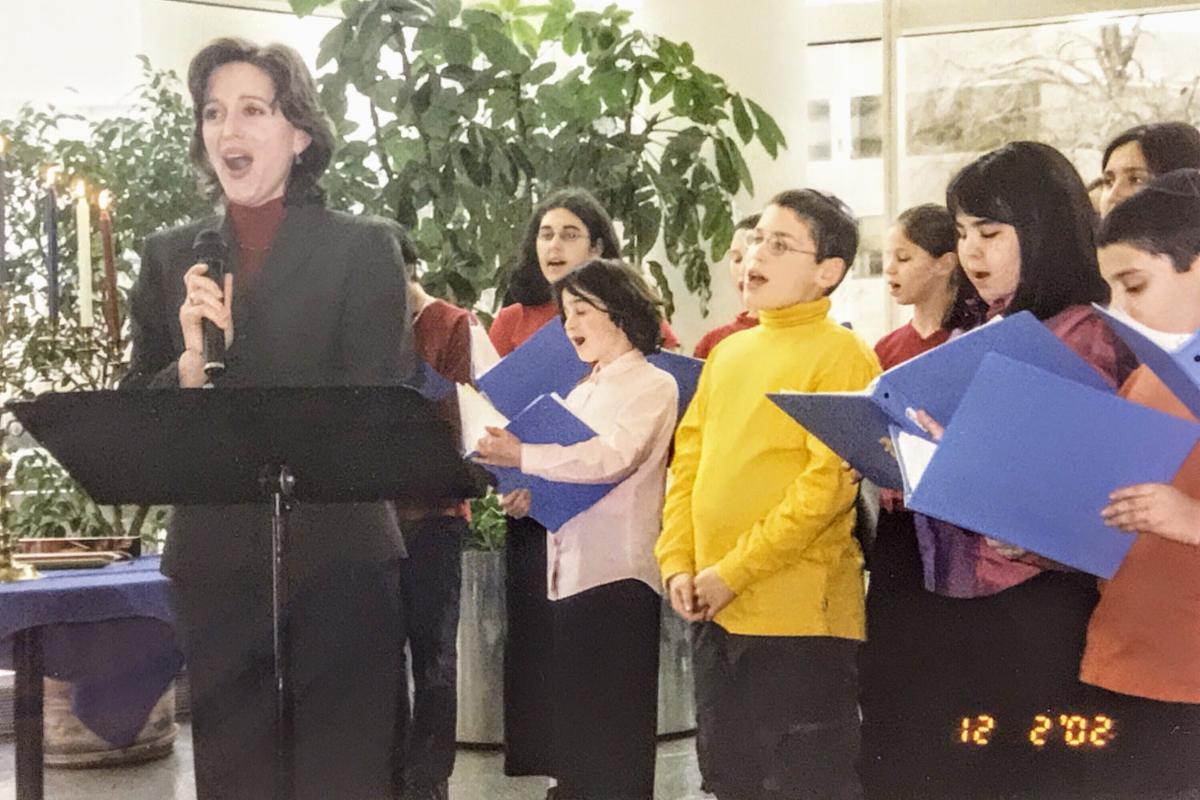 Cantor Deborah Jacobson at a Hanukkah concert in 2002,
with the TBE Junior Choir, including assorted Hammerman kiddies

As we head into a holiday week, what better way to celebrate than by welcoming back Cantor Deborah Jacobson for Shabbat Unplugged on Friday night.  We'll also have our annual 7th grade Shabbaton at my home on Friday night and our full Hebrew School will be here on Shabbat morning (in lieu of Sunday).  All that plus Shababimbam and Kids-in-the-Round and we conclude with lunch all together after services and school.  Note that there will be no Shabbat-O-Gram next week, and on the Friday night and Shabbat morning of next weekend, we'll be welcoming back another old cantorial friend, Hazzan Rabinowitz, who will lead services along with Rabbi Gerry Ginsburg, as I grab a few days of rabbinical R and R.

Note that we will be live-streaming this Friday's service.  Of course it is MUCH better to be here in person, but if you can't, go to http://www.tbe.org/tbe-live/ and you'll find instructions on how to tune in.

And now, in honor of Thanksgiving...

Surviving your dinner in consequential times

Yes, I know it has been a crazy and incredibly consequential week, in Washington, Jerusalem, Hong Kong and elsewhere.  It is hard to recall a week that has cut so deeply into issues that affect us so centrally; from a dramatic shift on US policy regarding Israeli settlements, to revelations of white nationalism in emails by Stephen Miller, to Israel mired in political stalemate, to confrontations between Israel and Iran in Syria, to today's bombshell indictment of Prime Minister Netanyahu for bribery and other charges. Oh, and the impeachment hearings and resultant questions about the moral direction of our country.  Thanksgiving dinner will be fun this year!

These topics are hardly avoidable this year (they are that consequential) - but if you are looking to to change the subject for a while, spend some time at Thanksgiving talking with the family about coming with us to Europe this summer. See the flyer below and check out the website

https://secure.ayelet.com/HammermanEE2020.aspx
A couple of other suggestions for your dinner table conversations:

- Imagine you are at the very first seder in Egypt, or perhaps the first Thanksgiving dinner.  The issues before us are perhaps no less consequential this year.  Create a seder style conversation guide and establish "rules of the road" for respectful discussion.

- Here are some Jewish sidebars of interest, related to this week's news, that you might want to bring into the conversation.

Who are the Jews of Ukraine? (JTA)
Settlements and Solutions: Is a Two State Solution Still Possible? (Washington Institute Interactive Map)

Fiona Hill says Soros conspiracy theories are the new "Protocols of the Elders of Zion."  (An important sidelight to today's testimony that should not get lost in the shuffle)

Netanyahu's "Seditious call to arms" responding to his indictment (Ha'aretz - this article may have a paywall, but it's very disturbing; and noteworthy that American Jewish organizations have thankfully not rushed to his support today).

The key case against Netanyahu: 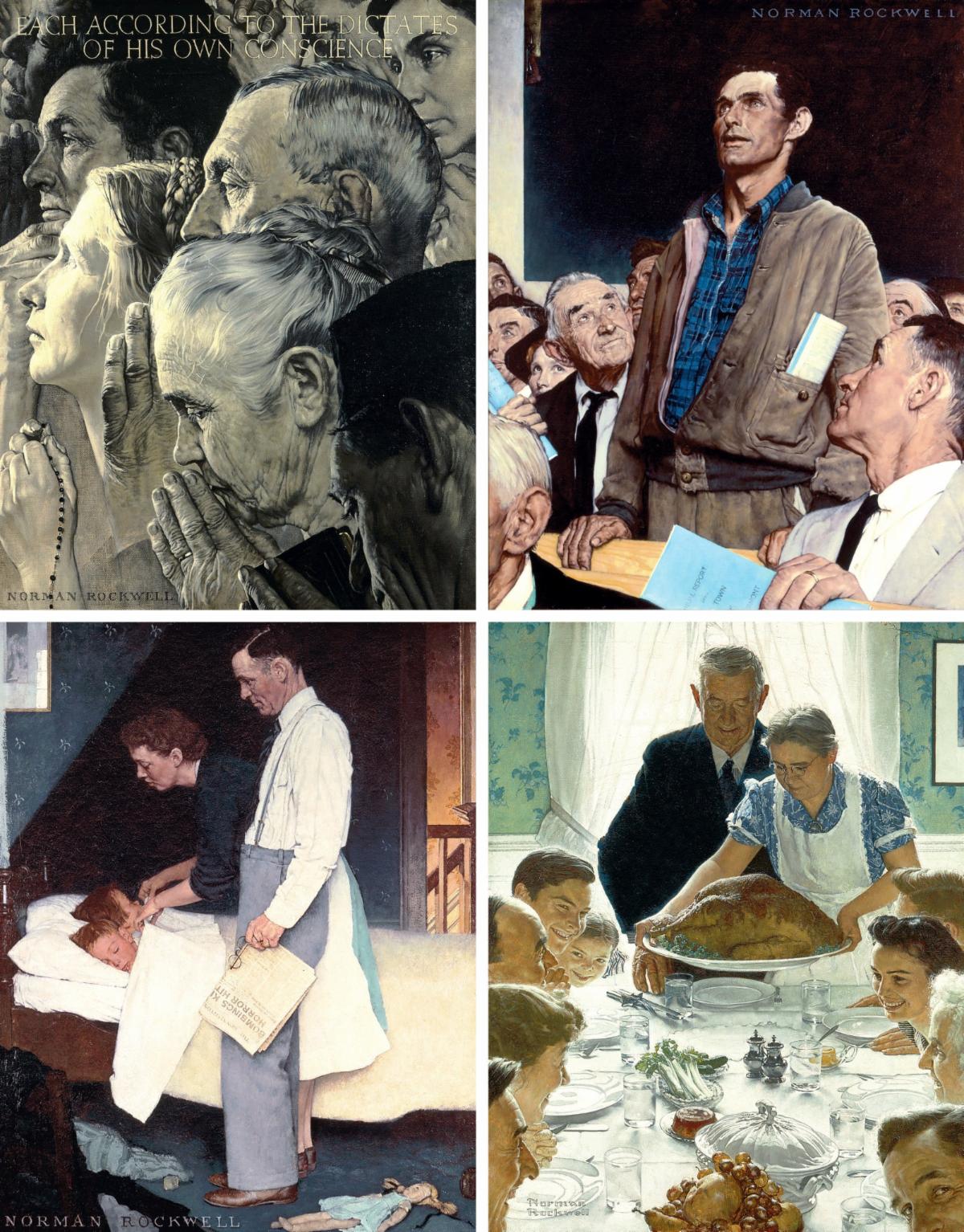 It's at times like these when I look back for moments of inspirational oratory, like FDR's "Four Freedoms" speech, as a reminder of what America is meant to symbolize, for ourselves and for the world.

You can read about that famous speech here, and see the original manuscript.

Here you can read the full text of the speech.

Here are some passages that I find most compelling today, even as the situation is so different.  Read these words at your Thanksgiving table:

I suppose that every realist knows that the democratic way of life is at this moment being directly assailed in every part of the world-assailed either by arms, or by secret spreading of poisonous propaganda by those who seek to destroy unity and promote discord in nations that are still at peace.

...Let us say to the democracies: "We Americans are vitally concerned in your defense of freedom. We are putting forth our energies, our resources and our organizing powers to give you the strength to regain and maintain a free world. We shall send you, in ever-increasing numbers, ships, planes, tanks, guns. This is our purpose and our pledge."

In fulfillment of this purpose we will not be intimidated by the threats of dictators...
For there is nothing mysterious about the foundations of a healthy and strong democracy. The basic things expected by our people of their political and economic systems are simple. They are:

- Equality of opportunity for youth and for others.
- Jobs for those who can work.
- Security for those who need it.
- The ending of special privilege for the few.
- The preservation of civil liberties for all.
- The enjoyment . . . the enjoyment of the fruits of scientific progress in a wider and constantly rising standard of living.

These are the simple, the basic things that must never be lost sight of in the turmoil and unbelievable complexity of our modern world. The inner and abiding strength of our economic and political systems is dependent upon the degree to which they fulfill these expectations.

In the future days, which we seek to make secure, we look forward to a world founded upon four essential human freedoms.

The first is freedom of speech and expression-everywhere in the world.

The second is freedom of every person to worship God in his own way-everywhere in the world.

The third is freedom from want-which, translated into world terms, means economic understandings which will secure to every nation a healthy peacetime life for its inhabitants-everywhere in the world.

The fourth is freedom from fear-which, translated into world terms, means a world-wide reduction of armaments to such a point and in such a thorough fashion that no nation will be in a position to commit an act of physical aggression against any neighbor-anywhere in the world.

That is no vision of a distant millennium. It is a definite basis for a kind of world attainable in our own time and generation. That kind of world is the very antithesis of the so-called new order of tyranny which the dictators seek to create with the crash of a bomb.

To that new order we oppose the greater conception-the moral order. A good society is able to face schemes of world domination and foreign revolutions alike without fea
And here is an updated version of the famous Norman Rockwell paintings, applying the Four Freedoms to today's more diverse and inclusive America. 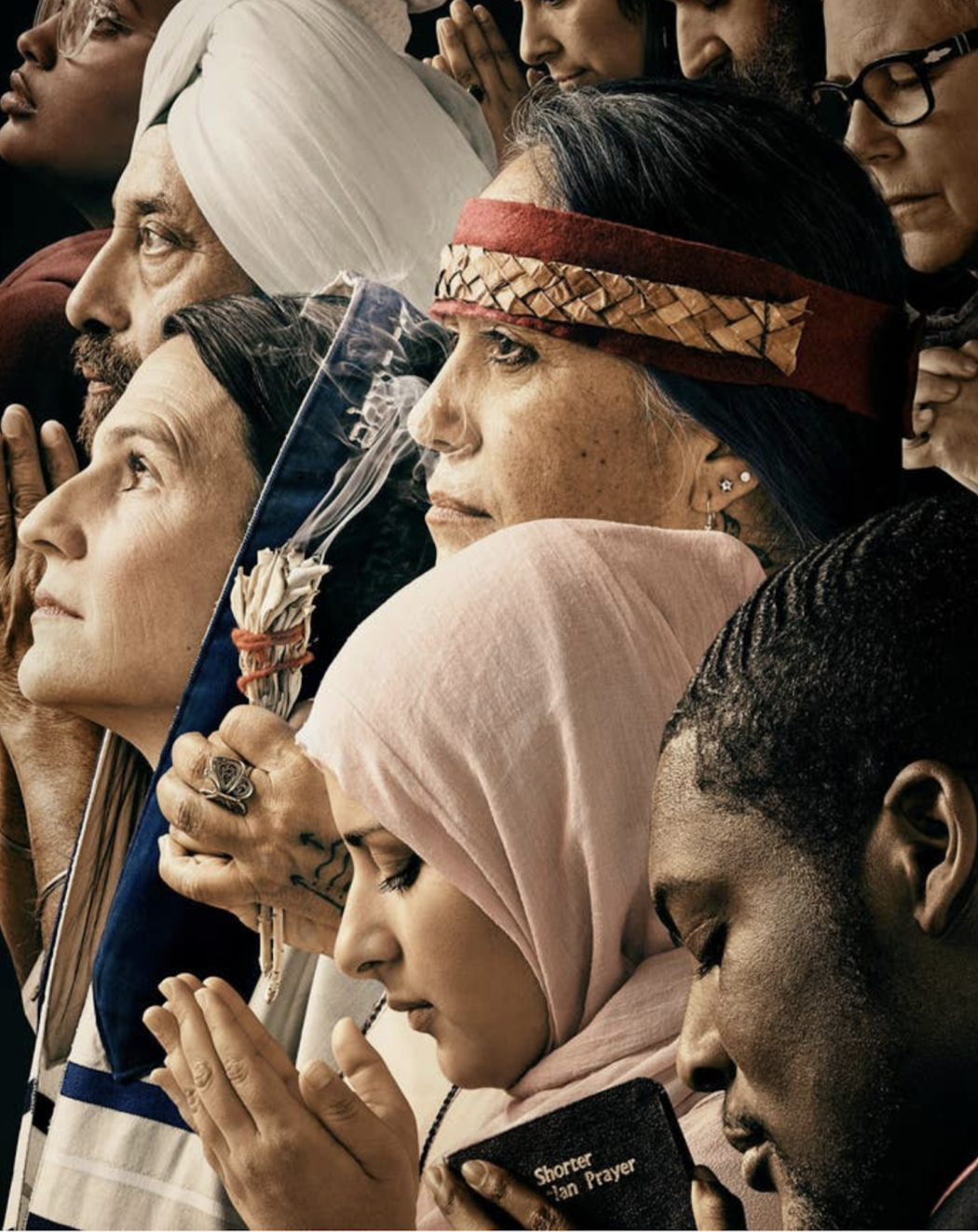 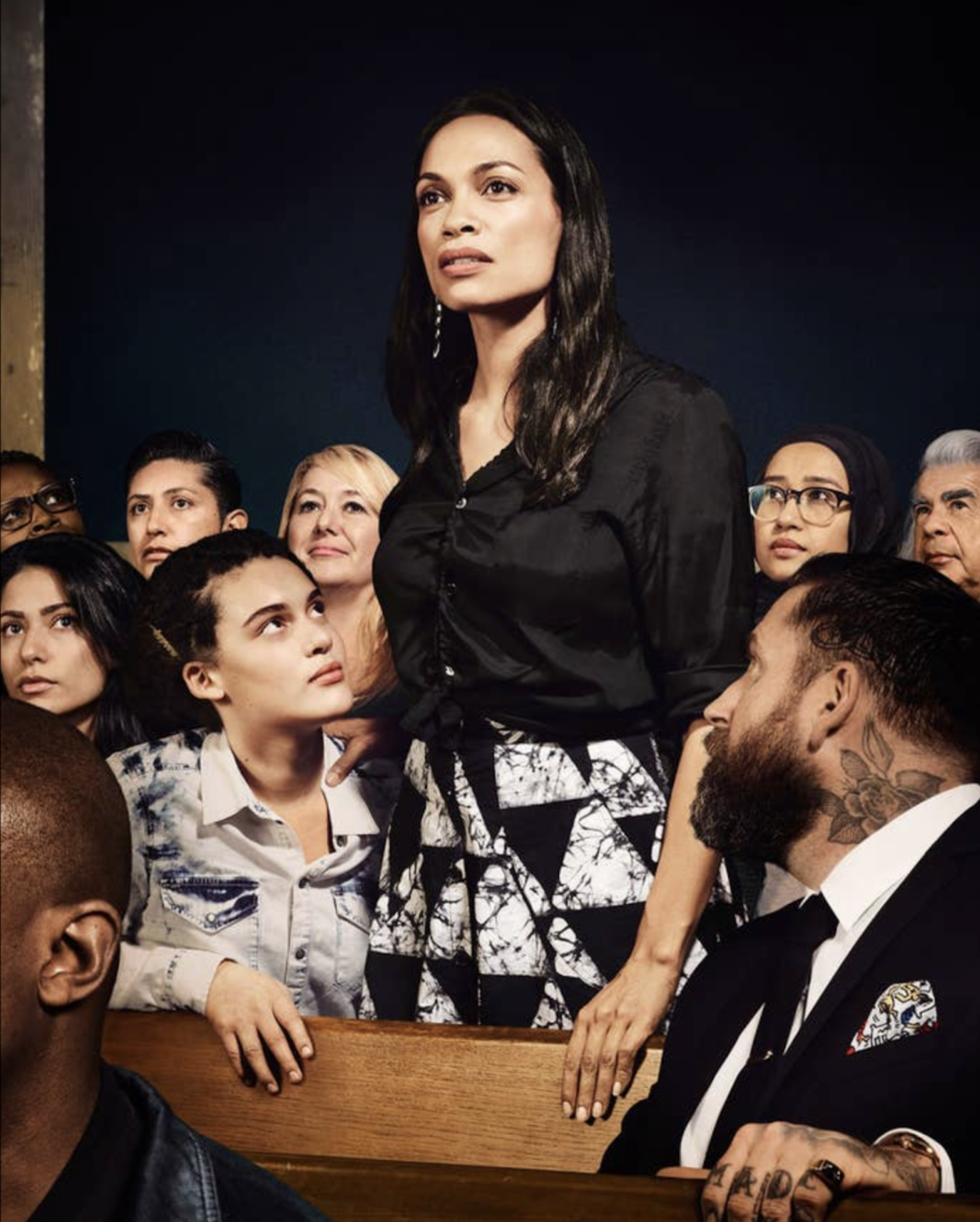 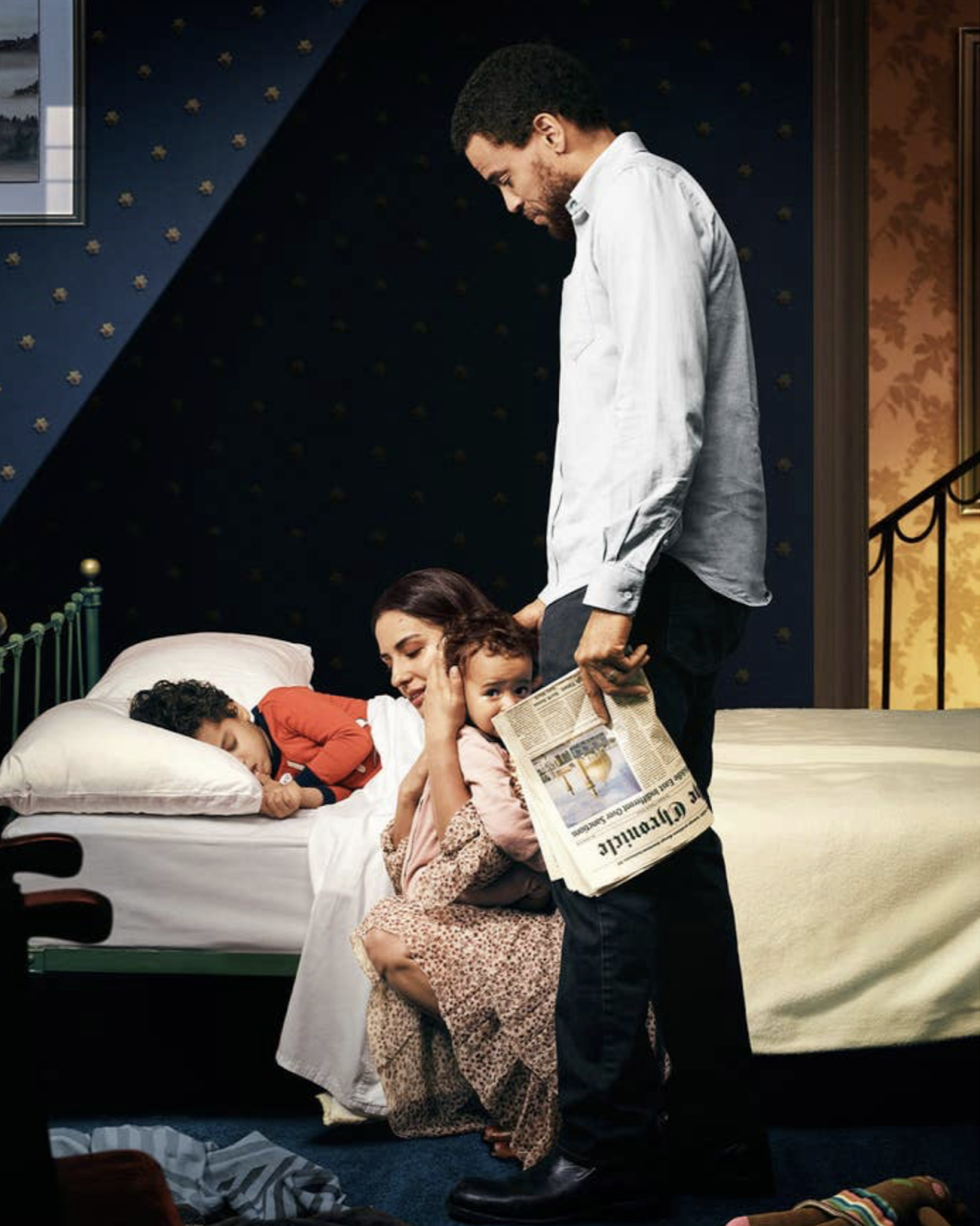 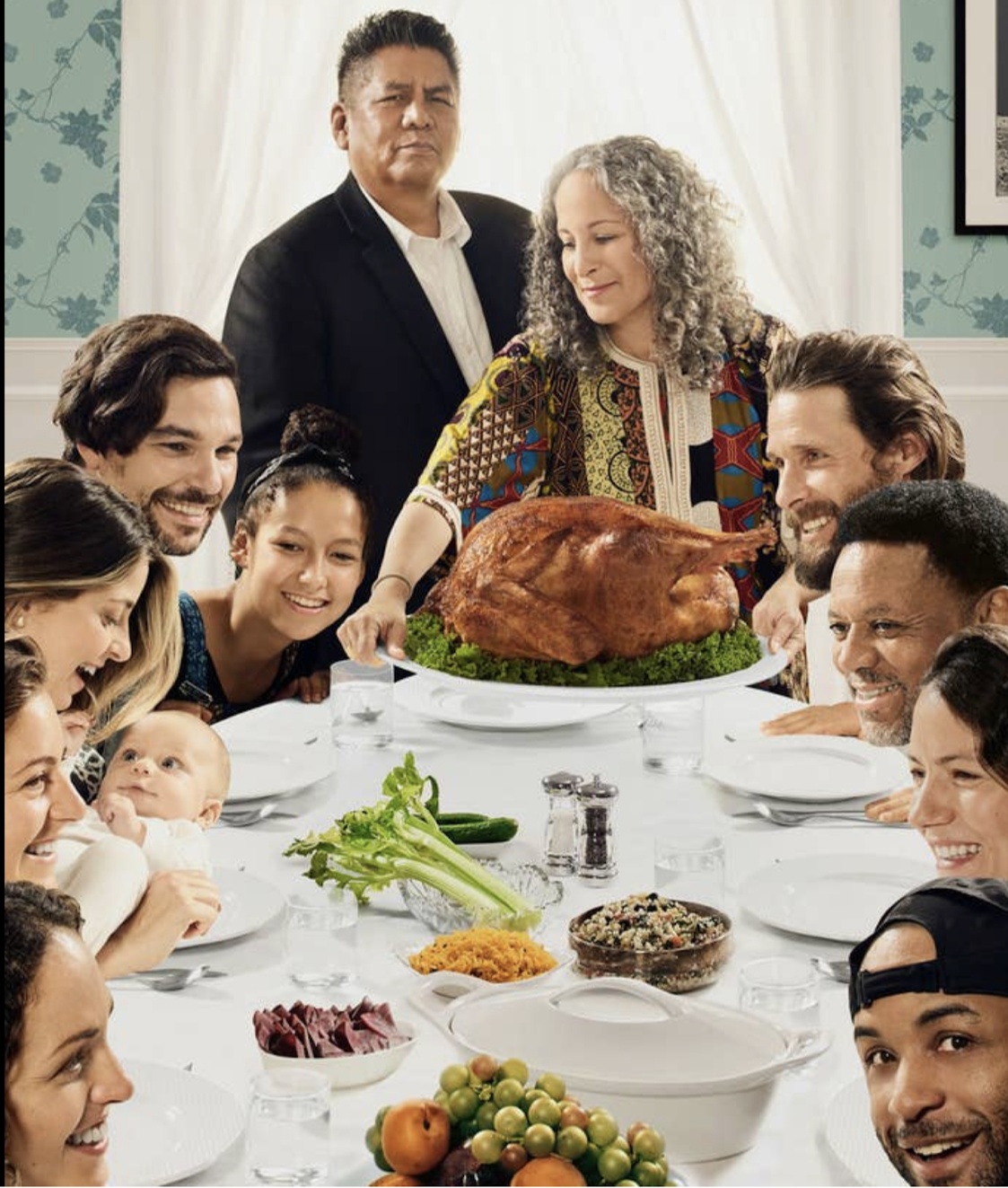 Some Thanksgiving classics from the Archives...

A Discussion Packet for your Thanksgiving table:
"Developing and Attitude of Gratitude"
Counting our Blessings on Thanksgiving

Thanksgiving Blessings for your Table

See below this guide from the American Jewish World Service on how to channel gratitude into action for a just world:

And here are some guidelines as to how to bring more mindfulness to your week of Thanksgiving and to your table: 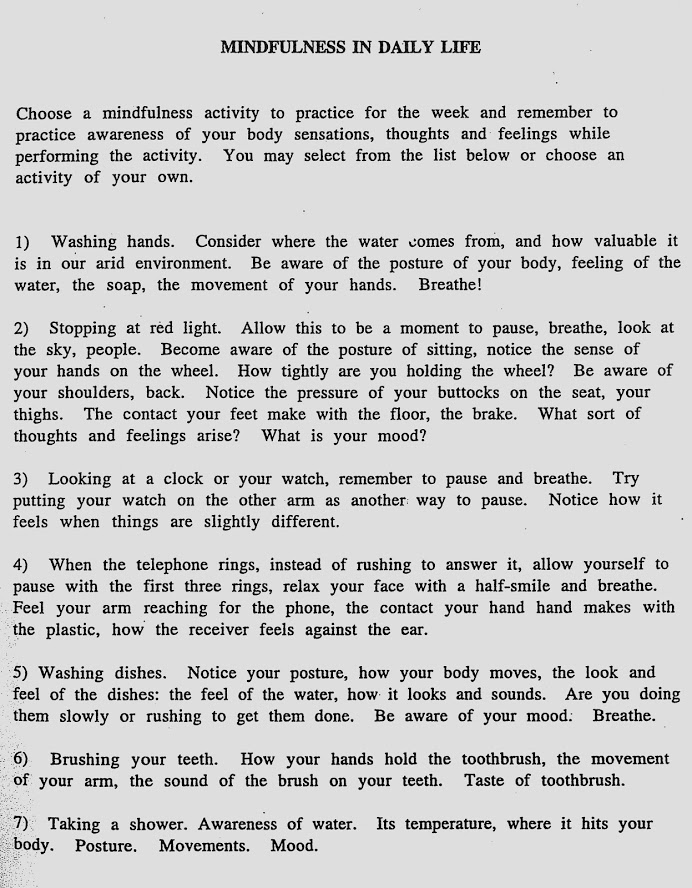 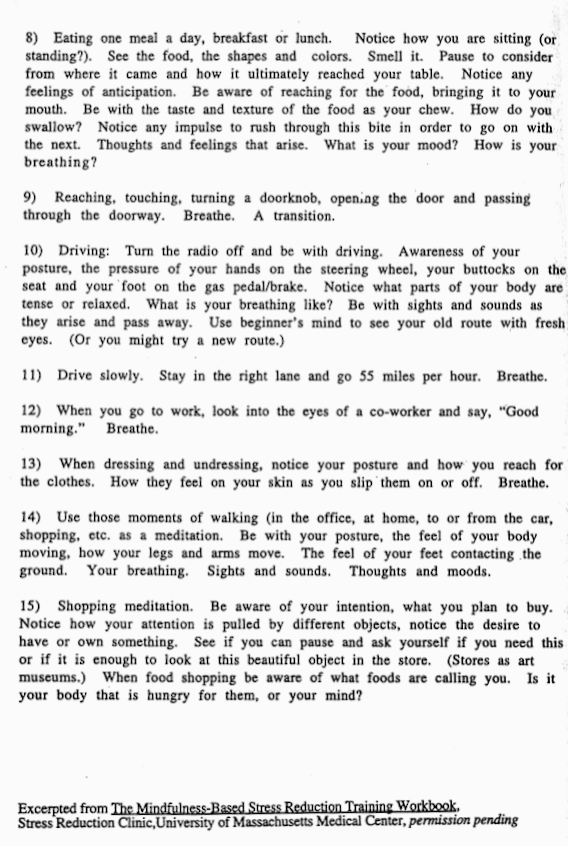 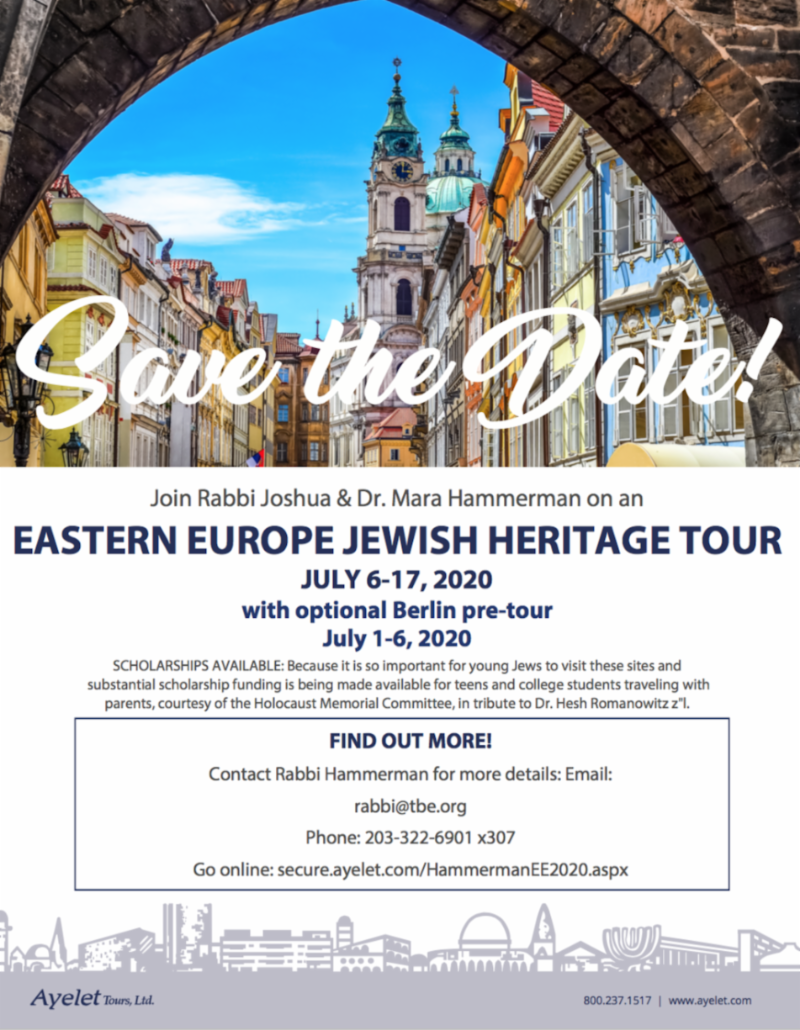