In This Moment, May 21 - Tulsa and Kishinev, Are Cicadas Kosher? Memorial Day

Those of you who know me know that I’ve always been interested in science. Everything from astronomy to technology to stories of science fiction.  My interest in astronomy began at camp a few years ago – Camp is a place where you can really see the stars. But I can also see them at home, where I have a telescope looking out from my room -- and just last month, I saw the super moon.

Speaking of super, I’m also a big fan of Marvel and DC and all their characters. All of this has helped me to understand the importance of imagination - looking out at the stars and envisioning distant worlds, whether real or fictional.  And the more we learn, the more we realize how little we know.

So these interests, along with other intellectual pursuits that I have – I love to read – teach me that knowledge is important.  But only if it leads to wisdom.

How would I define wisdom?  It’s the ability to take knowledge and apply it to do good in the world – and wisdom also helps us to realize how much we don’t understand.  To have wisdom, you need a lot of humility.

Which brings me to my Torah and haftarah portions and the lessons of the Nazerite.  The Nazerite was a person who took a vow to live a life of dedication to God.  This required extraordinary discipline, as the Nazeriteavoided all wine and even simple grape products and did not cut his hair.  The key to the Nazerite was the need to control impulse.

The most famous Nazerite in history was Samson, who, despite being a Nazerite, due to an oath made by his mother in my haftarah, he had very little self-control and almost humility.

He was a real biblical superhero – almost like a DC or Marvel hero – but although he was super strong and very smart, he was not wise  If he did any good, it was by accident.  For example, he ripped a lion in half with his bare hands.  Who knew this stuff was in the Bible?

He also tormented the Philistines, making their lives so miserable that they were determined to find his weakness.  His weakness was that was easily lured into temptation, so it was easy for Delilah to trick him into revealing that the key to his strength was his long hair.  She cut it and he lost his strength, but as he was dying, he managed to take lots of Philistines with him.

One other interesting fact: the name Samson comes from the word “Shemesh,” meaning sun, and Delilah means “from the night.”  So this story that begins with my haftarah seems to have cosmic implications.  It takes an adventure involving a few people and turns it into something that has a universal theme and significance.

So my portion relates right back to my interests in what’s up in the sky above us.

For my mitzvah project, I wanted to share my love of books with children, so I held a book drive to donate books to Darien Book Aid.  We collected so many that we lost count.  These books will be sent around the world by the Red Cross. 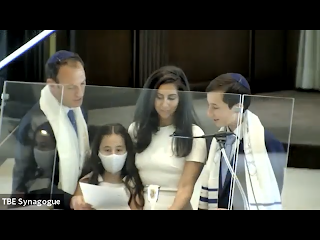 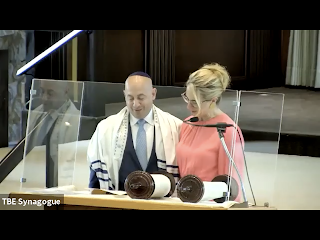 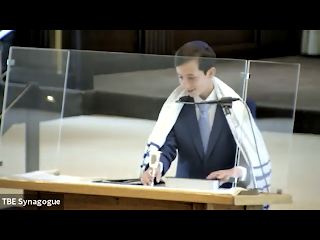 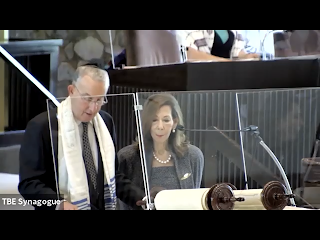 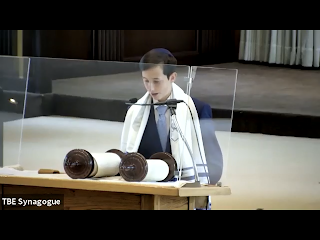 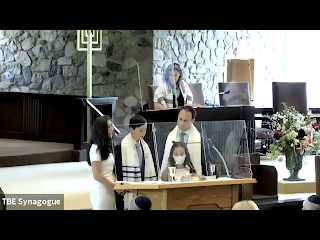 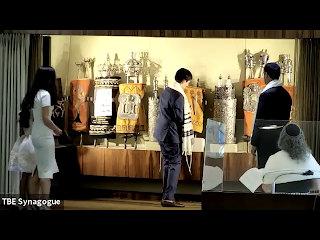 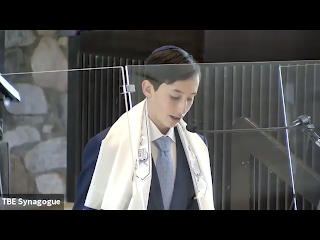 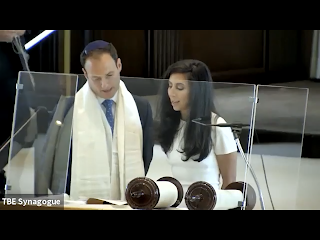 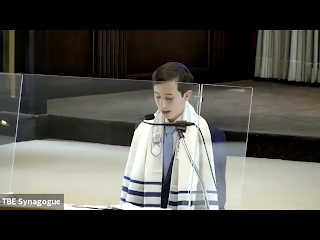 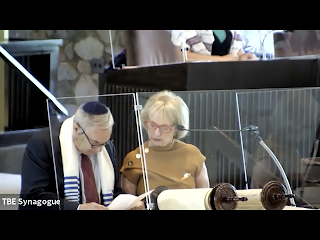 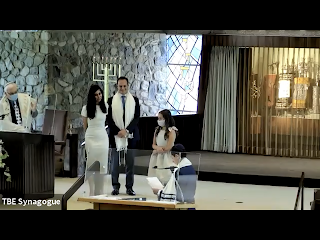 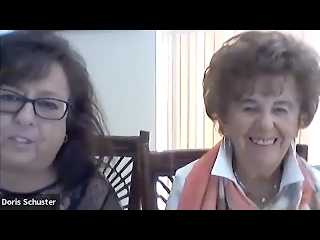 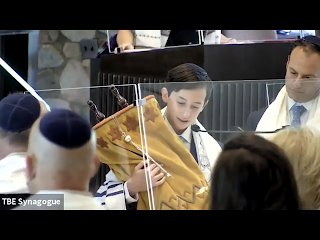 In This Moment, May 21 - What Now for Israel? The Nazirite and Other Crazy Jews, Starfish Connection, 7th Grade Wedding Photos