Shabbat Shalom! It happened about three years ago – and I remember it like just yesterday.
My family was visiting Washington DC. We had a great time. We visited the White House – we didn’t get to go inside, but it was still cool to see it in person. At the end of the day, we went to take a Metro train back to our hotel and we saw a homeless woman sitting on the ground in front of the station. I had seen her there that morning and it really bothered me, so I asked my mom if we could help her and she said, “when we come back, if she’s still here, we can help her.”
When we came back and she was still there, we bought her some snacks and enough bottles of water to last a few days, and some dog treats for her dog. Then we went up to her and said this was for her. She was almost in tears – she said, “Thank you so much.”
I felt proud that I could do something to help someone. That incident had a real impact on me.
Sasha's D'var Torah is below.
Since then, I’ve helped people on the street in Boston, New York City and Miami. And for my mitzvah project I am raising money for a homeless shelter in New York City called “New York City Rescue Mission.” My first idea to raise money for this cause was to sell my old clothes. But unfortunately, not one item sold. So we’re thinking up other ways to raise that money.
My Torah portion states that if your neighbor is in bad shape – we are expected to help them before they slide even more into despair. The Sages said that it is easier to support a person who is first beginning to stumble than to pick them up when they’ve fallen. It is easier to prevent poverty than to cure it.
The portion doesn’t just talk about helping people in need. It also talks about how we should try to be kind to one other all the time. It states, “Al Tonu Ish Et Achiv” – “You shall not wrong one another.” The commentators said that means we shouldn’t oppress other people with words, even simple things like gossip, or overcharging a customer for an item. There are all kinds of ways to show kindness.
When we saw that homeless woman, our kind words to her were almost as important as the food we bought her.
At school and in other places, I’ve learned the importance not using words destructively. I’ve always tried to stand up for what’s right. As I become a Bat Mitzvah today, this is the kind of person I want to always try to be. And I can thank a certain woman at a subway station in Washington DC for helping to teach me that. 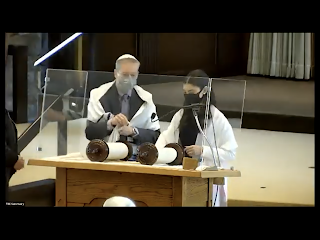 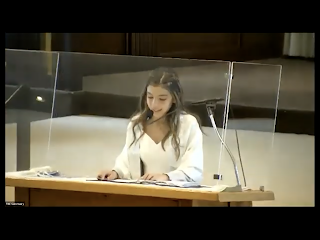 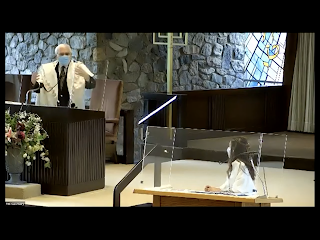 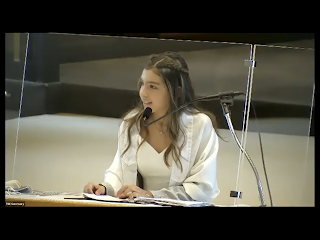 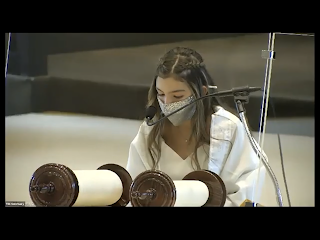 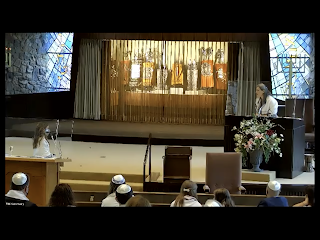 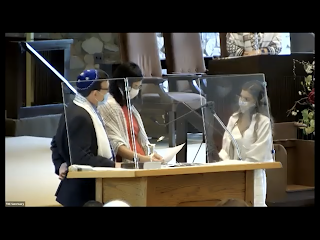 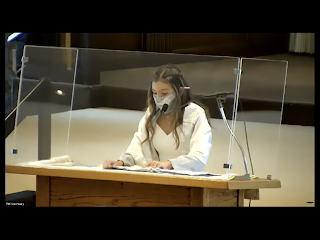 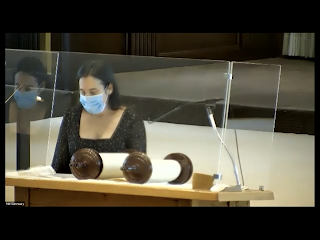 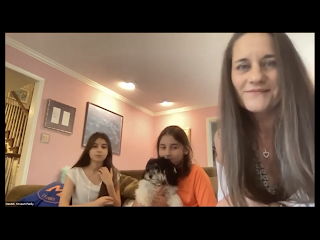 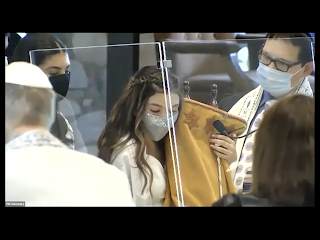 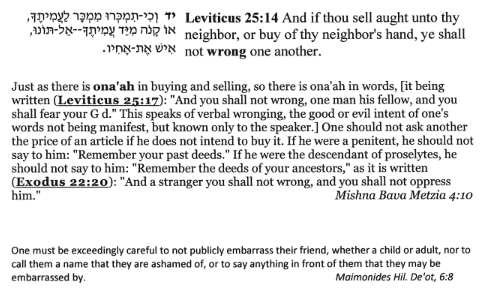 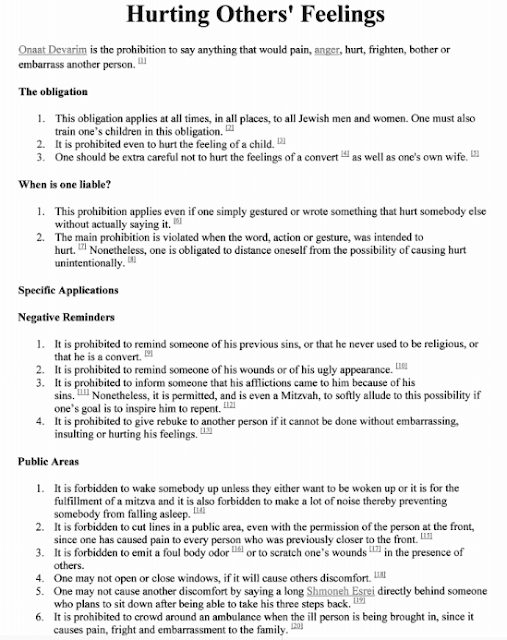 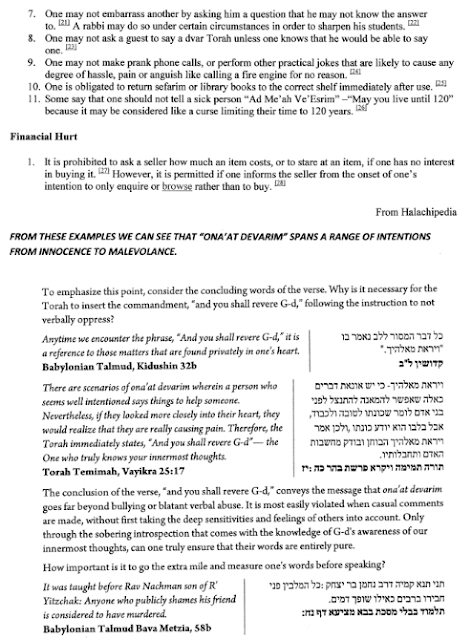