and it is amazing to “see” so many of you on Zoom.  I wish we could all be together.

But regardless of how you are joining - thank you for being part of my special day.

many of you know that I have just gotten over the virus myself.

This past year and a half has been really hard - being separated and even more so when in quarantine.

This year - what has helped me is the idea that I am actually never alone.

Obviously I have my family and lots of friends, but there’s another group

that has really made the difference:  my baseball teammates.

Last summer when camp was cancelled – I won’t lie – I was super disappointed.

But because baseball is outdoors and mostly socially distanced,

we were lucky enough to play a full schedule.  We even won the districts –

a huge accomplishment!  As much as I missed my camp friends,

my teammates really helped make the summer one I will always remember.

My portion, Shelach, focuses of the importance of being part of a team.

It starts with the famous story of the spies.  Moses sent out twelve spies to scout out the land,

to see how hard it would be to conquer. Ten of the spies came back with a very negative report

(which wasn’t true).  Only two said the correct report - that they would be able to conquer the land.

As a result, they didn’t move forward and the whole nation was forced to wander in the wilderness

for forty years before they could enter.  In this time, an entire generation died out.

and they feared the opponents too much.

In chapter 13, verse 33, they demonstrate their lack of confidence by saying

that they felt that the people of the land were giants

and “We looked like grasshoppers to ourselves and so we must have looked to them.”

(I admit I sometimes feel that way with some teams I have faced)!

Teamwork is the key to self-confidence.  It feeds on itself.

My baseball teammates and I feed one another’s achievements and lift each other up when we are down.

Interestingly, the ten spies who had no confidence are called in the portion an ay-da

which in Hebrew means a team.  In fact, because of this,

we get the practice of needing exactly ten to have a prayer service, a minyan.

My portion concludes with the description of the tzitzit,

the fringes of the tallit that we wear when we pray.  The one I’m wearing today is very special.

My uncle Peter helped me to pick it out from Israel.

Part of what makes this tallit special is that it contains the blue thread that is mentioned in my reading.

The tzitzit remind us of the 613 commandments – or mitzvot - in the Torah.

When Jews over bar mitzvah age all wear them at services,

it feels like we are all wearing the same uniform and are on the same team.

And since many of these tallises have pinstripes, all the better - since all the best teams wear pinstripes!

For my mitzvah project, I collected gently used sports equipment to donate to the

Boys and Girls Club in Stamford.  My hope is that by having the right equipment,

children that are less fortunate than myself can have the chance to join and be part of a team.

Thank you to everyone that donated!

I did this project to honor two people who have had a big impact on my life and have really inspired me.

One is someone that many of you in the congregation know very well.

My friend Emmet had lost his fight with Aplastic Anemia at the young age of 10.

He treasured his experience with his own baseball team.

Additionally, a current teammate is dealing with his own health issues –

and I hope by being part of our team, the Bombers, he can feel all the support his team feels for him.

Both of these friends would have been the perfect spies for Moses to have sent out to Canaan. 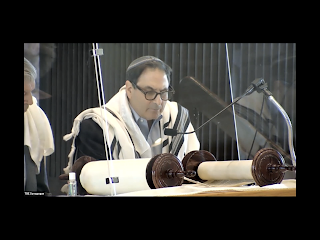 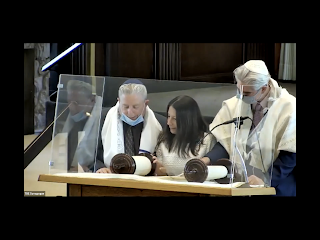 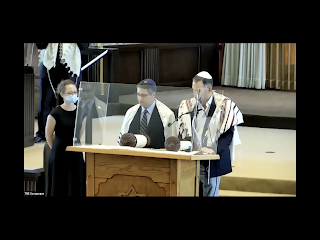 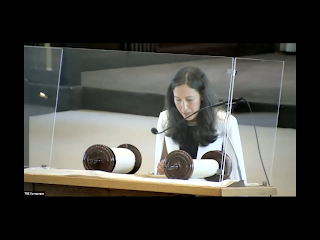 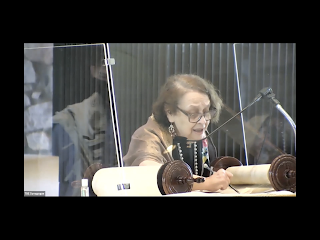 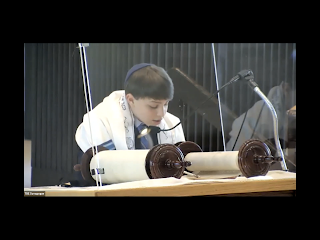 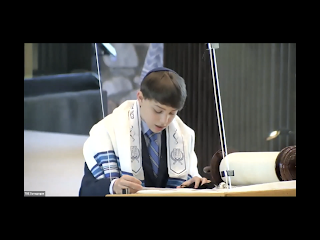 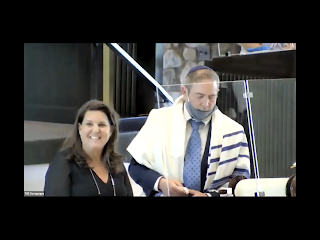 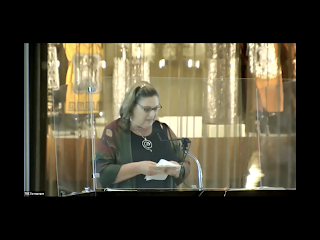 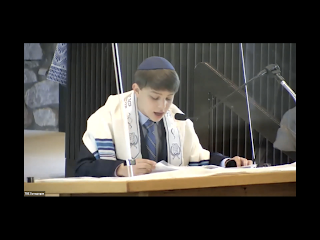 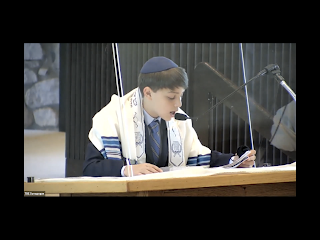 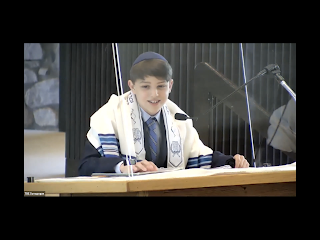 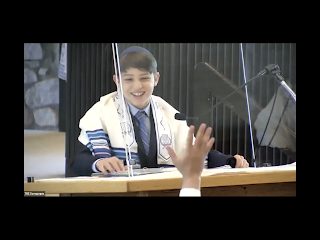 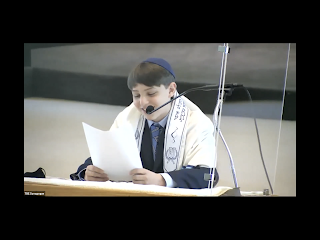 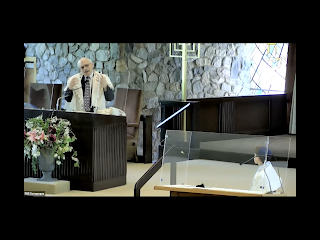 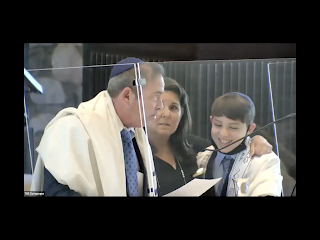 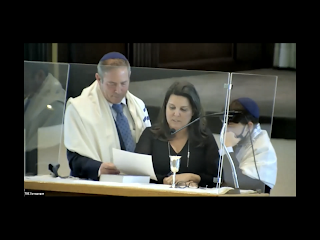 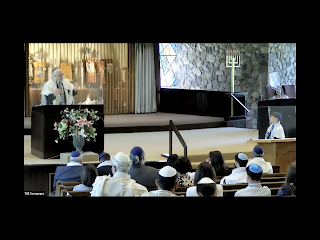 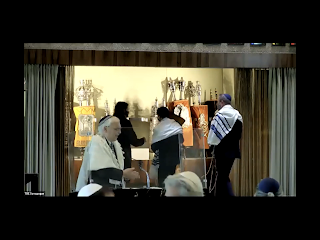 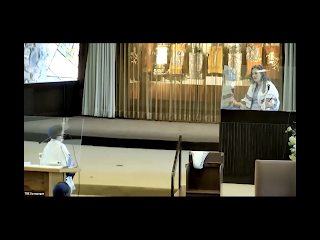