My portion is amazing and has a lot to teach us – but I want to get at some of those lessons by way of another book that I read recently, one that has really changed me.

It’s called “Fish in a Tree” by Linda Mullaly Hunt.

It’s about a girl named Ally who had a difficult time reading and writing due to an undiagnosed learning disability called Dyslexia. Other kids misjudged her as not being smart and were mean to her.  She even misjudged herself. But one teacher made all the difference by recognizing that she simply learned differently. He privately tutored her after school, helping her gain some skills and confidence. Her previous teachers had not understood her learning challenges, so they blamed her, saying that she wasn’t trying her hardest.  In the end, they all understood that she had a lot of other strengths.  As the author states, “Everybody is smart in different ways. But if you judge a fish by its ability to climb a tree, it will live its whole life believing that it is stupid.”

I’d like to tell you about another person who had a challenge. He stuttered.  And people also were mean to him, and he lacked self-confidence. As a leader he was overwhelmed.  But here too, one person made all the difference.  The man was Moses.

Some commentators say he didn’t stutter at all – that in fact he just had difficulty speaking Egyptian. Or, maybe he had a lisp, or he accidentally scorched his tongue, or even more simply, he didn’t think of himself as a strong public speaker.  Public speaking can be really scary.

But he was smart enough to overcome his challenges: He got help from Aaron. And he used props and multimedia. He turned staffs into snakes. He made it rain frogs from the sky. He made the rivers flow red with blood.

He did not give up. He was relentless. He believed in what he was saying, and he got people to listen.

And he had help. The person who made all the difference was his father-in-law Jethro. He helped Moses to organize his leadership, by creating an organization chart with the leader at the top and lots of people reporting to him.  Sort of like…a pyramid.

Jethro was so helpful to Moses that he even had an entire Torah portion named after him.  This one, Yitro, which is what we chanted today.  And it’s not just any portion.  It’s one with the Ten Commandments.

Stories like these have sensitized me to the need to be kind, not to judge people and maybe even to be the one who can make a difference in their lives.

Part of being sensitive to others is how we use our words.  Words matter.  My parsha includes the Ten Commandments, which say that we should not bear false witness.  In other words, we should not lie about another person or use words as weapons.

That happened to Ally in the book.  She needed help with her work, but no one offered to help her.  Instead, the girls in her school told her she wasn’t smart and that set her back.

How we treat others is very important to me. And another lesson I have learned from my parents is to respect those who may seem different from me and less fortunate.

I’m doing this in my Mitzvah project.  I am collecting socks and soups to donate to organizations like the Foodbank of Lower Fairfield County, Midnight Run and Inspirica.  I also made sandwiches for the New Covenant Center to serve on  Christmas Day. 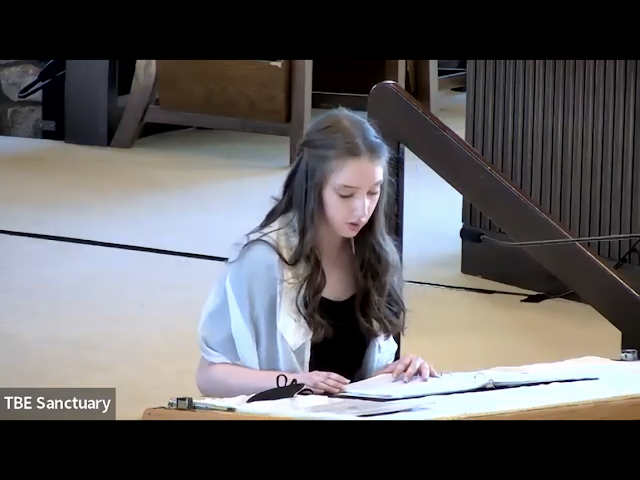 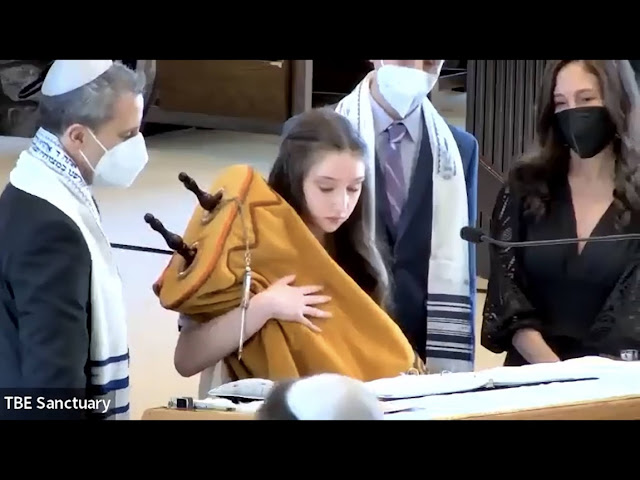 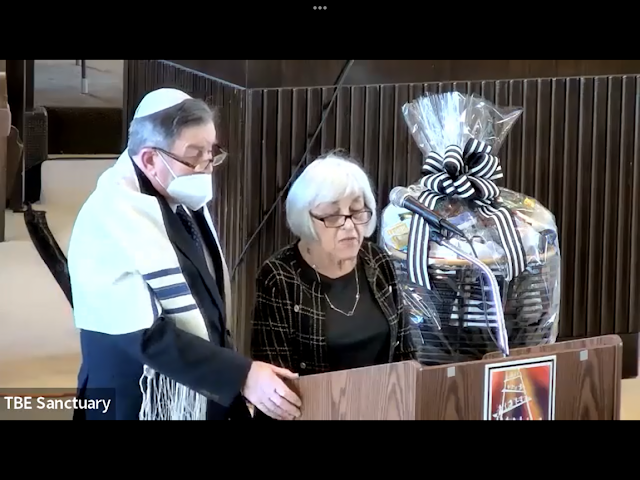 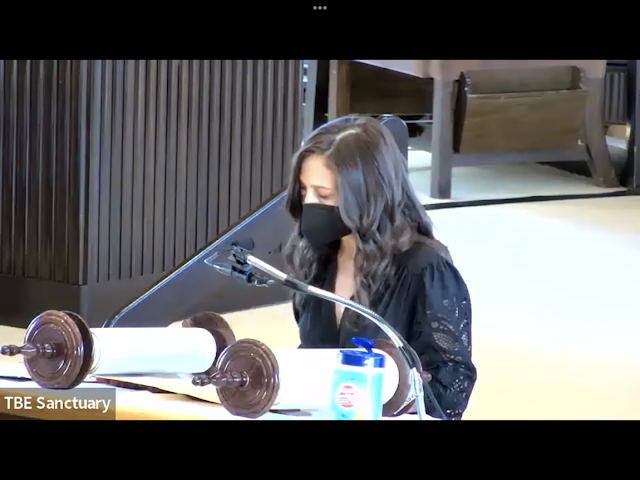 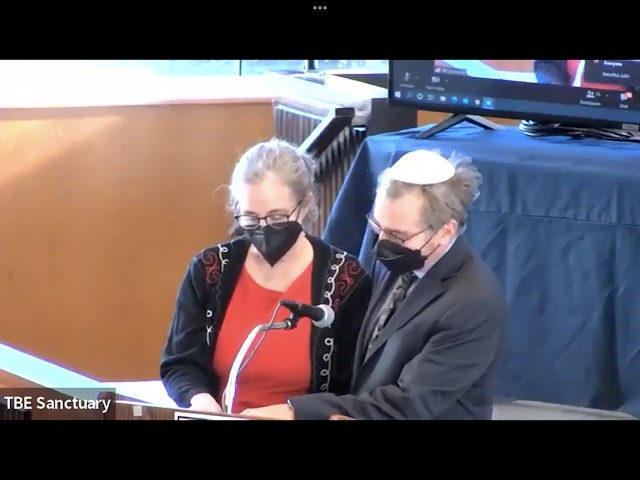 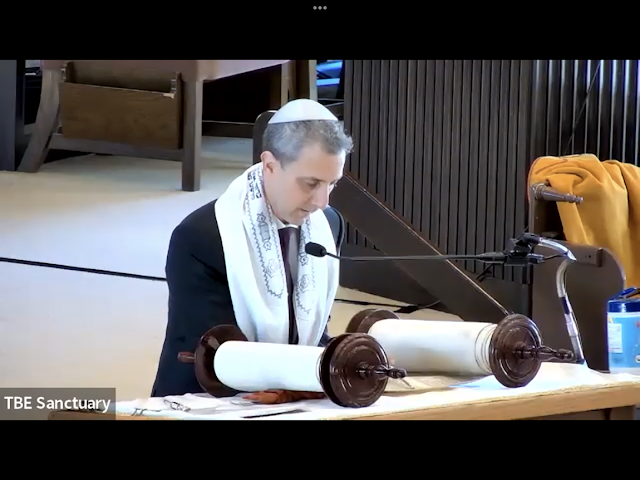 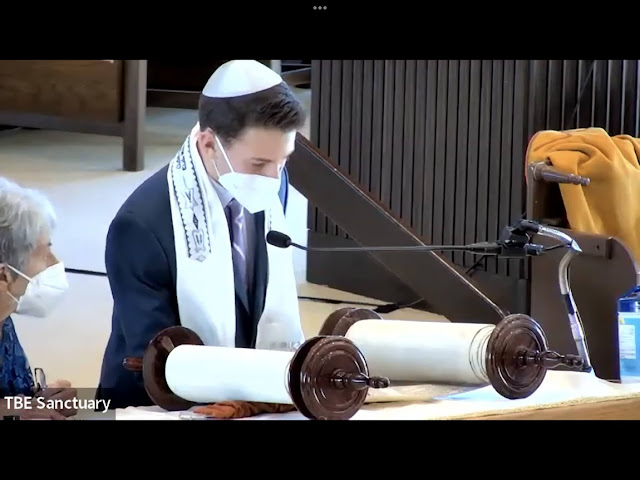 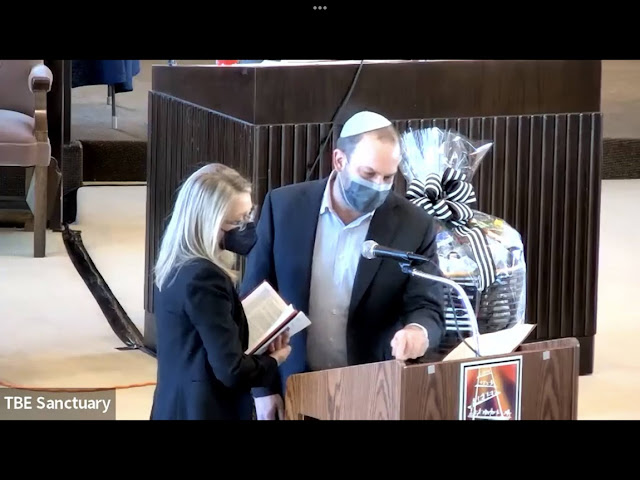 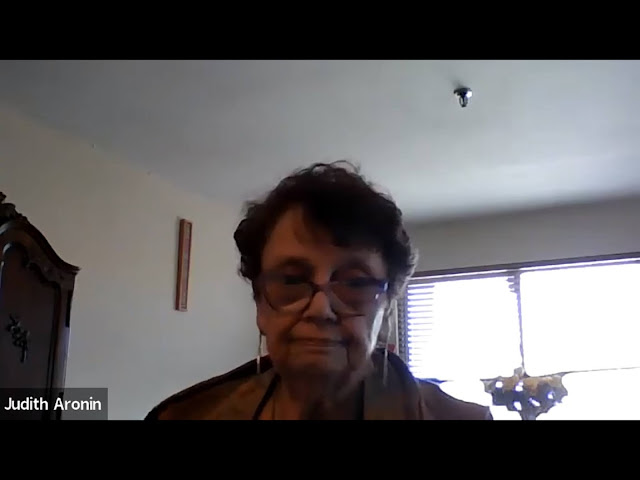 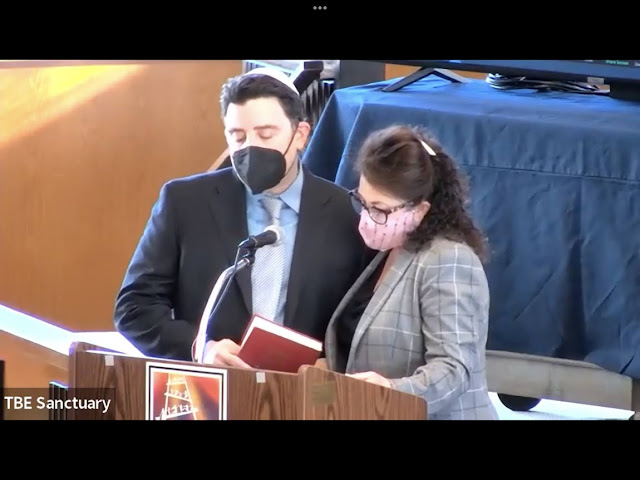 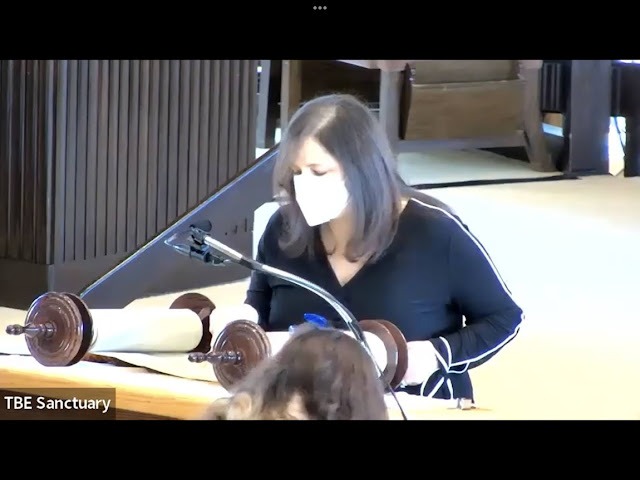 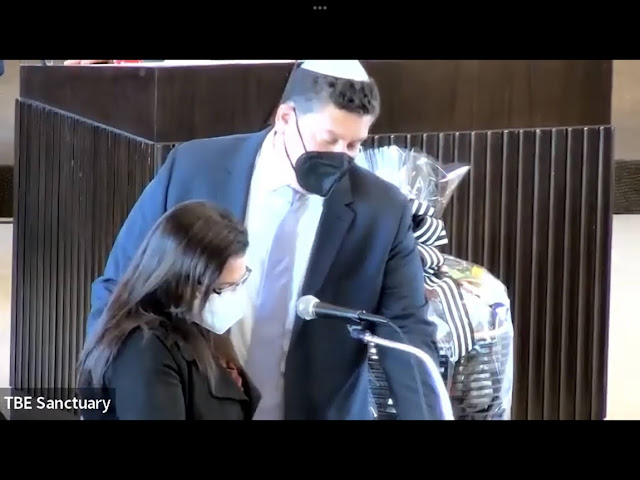 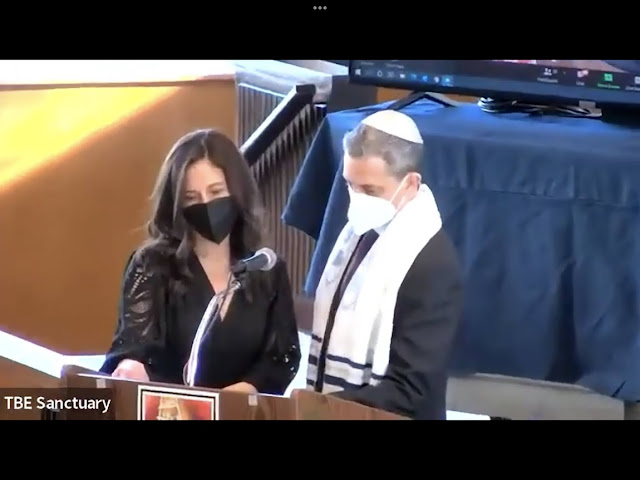 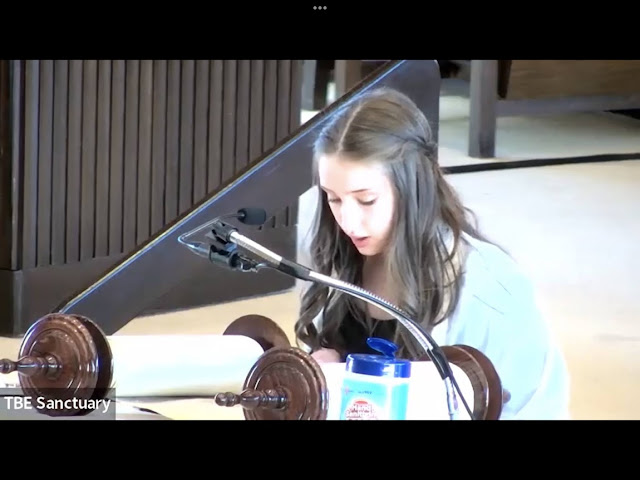 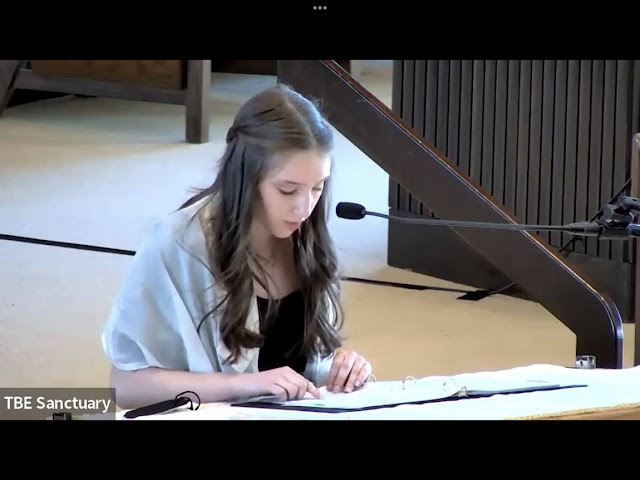 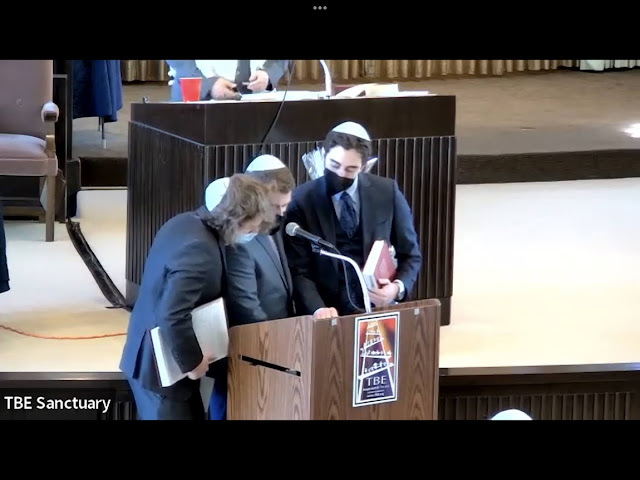 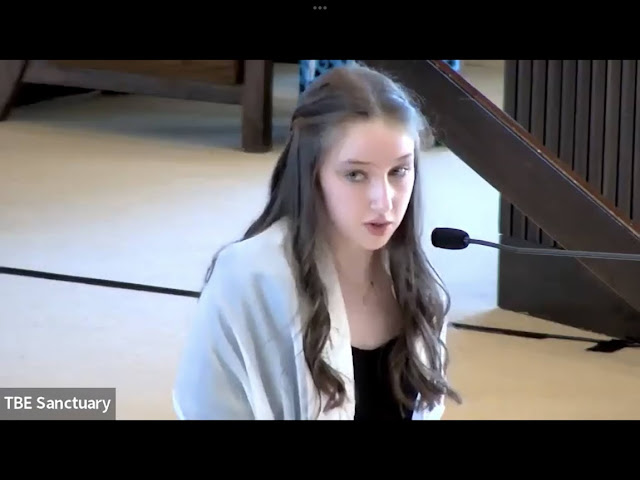 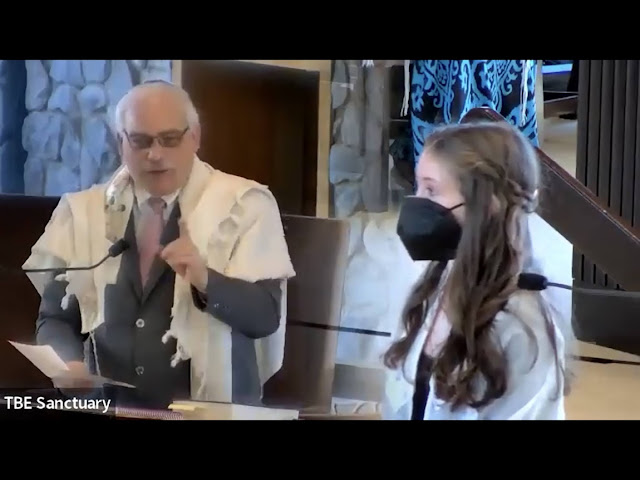 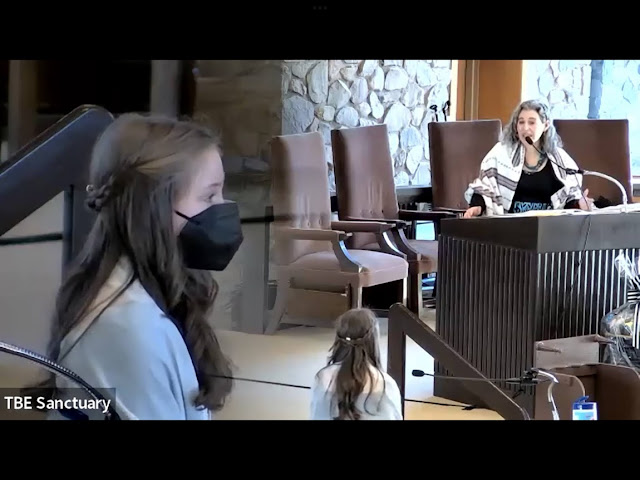 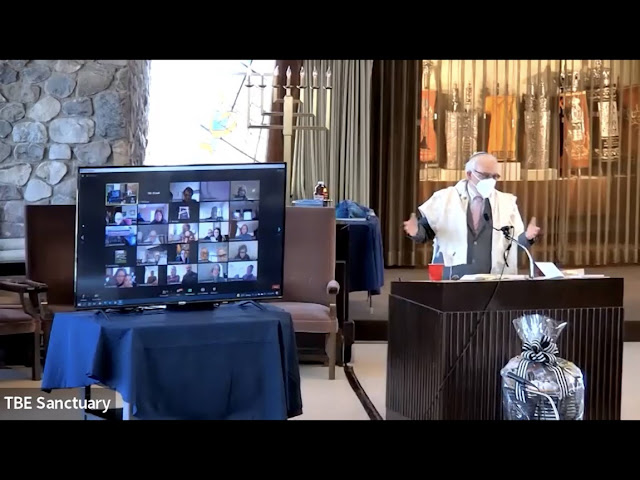 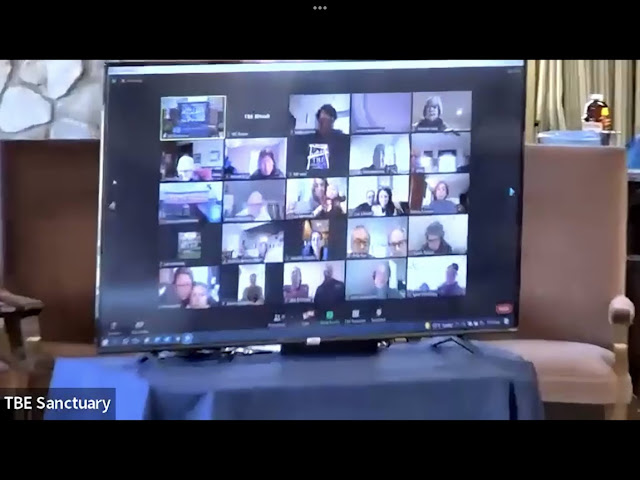 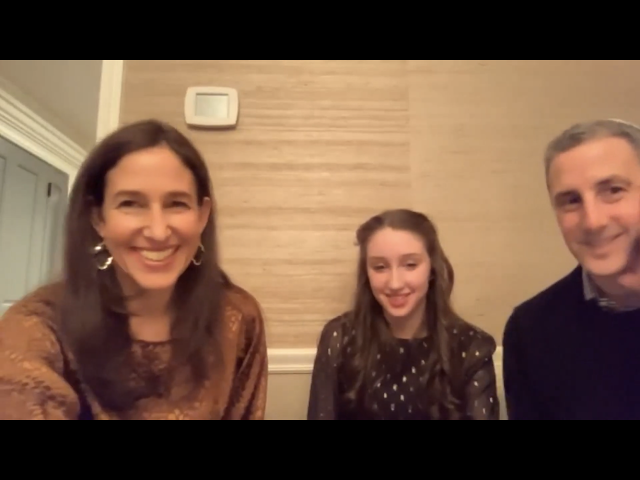 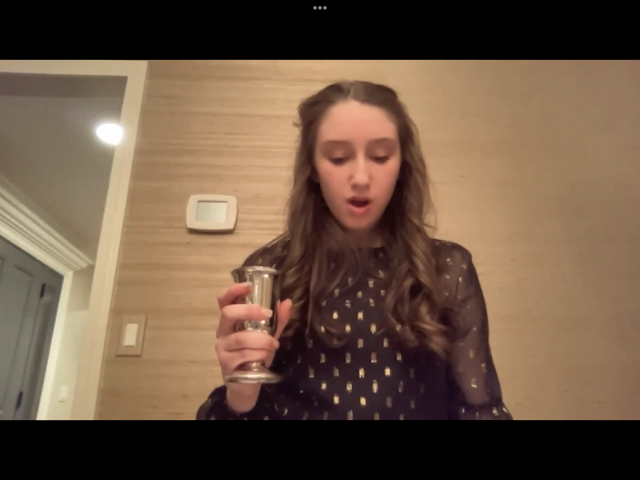 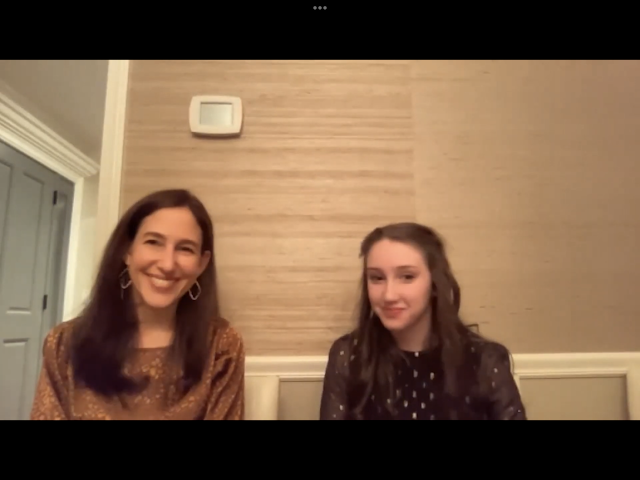