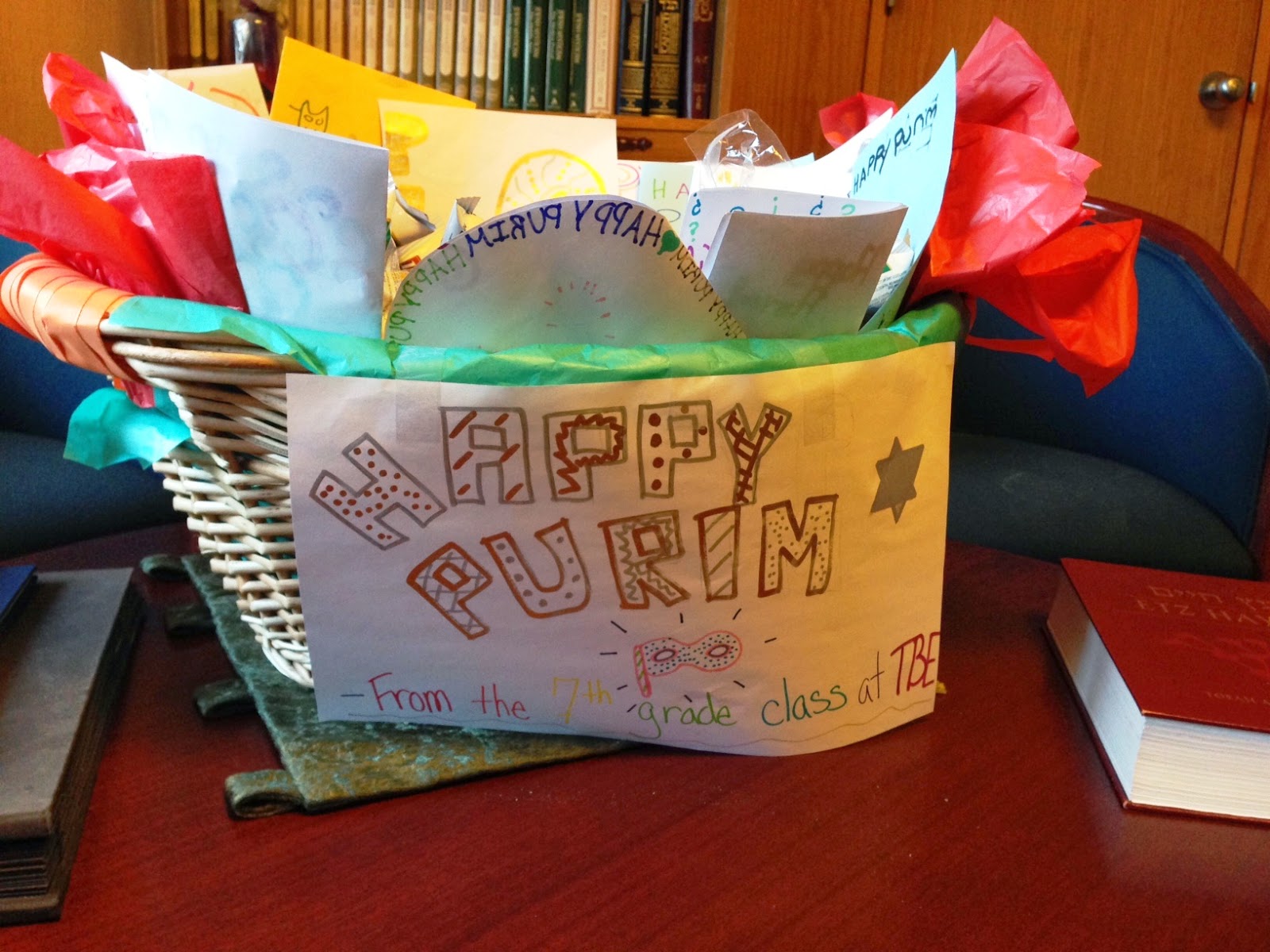 I'll be bringing this basket of Mishloach Manot (Purim gifts of food),
prepared by our TBE 7th graders, to the Jewish Home in Fairfield today.
Giving the gift of food says at once: "I don't want you to be hungry" and "I want you to really enjoy life." In the face of the grim story of Purim, not only should we note that we're indeed still alive enough to eat - we should revel in it. 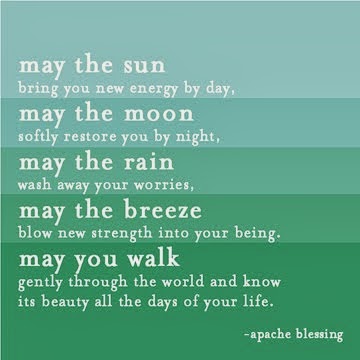 This evening I'll be joined by Cantor Mordecai and Beth Styles as we celebrate having survived both the endless winter and all the blows aimed in our direction throughout Jewish history - to this very day, when rockets still rain down on Israel's south.  And join us on Shabbat morning, when I'll be focusing on the Jewish concept of revenge, as exemplified by Shabbat Zachor and the prayer Alenu.

But I digress... back to PURIM.  Join us for Purim for Adults on Sat. night at 8 (when the teens will be having a simultaneous sleepover) and for the Kids' Megilla and Carnival on Sunday morning.  Come in costume (gee, what will the rabbi be wearing?)

At the conclusion of the holiday, Mara and I will be heading to Israel for a week to see Dan, who is enjoying his semester at Hebrew U.  Maybe I'll rip myself from endless bowls of Abu Shukri's hummus to send a photo or observation or two via Facebook.  So if you haven't friended me yet, by all means, look me up! 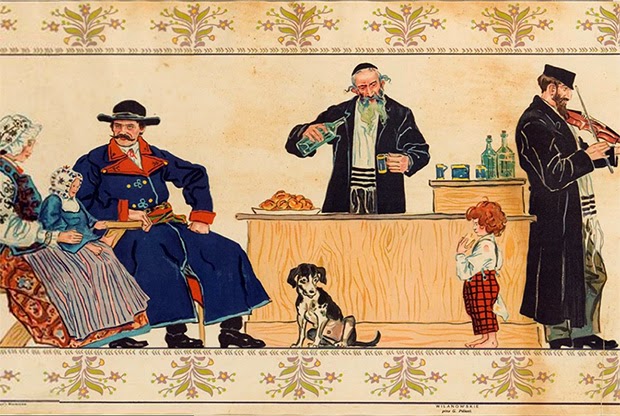 See this excerpt from a feature story about our Purim night speaker, Glenn Dynner in this weeks' Tablet magazine.

There's nothing particularly boozy about Jewish economic history or culture, prior to or since this period in Poland. There are no Jewish cocktails and no spirits that are uniquely Jewish. There weren't any major Jewish innovations in the industry, and the Jewish legacy left to the world of booze is essentially nil. Why?

Polish nobles were eager to have Jews run their taverns, largely because of prevalent myths about Jews-chiefly, that they didn't drink. Dynner provides abundant evidence of what he calls the "myth of Jewish sobriety." The 19th-century Polish nobleman Antoni Ostrowski described Jews as "always sober," adding "drunks are rare among Jews." Indeed, Dynner writes, "Polish folk idioms mocked Jews for having so much  liquor at their disposal yet being so stupid as not to drink it themselves."

Well, Dynner's talk will be fascinating, especially as we then taste some Scotch and ask how and why that myth about Jews not drinking is no longer even close to valid.  We Jews have become quite adept at imbibing.

But is that a good thing?

In my column in this week's N.Y. Jewish Week, I make the claim that the prevailing mythology regarding the obligatory nature of getting drunk on Purim is all wrong - and dangerous:

This year's trending Purim parody topic is the recent legalization of marijuana in Colorado. President Obama's recent public admission about getting high will no doubt fan these flames. And when there's fire, there's smoke. There will be, no doubt, lots of non-medicinal smoking going on, in and out of Colorado, this Purim.

One of my colleagues wrote a satiric piece for his synagogue bulletin about a new mile-high synagogue whose motto is, "Let's Get Chai," where Shabbat services begin at a mellow 1 p.m., the hamentaschen are cannabis-infused, where they say "ShaPOT Shalom," the rabbi's name is Moshe Stone and their website proclaims, "WEED love to see you."

OK, I get it. There's a lot of pot-ty humor going around these days, and Purim is a great time to indulge.

In humor, that is.

Yes, it's true that in the Talmud, Rava (Megilla 7b) states that a person must get so inebriated on Purim as to be rendered unable to distinguish between "Cursed be Haman and "Blessed be Mordechai." But this flies against a strong Jewish aversion to excess, and later authorities tried to water down that quip to the point where it would be impossible to distinguish Rava from the Church Lady.

Maimonides assumes that we should drink just enough to gently fall asleep. Others like Rabbi Menachem Hameiri who, being from Provence, undoubtedly knew his wine, stated, "We are not commanded to get drunk ... for we were not commanded to engage in debauchery and foolishness, but to have heartfelt joy which will lead to the love of God and to gratitude for the miracle that was performed for us."

Purim calls upon us to indulge in satire, but truthfully, getting drunk and stoned is no laughing matter.  I'm not trying to be a killjoy here.  I just want to make sure that no one actually kills Joy...or Bruce, or Joe, or Dawn, or any of the tens of thousands killed each year by drunk drivers.

Read the rest of my Jewish Week column here.

See also Vigor Juice Jews and Booze, a fascinating new history of Prohibition-era bootleggers, barmen, rabbis, and cops, which picks up where HBO's Boardwalk Empireleaves off, by Allan Nadler.  See a more lighthearded look at Jews and getting drunk on Purim here, a quick historical and halachic survey here, and a detailed, annotated responsum here.

This History of Hamentaschen

According to Prof David Golinkin of the Schechter Institute, there are three customs that are connected to today's custom of eating hamentashen on Purim.  When you read this article, you'll come to realize that all this fuss about hamentaschen is just a bunch ofkreplach!  Read the complete essay here.  And click here for an article about Purim's origins

What is a Purim Spiel?

We'll have a nice home grown Purispiel here on Sunday, produced by our teens.  If you want to learn more about the principles behind a Purimspiel, check out this online seminar from the Rabbinical Assembly, utilizing YouTube videos.  Also see Purim Articles from the Hartman Institute, The Book of Morman Purim Parody and my personal favorite on the eve of the "Big Dance," The Evil Doers Final Four, created a few years ago by my son Ethan.

Some of my friends received this interesting announcement on Facebook this week: 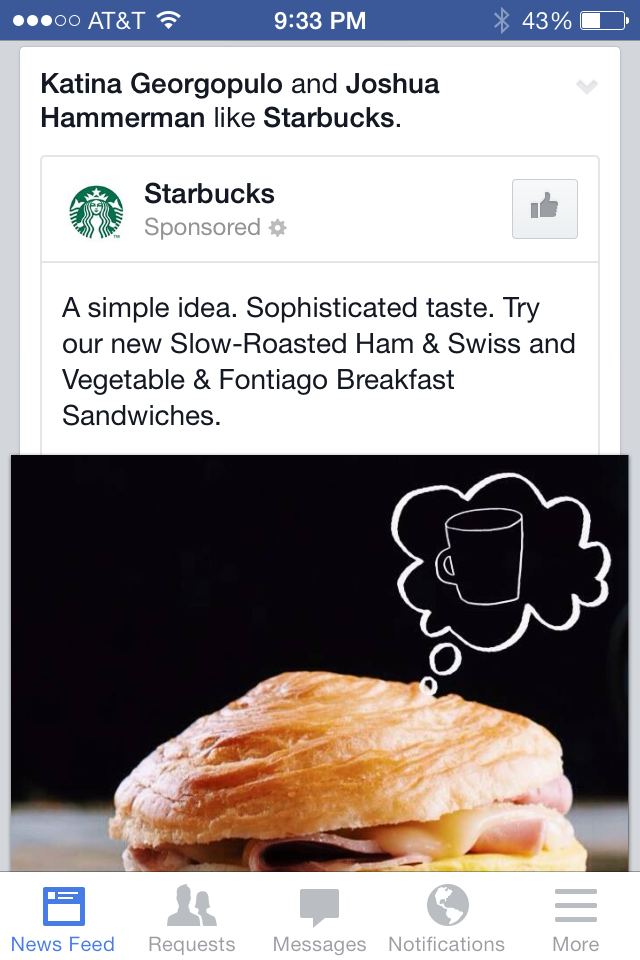 Yes, my secret is out.

- and check out the Forward's Purim parody with this photo of the latest Wicked Wicked Man learning how to read Torah... and the always funny Jewish "Weak" spoof 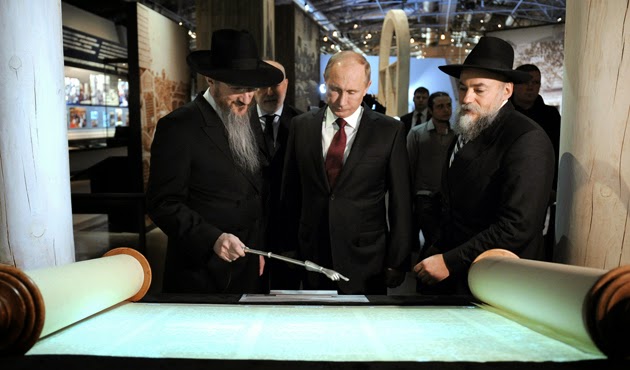