Are Jews The Happiest People On Earth? (Jewish Week) 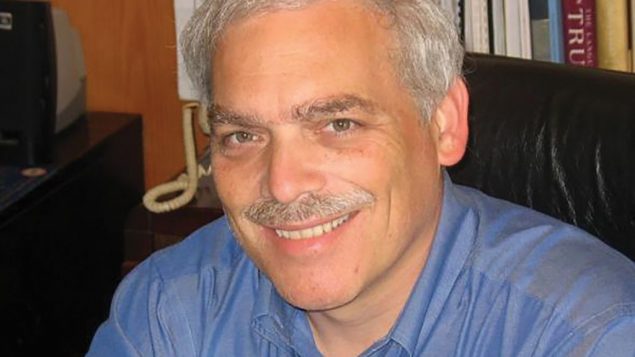