Purim and Oscar Week are upon us.  So here’s a Purim-eyed view of this year’s Best Picture nominations:
“Call Me by Your Name” – Uncle Louie comes up for an aliyah and forgets how to say “Louie” in Hebrew.
“Darkest Hour” – Looking for three stars for Havdalah, but OMG, it’s cloudy!
“Dunk-Irk” – Sarah tries her patented cannonball dive into the mikva, but Sally, who’s immersing, is rather pissed about it.
“Get Out” – Jerry declares that he is gay at the very moment his Jewish divorce becomes final.
“Lady Brr-ed” – Esther shivers while waiting for Mordechai to get the car.
“Phantom Thread” – A mysterious purple strand emerges in Yossi’s tzitzis.
“The Post” – Thousands of new menorah-shaped wrought iron lamp posts cause acute bulb shortage
“The Shape of Water” – Intermarriage with sea monster OK’ed by Chief Rabbinate, since Fishy is never not immersing; until sadistic government operative attempts the first-ever aquatic circumcision and things get messy.
“Three (OK, Four) (Jewish) Billboards (Way) Outside Ebbing, Missouri” – There were many nominees, but here are three that can spark some Purim conversation, about the nature of Jewish identity, anti-Semitism and self image. 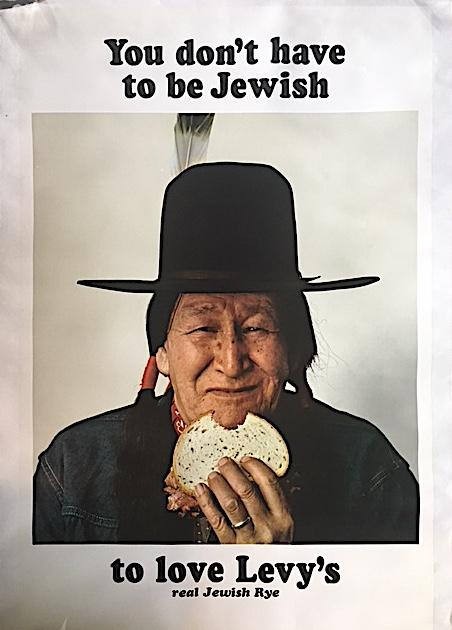 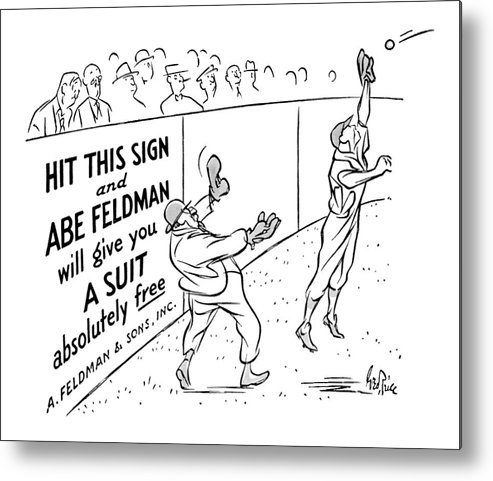 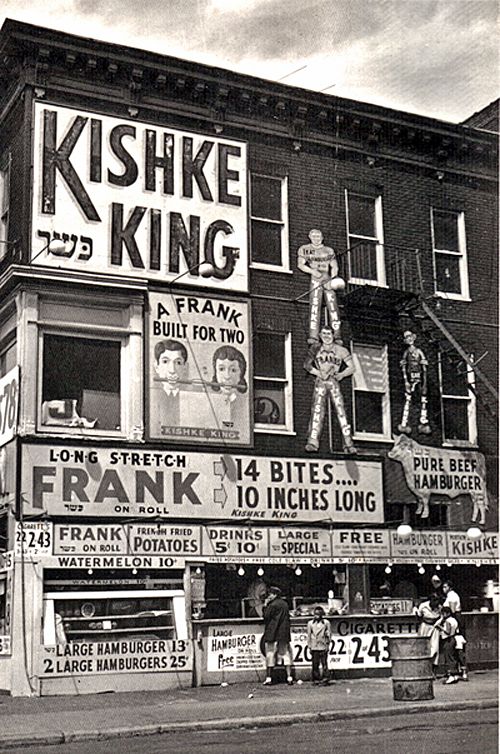 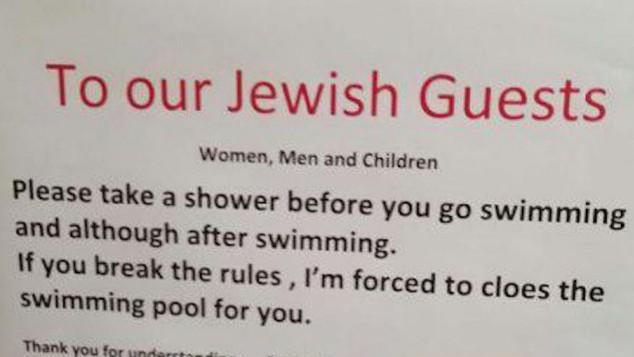 Anti-Semitic sign at a Swiss hotel, summer of 2017 - possibly posted in response to the aquatic bris in "The Shape of Water"
Posted by Joshua Hammerman