Attention college students and recent grads:  TBE's Jan Gaines reports from Netanya that her granddaughter Michal Goldstein is leading a Birthright Israel trip this summer and her bus is only half full.  This is a bus especially for unaffiliateds - those not coming with Hillel or Young Judea groups.  Jan writes:  "
Michal would be happy to welcome anyone to her group and all they have to do is contact Birthright to sign up and to request her name. She's fluent in Hebrew and is an Occupational Therapist which could match someone interested in medicine and science."

With the cantor away this weekend, Beth Styles will be joining me on Friday night. Let's bring in Shabbat together!  What else to do this weekend?  You can honor President's Day, as I do every year, by reading George Washington's historic letter to the Jews of Newport, Rhode Island.... where he speaks of  "a Government, which to bigotry gives no sanction, to persecution no assistance - but generously affording to all Liberty of conscience..."

Then you can catch up on the complexities of Bibi-Gate with this comprehensive guide put together by Ha'aretz's Allison Kaplan Sommer.  I must admit - and I've been following these scandals closely in the Israeli media for a long time - the bombshell revelation of Yair Lapid's testifying against Netanyahu nearly tossed me off my couch.  While we in the US have to focus on our own increasingly complicated internal situation, and Israel needs to focus also on it's increasingly complex neighborhood, the Prime Minister's pending possible indictment is very important news for all of us.

Thurs. and Fri. are Rosh Hodesh for the month of Adar, called by the Talmud the most joyous month of the Jewish year.  It is very hard to be joyous, given the horrible events unfolding in Florida.

If you visit the Gun Violence Archive, you will see that the incident in Parkland was just one of approximately 25 incidents nationwide over the past 72 hours.  There have been 6,573 since Jan 1., resulting in 1,827 deaths and 3,142 injured, including 69 children killed or injured.  No less than 30 of these incidents would be classified as "mass shootings," with four or more shot and/or killed. 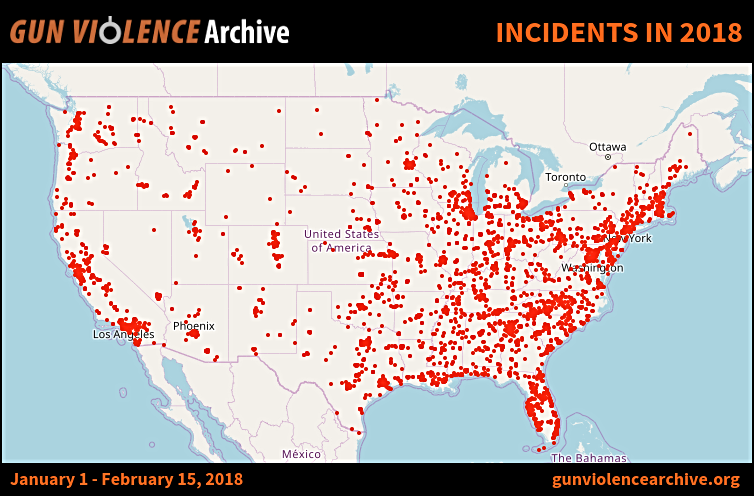 Jewish sources abound regarding this life-and-death issue.  We can start our conversation with these passages:

The opposite of good is not evil; it is indifference (Elie Wiesel)

Some are guilty, but all are responsible. (Abraham Joshua Heschel)

See more resources from a group I've had some involvement with, Rabbis Against Gun Violence.  You can also look at this interesting and nuanced Talmudic passage along with this source sheet, which I'm hoping to use for a discussion on Shabbat morning.  I can't say for sure, though, since that's nearly 48 hours from now, and who knows how many more horrific events will happen between now and then.  Also see this community resource guide prepared by the Religious Action Center, and in particular Rabbi David Saperstein's explanation on why this is a religious issue, which includes this important passage:

Our legislators and the gun lobby want to blame everyone but themselves. The problem, they say, is mental illness. On the one hand, tautologically, mass murderers are emotionally disturbed. On the other, the compelling evidence testifies that the overwhelming percentage of those with mental illness are not violent and those who are violent are far more often a danger to themselves than to others. More compellingly, in Canada and Japan, there are people with the same mental illnesses as here in America but they don't pick up their mother's legally obtained Bushmaster and randomly shoot people.
And for those who wonder why bring up these matters while families in Florida are grieving, I reply with the words of the sage Hillel:

With so much happening, I don't want to "bury the lede" as they say in the news biz.  Next Thursday will be a very big day for us at TBE.  For the first time, we will be hosting the annual dinner of the local Jewish burial society.

It is Adar 7, traditionally the yahrzeit of Moses (and also his birthday). Some say that the timing has to do with the fact that next week's portion, Tetzave, is the only one in the last four books of the Torah that does not include Moses' name.

Moses' yahrzeit is also considered a time when communities call attention to the important work done by the local burial society, the Chevra Kadisha.  Why?  The most common explanation: When Moses led the Exodus from Egypt, he carefully brought Joseph's bones out with them. Then in return for that act of kindness (which Judaism considers to be among the greatest acts of kindness of all - a Chesed Shel Emet), tradition says that when Moses died at 120, God Him/Herself served as the Chevra Kadisha for him, preparing his body and burying Moses with love and care.
See more here about the ritual of "tahara," preparing a body for burial.


This Thursday evening, our local Chevra Kadisha will gather for its annual dinner, and for the first time it will be held here, at TBE.  I am proud of the ongoing support TBE lends to this community organization and of the several TBE members who are actively involved in this loving work.  Two of them are being honored this week:
Jim Benjamin and Wendy Miles.  At a time when cross-denominational cooperation is rare, it is wonderful to see our congregation listed right up there on the Stamford Chevra's website. "Love is as strong as death," says the Song of Songs, and for Jews, love extends not only beyond Valentine's Day, but also beyond the grave.
Click here to reserve for the dinner honoring Jim and Wendy, and to support our Chevra Kadisha.
Now for some Old Business from last weekend: 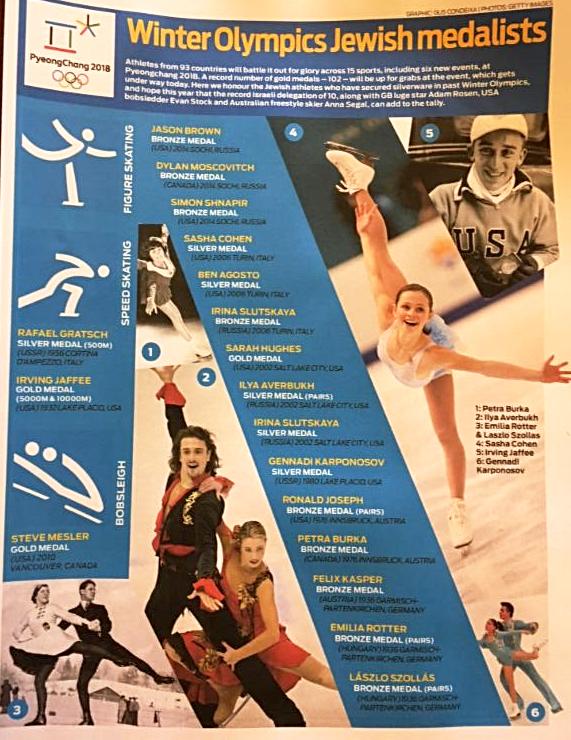 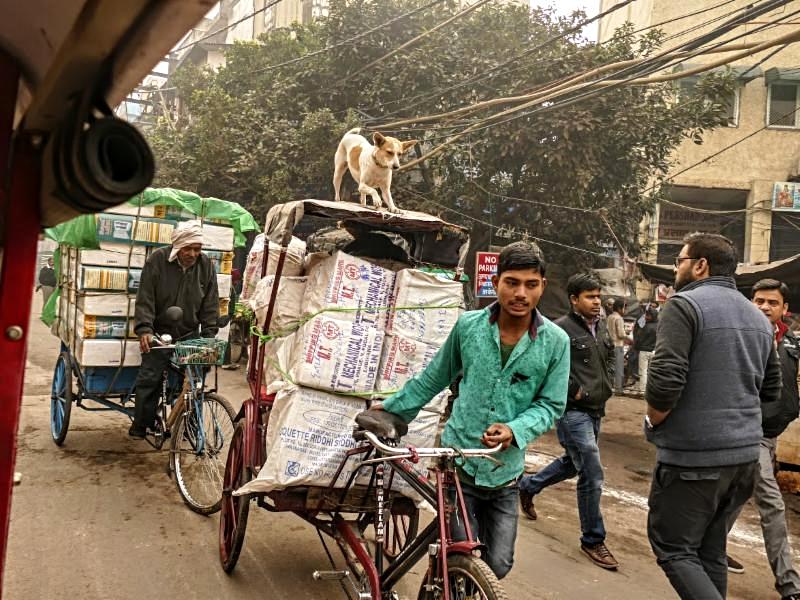 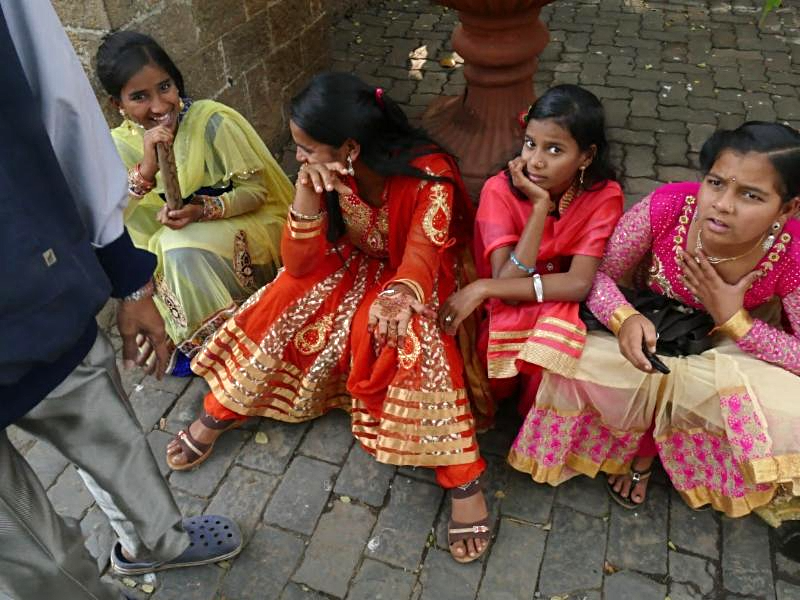 For those who missed last week's slide presentation
on my recent trip to Jerusalem, India and Nepal, fear not!


Here is the link to the album,


including additional photos and explanatory notes.

In my tribute to Rabbi Barb Moskow z'l, I spoke of her "Letters to Bubbie and Zaydee."  People often refrain from asking questions because they don't want to sound Jewishly uninformed.  She solved that problem by posing questions to these prototypical Yiddishe grandparents that were in fact, dumber than anything anyone could possibly ask, sort of like Amelia Bedelia meets Yenta the Matchmaker.  Anyway, Mindy Rogoff in our office has compiled a number of the "Ask Bubbie and Zaydee" columns that Barb wrote when she worked here.   So here it is, the definitive edition of  "Bubbie and Zaydee's Guide for the Perplexed...Jewishly."

Here's a one page example... 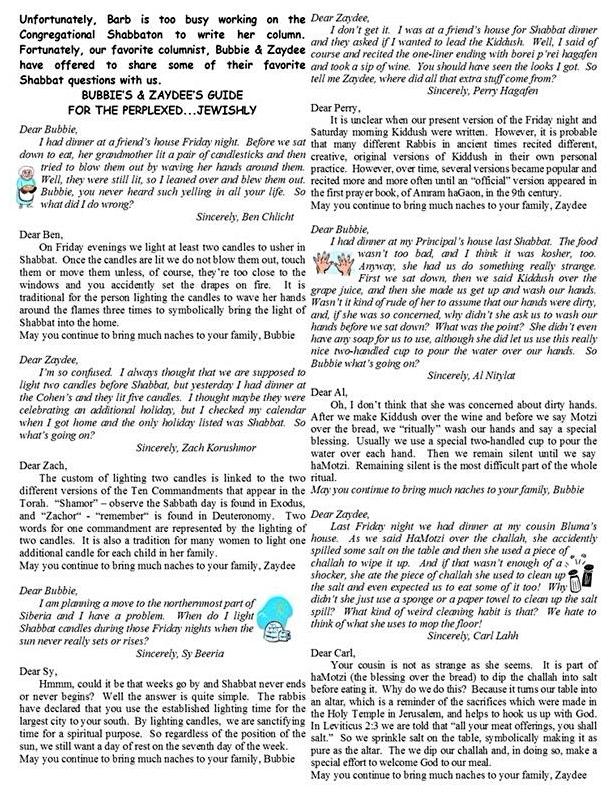 Last Friday night I spoke about the symbolic significance of a Torah scroll and the mystical impact of its letters.  I asked whether any of us would be prepared to run into a burning building to save a Torah scroll, as a Druze (not Jewish) firefighter did recently in Israel.  Here is that news story, as well as other recent news items I mentioned,highlighting the Torah's role in contemporary life.   I made reference also to the fascination non Jewish guests always have with the Torah and I related it to the exoticfascination I had watching Buddhist monks at prayer on my recent trip and seeing the strange (yet somehow strangely familiar) Sanskrit of their prayer book. 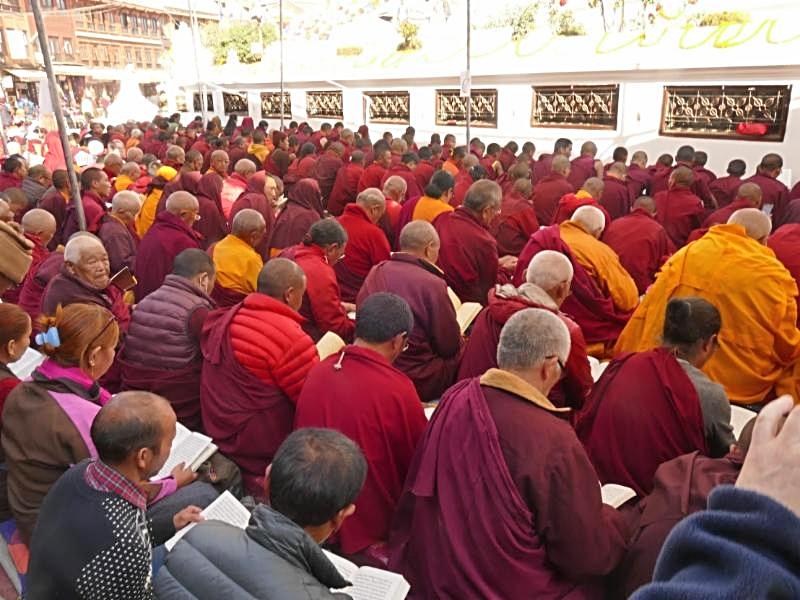 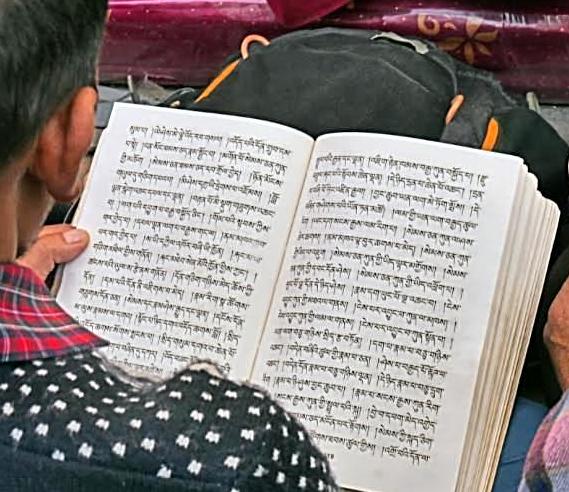 Then I asked, what is most important about the Torah, the words within it, or the scroll itself?    I quoted several Hasidic sources showing that in fact the two are equally holy.  Some of these were taken from Jewish Spiritual Practices, by Yitzchak Buxbaum. 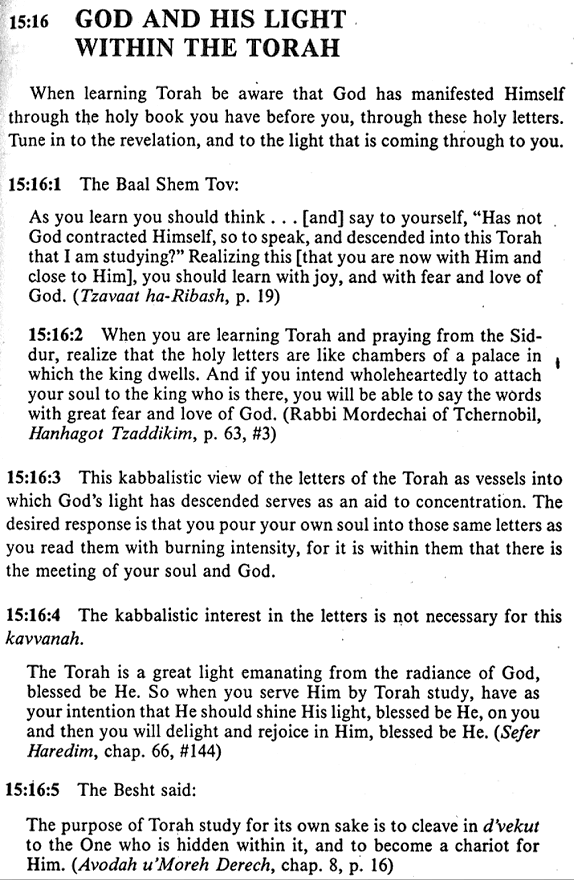 The holy letters of the Torah are repositories of divine light - and they  in turn release the light in our soul.  It's enough to rekindle some of the awe that we've often felt about the Torah, but so often we take it for granted.

Finally this week, take a look at the flyer below and come to Rabbi Markus's first class next Wed.  This four sessions course promises to be informative and inspiring, as he is a wonderful teacher!  So let's be "joyish."

It's Adar, after all.