Screen Grabs from the services 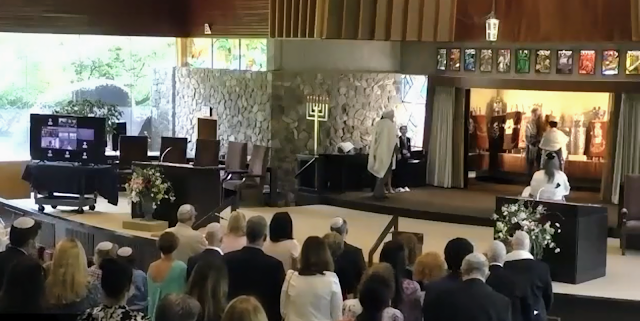 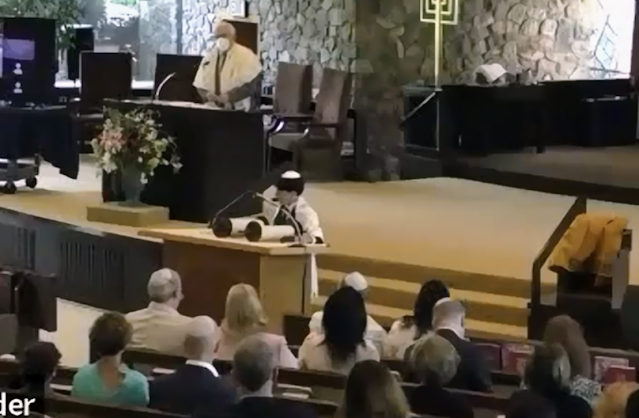 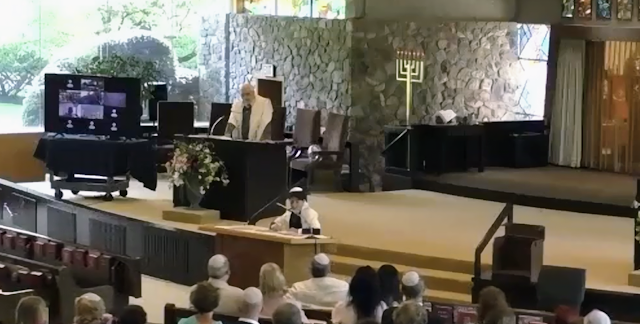 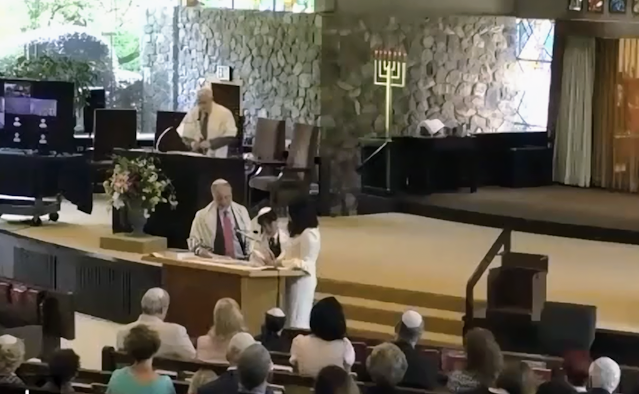 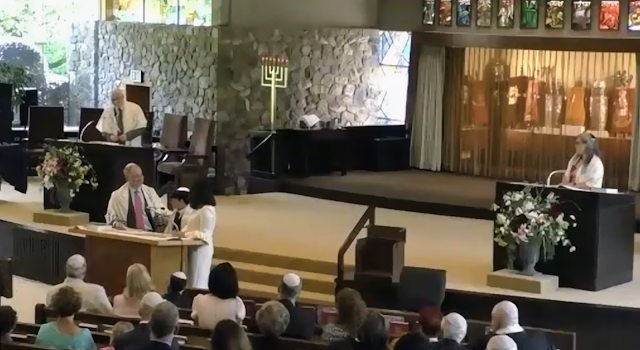 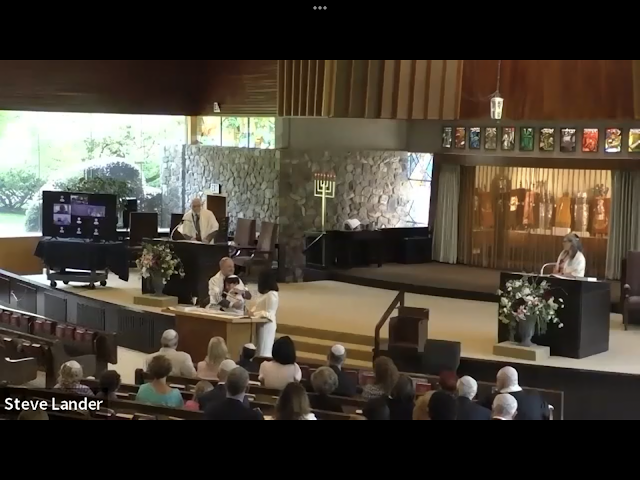 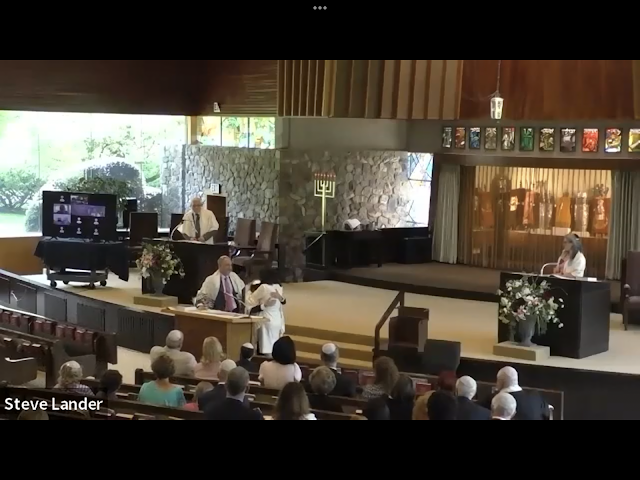 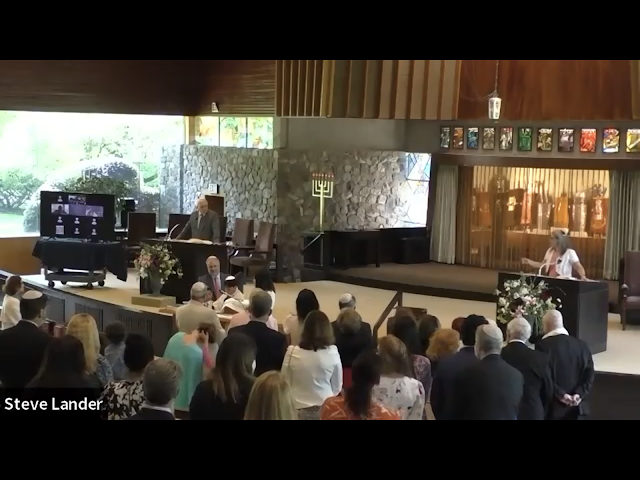 My portion of Behar includes the idea of the Sabbatical or Shmita year, which is a time of rest for the workers and for the land itself.  Just as with the Shabbat day every week, the Torah feels that it’s important to be able to take a break to renew our energy.

But… there was one person who never took a day off… at least before his retirement, who even wrote a book called “Relentless.”  And he is my hero – in fact, he is my Jewish hero. And it doesn’t hurt that I’m also a Patriots fan – as he was a career Patriot.

Julian Edelman never took a day off until he retired due to a knee injury.  He has taught us that even someone relentless also needs to rest, just like the land of Israel, and everyone else on this planet except for one person… Tom Brady, who will never go away. It’s time to retire, Tom!

I met Edelman once. I went to one of his football camps. He treated us so well, like he knew everyone forever. I played catch, I got his autograph and took a few pictures. It will be a day I remember forever.

I admire him because we have a lot of similarities.  We’re built about the same, not so big, not naturally athletic, and Football is something we’ve both had to work hard at. Like him, I play wide receiver, and like him, I’ve played quarterback too.  We’ve also faced some similar challenges off the field, like coming to grips with our Jewish identity.

In his book “Relentless,” he teaches how to overcome challenges and be the best “me.”  For Edelman, being Jewish has become a major part of his life, and a part of his best “me.”

Edelman tweets about his Jewish journey often, he has worn an Israeli flag pin on the field, gone on a Birthright-style trip to Israel, and he has written a children’s book that includes a reference to Theodor Herzl, the founder of modern Zionism. He makes himself available to other athletes and educates them on Judaism and antisemitism. In March 2021, Edelman reached out to Miami Heat player Meyers Leonard after he used an antisemitic slur during a livestream video. In my Torah portion it states that we should not oppress our neighbor – it says this twice, therefore commentators determined that one time it means not to oppress our neighbor with words, which relates to this situation. This is the lesson he taught Meyers Leonard. Edelman took things one step further and introduced Leonard to Judaism by inviting him to Shabbat dinner, something my parents   have done often inviting my friends over for Shabbat and holidays. Edelman also did the same for wide receiver Deshawn Jackson when he used an anti-Semitic quote.

When it comes to being proud of his Jewish faith Edelman never takes a Sabbatical. In fact, on the day he retired, he released a video announcing his retirement while wearing a star of David.  Furthermore, after the Tree of Life synagogue shooting in 2018 that killed 11 people, Edelman wore special cleats with Hebrew literature on them to honor the victims. He also continued to tweet: “My heart is broken for the families in Pittsburgh. It’s hard to even imagine such senselessness. As a Jew, an American and a human, I’m devastated.”

Edelman is also now studying to become bar mitzvah.  So, I could possibly give back to him, and inspire him to complete this tall task.

Just like Edelman, I like to pay it forward, and help those less fortunate.  For my Mitzvah Project, I collected cleaning supplies for the Open Door Shelter in my hometown of Norwalk. The Open Door Shelter helps homeless families move into new homes. The cleaning kits I collected are given to every family so they have basic cleaning supplies to start off with. I did this because it is something that I see in my everyday life, as my mom has taught me and my brother how important it is to keep a house clean.