When I was a little kid, I was always bothered seeing people or animals who were suffering.  I can remember a time when my mom and I were walking and we saw a little bird on the side of the road, that had fallen out of its nest.  The wing looked broken.  I begged my mom to help me help it – and we brought a box filled with towels and picked up the bird.  The next day we brought it to Wildlife in Crisis, which is, by the way, is why I chose that place for my Bar Mitzvah project

I’ve always had a strong sense of justice, combined with compassion… and so I was delighted to hear that the bird was successfully rehabilitated and released.

Commentators have often asked why it is that the word Tzedek is repeated twice.  Incidentally, the word Tzedek appears in the Hebrew Bible 118 times in all.  So justice was a big priority for our ancestors.  But why twice in a row here?

Some commentators say it’s that just deeds need to be done just-ly.  Or it appears twice in order to emphasize the importance of justice.

I interpret it a little differently. The first time it says Tzedek, it means justice.  But I believe that the second “justice” actually stands for compassion.  Justice by itself is not enough.  It needs to be fueled by compassion.

One of my favorite games is called Undertail.  For those who don’t know, Undertail is a game revolving around three types of playthroughs. Just like in the real world, in Undertail your choices matter.  At the end of the game, you are judged by everyone’s favorite magically fused skeleton, named Sans.  He’s a comedic genius.  A very funny character – until he is judging you at the end.  Depending on the choices you have made, he will either let you pass or try to kill you.

In the game, if you do not show compassion, for instance by sparing people and not killing them, you will not receive justice. One of the ways to win is called the Pacifist Run, where you spare everyone and save them from the Underground where humans have trapped them a long time ago.

So, I’m going to give you a few examples of moral dilemmas from my portion, and if you make the right call, you win!   These are from two areas that are of great interest to me: The environment and war.

Shoftim says that if you are surrounding a city during a war, there is one thing you shouldn’t do. Is it:

The right answer is 1 – we’re not supposed to ruin the environment, even if we need to fight a war.  After all, what did the trees do to harm us?  This is the basis for the Jewish view on saving the environment.

And here’s our second and final question: when the nation is about to go to war, the leaders have to do one thing first.  What is it?

The answer is 1, offer them terms of peace.  Even in a time of war, it’s important to pursue justice - justice with compassion.

For my mitzvah project, I started a GoFundMe page to donate to Wildlife in Crisis, which helps save animals like my bird.  We are also collecting things like cat food, puppy chow, paper towels and other items which you can see in my bimah baskets and listed on the back page of my booklet to give to them as well.  I look forward to bringing these donations to Wildlife in Crisis and continuing to support this organization for years to come. 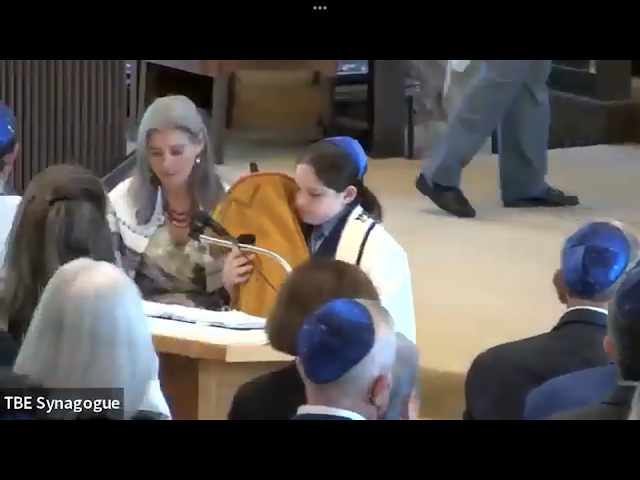 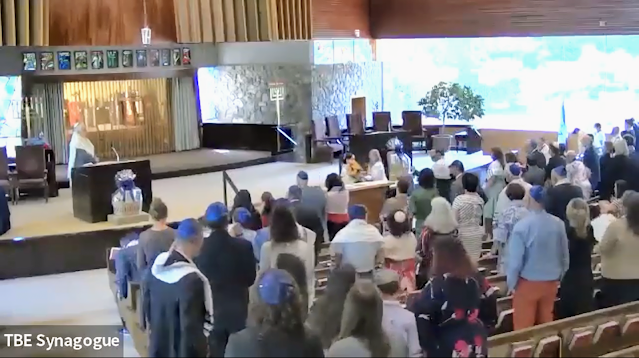 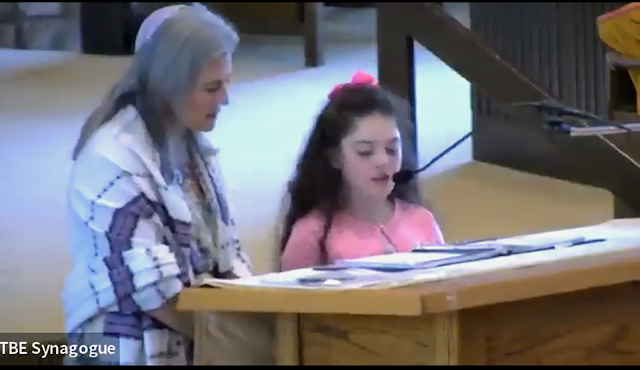 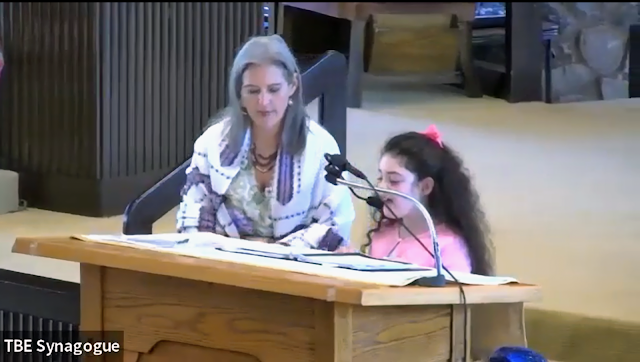 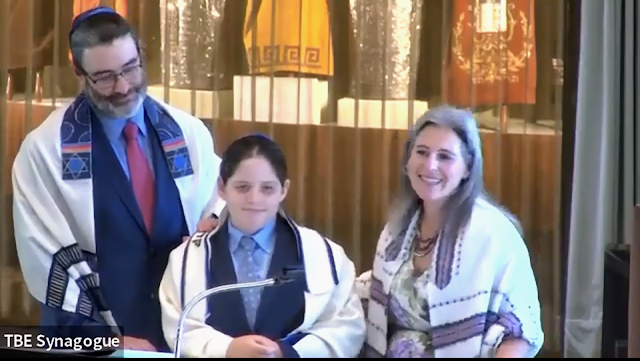 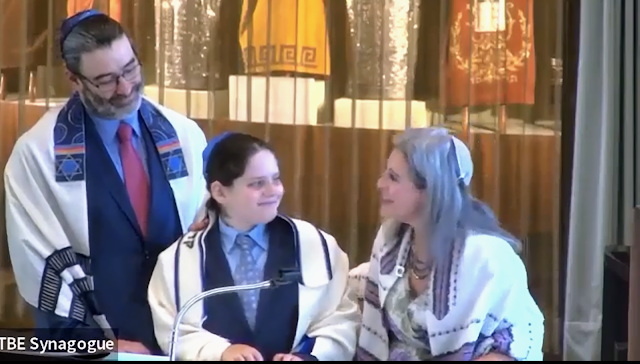 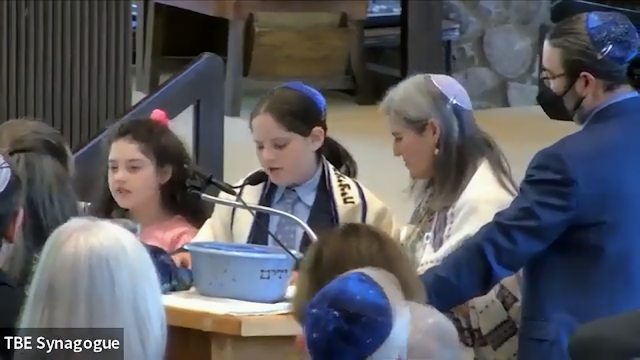 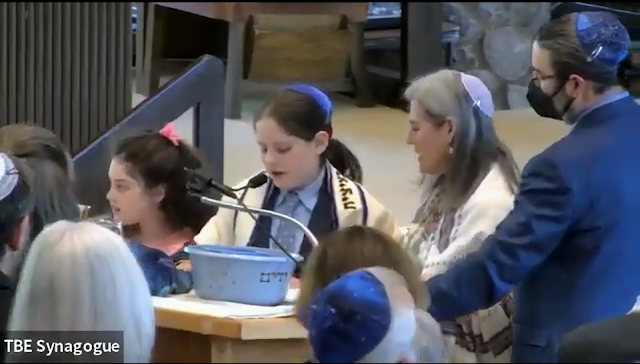 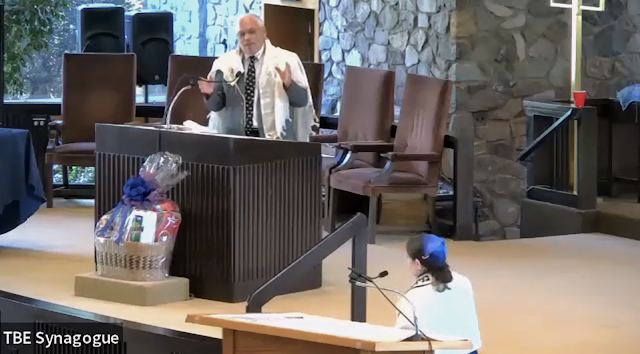 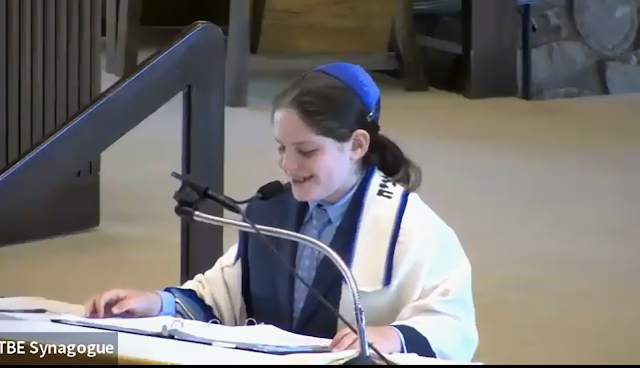 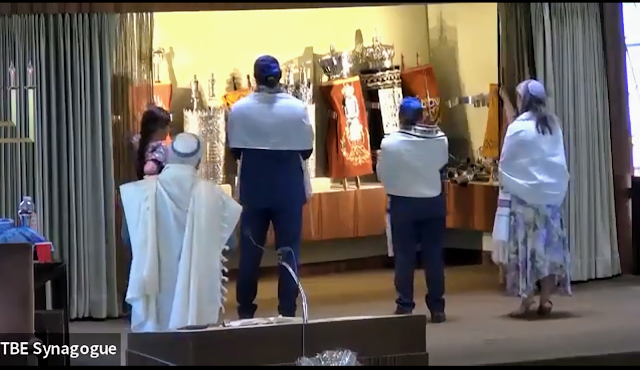 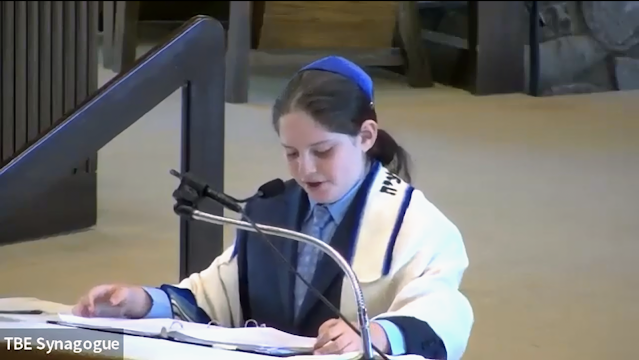 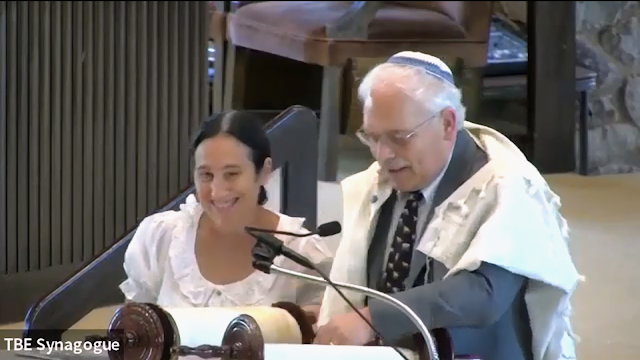 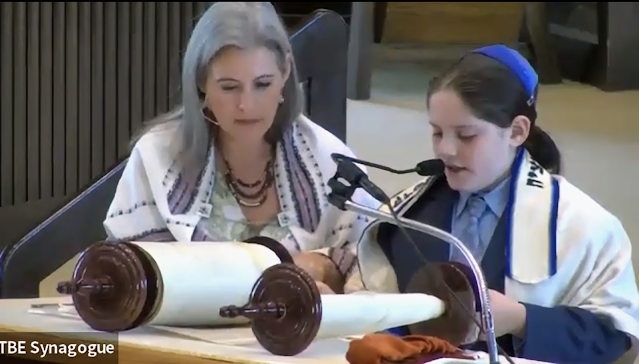 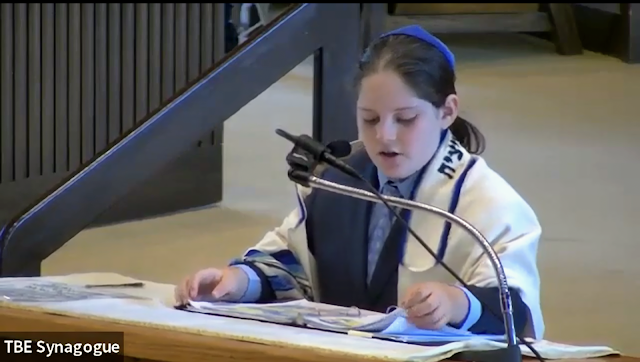 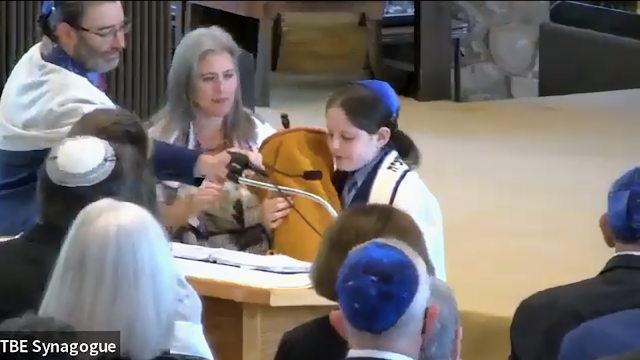 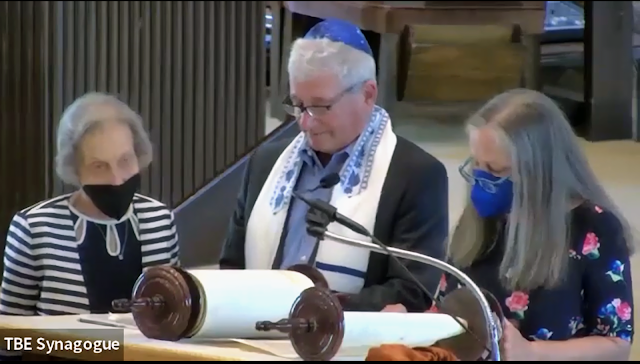 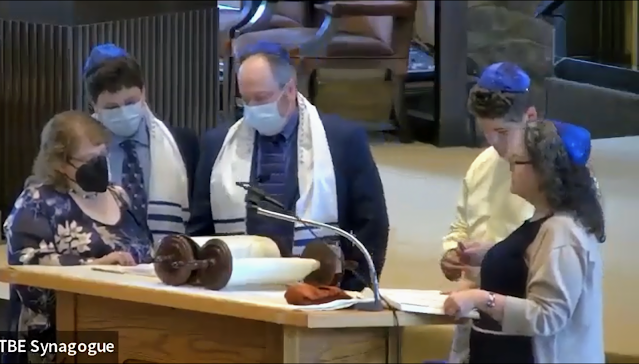 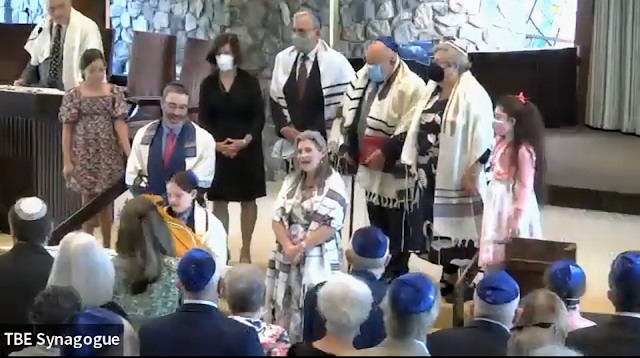 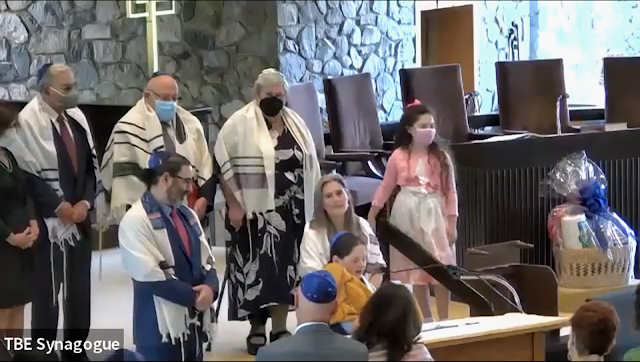 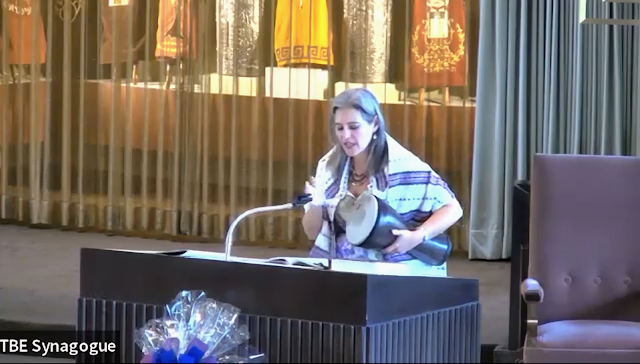 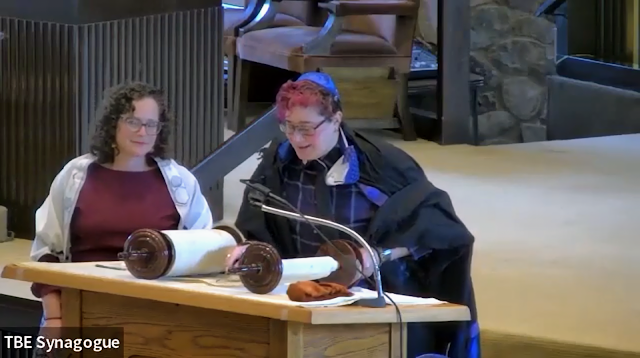