The Shabbat Announcements are sponsored by
Randi and Craig Price in honor of their son, Zachary, becoming a Bar Mitzvah 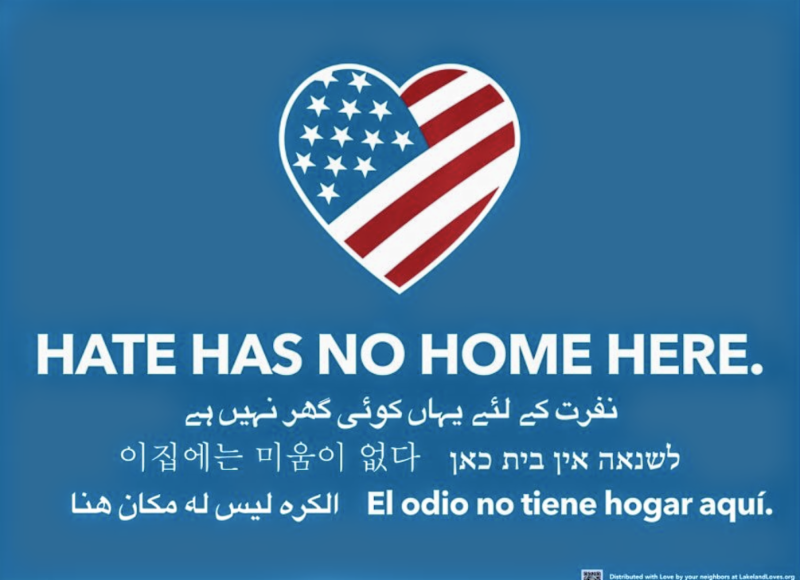 Nearly 30 have reserved already for our March 2020 Cuba trip.
Get your reservation in before March 31 and get $100 off!


Mazal tov to Zachary Price and family as he becomes bar mitzvah this Shabbat morning. Zachary’s family has a long history here at TBE and he has much to be proud of - and he is much for us to be proud of.

Someone returning to the community from a few months in warmer climes commented to me this week at how vibrant TBE is these days. Truthfully, when you are caught up in the day-to-day grunt work of serving a community I don’t get many chances to step back and smell the roses. Especially when those roses are covered in new March snow. Yesterday I gave a tour of our sanctuary to someone who is shul-shopping and he was awestruck at a view that many of us take for granted. The gleaming snow outside our sanctuary windows did look spectacular.

But what’s even more spectacular is what’s going on inside. Over the next three weeks, we’ll be participating in a number of significant events in the life of our congregation. Read about them in our weekly e-nouncements email.

And our rise coincides with the renaissance of Stamford, particularly downtown. We have approximately 45 new membership units over the past year, a distinct rise from prior years. There are many reasons for that, both internal and external, but what’s undeniable is that TBE - and Jewish Stamford in general - have become a “destination” on the Jewish map of this area.

Maybe it has to do with our message of love and inclusiveness.

As we swing into March and our prime spring programming season, it’s a nice thing - we should feel very good about who we are and what we stand for! 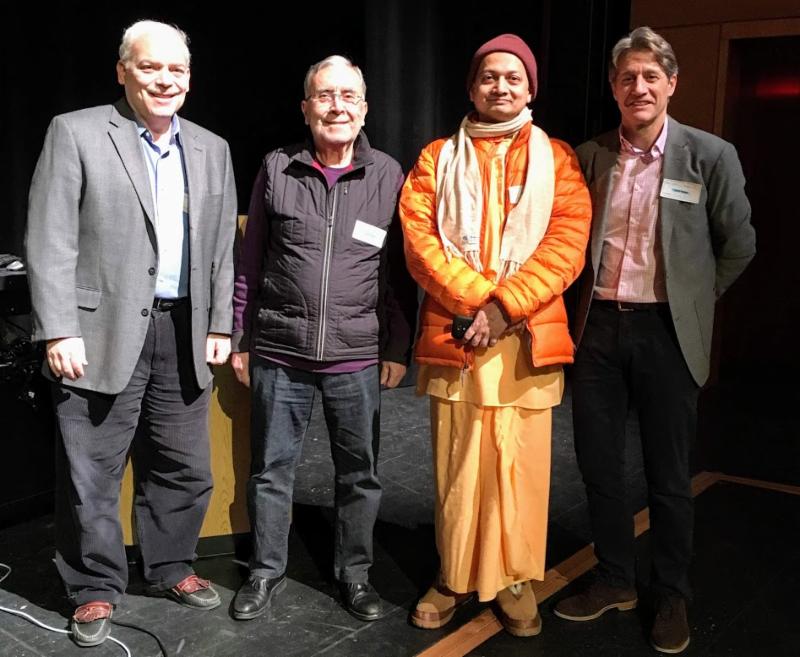 A rabbi, imam, minister and Hindu pujari walked into a bar


Well actually, the four of us walked into Greenwich high school last week, and with hundreds of students present for a Diversity Week keynote program, we talked about the importance of civility and mutual respect.

That topic has come up a lot this week, both in Washington and locally. There has been great concern about anti-Semitic and hate-driven tweets and Facebook postings both by Rep. Ilhan Omar in Washington and Marion McGarry of the Stamford Board of Reps. I am very pleased that the House of Representatives has overwhelmingly passed a resolutioncondemning anti-Semitism, Islamophobia and other forms of bigotry. If you take a moment to read this resolution you will see that it is an excellent teaching device as to the extent and scope of anti-Semitism in our country and abroad.  It focuses on the false canard of dual loyalty. The resolution is really well done and turns Omar’s lemons into the best possible lemonade. It remains to be seen as to whether her lemon tree keeps yielding its bitter fruit.

Meanwhile, I implore you again to do something that all too few of us do these days: Read the resolution and be a full participant in American democracy.

While those events are happening in D.C., here in Stamford, McGarry, who ran as a Democrat, has been producing and sharing hateful materials on her Facebook page, particularly attacking immigrants, Muslims and, yes, Democrats - which makes one wonder about her future in the Democratic party.   You can see some examples here and read the article in today’s Advocate. I can tell you that I’ve seen other examples even more vile than what’s been collected here, including the vulgar use of Holocaust imagery in a hate-driven meme.

I am one of the signatories to this Interfaith Council letter:

The racially charged comments that Rep. McGarry has made toward Muslims and Hispanics on social media has no place in the public square, not to mention from a public official and leader in Stamford.

As the Board of Representatives rightly note, “Stamford is a diverse community where neighbors, no matter their political beliefs, treat each other with decency and respect. An elected member of our board endorsing racist comments outside of our meetings is a violation of those values and arguably deserves censure.”

To this civic response, we add the response of the religious communities that all life is sacred, and we are called, within each of our traditions, to respect the sacrality of all life. Rep. McGarry’s comments are anathema to this vision.

We thank the Board of Representatives for responding to Rep. McGarry’s comments, and we redouble our efforts as members of faith communities and proud citizens of Stamford to continue to create an environment where the diversity of Stamford is seen as part of the strength of our community and encourage all to honor the sacred in each individual.

We join hands and hope with those who also stand by the values of tolerance, acceptance, dialogue, and respect for the dignity of every human being, regardless of faith, race, gender, sexual orientation, nationality, and social status.

On a related note, I am also proud to say that our congregation is being considered for a local pilot for the international program called “Sharing Sacred Spaces.” Since September 11, 2001, Sacred Space International has convened, connected, and accompanied religious communities in sharing the sacredness of space, tradition and hospitality to foster understanding, trust, and friendship in a diverse world. Read more about it here. It’s really exciting and you’ll be hearing more about it as we head into the upcoming year.

In an article I wrote a couple of years ago, I examined why American Jews feel so attached to Israel (though sadly, less so these days). It’s not analogous to Irish Americans longing for Ireland or Italian Americans caring more about Italy. For us the commitment is not merely ethnic or ancestral, it’s also spiritual and existential.  It’s not a matter of dual loyalty, in fact, but dual love.  It’s a relationship that should not cause inner conflict or embarrassment, but great pride. Israel is, without doubt, the Jewish people’s most impactful contribution to civilization since the Talmud was completed fifteen centuries ago.

It seems to me that when people are looking back at the Jewish contribution to this historical epoch a thousand years from now, they will speak of Einstein, Freud and Marx and their impact on the world at large.  But our descendants will point toward Israel as our generation’s most original, revolutionary creation.

Israel is our book of Psalms and our Job, our magnum opus.

That’s why Israel matters to Jews, no matter where we live.  That’s why things like elections matter, and religious freedom and planting trees and ensuring equal rights for women, LGBTQ and minorities in Israel. That’s why free speech matters, and that people who disagree with a government policy shouldn’t be detained at the airport. These things matter to Diaspora Jews.  And if they don’t, they should.  And it should matter to Israelis that it matters to Diaspora Jews.

For American Jews, America is our home. But Israel is our canvas.  The former is where we live our lives.  The latter is where our lives will have mattered a millennium from now.  Whether or not American Jews actually vote in Israel’s elections (and I believe we should have that right), we should participate in shaping Israel‘s destiny.

That’s why Israel’s security also matters to us, and why it needs to maintain a qualitative military edge over its neighbors.

Yes, America is a grand experiment too, one that American Jews cherish and also view as a great work of art.  The past few years have reminded us that we can never be complacent in sustaining American democracy.  As an American Jew, I love all that America stands for, even when she struggles to find her way, in the same way that my love for Israel remains unconditional, even when she disappoints and struggles.  It’s possible to love both grand experiments, America and Israel - AND chew gum - at the same time.

In America, I am one of 325 million “tempest-tost” who have come from everywhere to bathe in the glow of a lady with a lamp, to become a beacon of hope to the world.  And with Israel, I am one of a mere thirteen million Jews gathered from everywhere, part of a people who have walked this earth for over 3,000 years - and survivors of the greatest evil the world has known - determined to kindle a “light unto the nations” in an old-new land where ideals of the biblical prophets spring to life.

It’s not a matter of dual loyalty, then, but dual love.

Shabbat Shalom - and don't forget to move your clocks forward this weekend!