In This Moment for November 27: A House Divided

Shabbat-O-Gram, November 27, 2020
Mazal tov to Ilana Gilbert, who becomes Bat Mitzvah this Shabbat morning. The Shabbat-O-Gram is sponsored by Lori and Raphael Gilbert in honor of  Ilana. 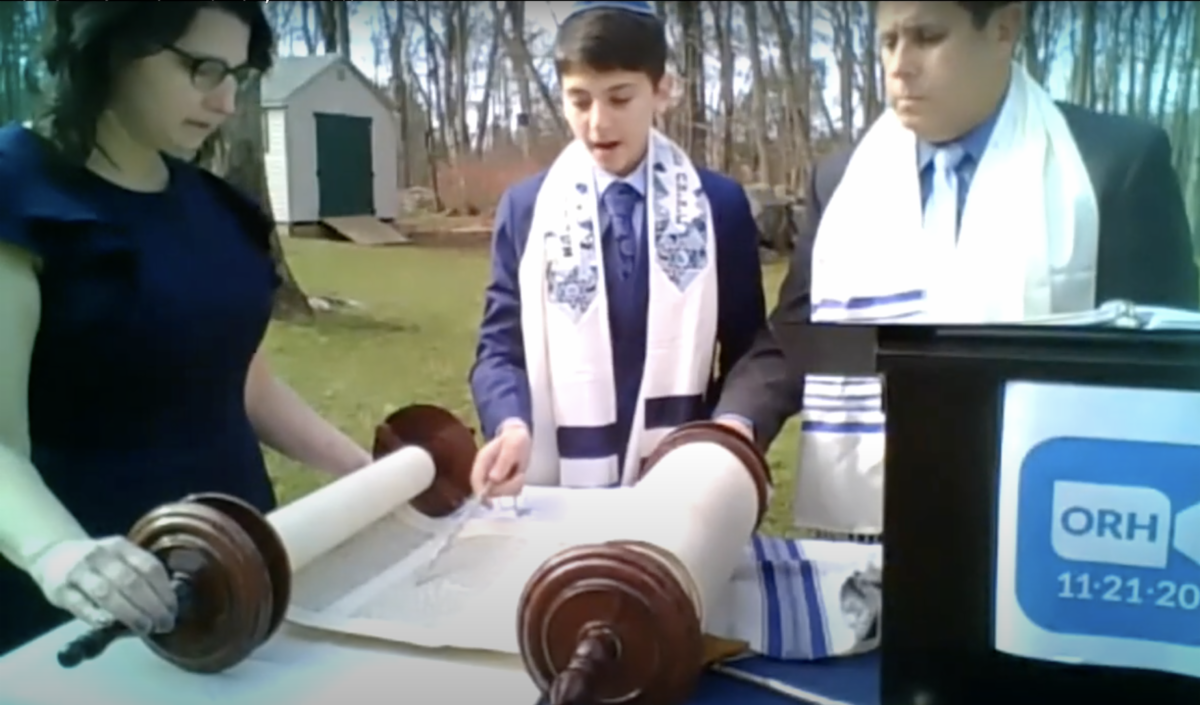 Screen grab from last week's Bar Mitzvah Zoom service for Owen Herz.  Click here for Zoom Recording, Screen Grabs and Owen's D'Var Torah for Toldot, along with a list of Hebrew dog commands, courtesy of Owen's Mitzvah Project,  The Israel Guide Dog Center.
On Sunday, over 50 of us enjoyed a tour of the Way of the Patriarchs, given by old friend and super tour guide / educator Peter Abelow.  Watch it here.  Peter is involved in a new virtual touring website called "Israel is Beautiful," which provides excellent tours of many of Israel's most famous - and some off-the-beaten-track - sites.  See it at
https://israelisbeautiful.com/.  Peter will be returning for a Hanukkah-themed tour on Sunday, December 13 at 11 AM.
--------------
A House Divided
In one of his most famous addresses, President Lincoln said, "A house divided against itself cannot stand."
But sometimes a household needs to be divided in order to survive. And that is the case this week, as millions of Americans are heeding the advice of experts and staying separate on this holiday.  It's excruciating for many, though not a difficult choice when faced with the alternative of placing loved ones (and total strangers) in grave danger.  On Thanksgiving day, my family will be Zooming with relatives from coast to coast, having cancelled some travel plans, but knowing that there is now officially light at the end of the tunnel, in the form of vaccines.
This is not the first time when household division made everyone safer.  This week's Torah portion of Vayetze details the comings and goings (really the goings and comings) of Jacob and has family.  The return, which is completed in next week's portion of Vayishlach, brings Jacob face to face with a potential massacre of his family at the hands of his brother Esau, who came toward him with an army of 400.
Jacob's plan is to shower Esau with gifts, but he devises a back up strategy if that stimulus doesn't work.  He divides his camp into two.  That way, if one side is attacked by Esau's viral anger, at least the other half of Jacob's family will survive.  It is the first case of family distancing on record.
As Jacob bids farewell to half his family, and with the existential threat on his doorstep, he utters one of the most heartfelt prayers of the entire Torah in Genesis 32:  Katonti mikor hahasadim u'mikol ha'emet....

As you read this, listen to these words rendered into beautiful contemporary Israeli songs.  Here are two versions:
Listen to these songs and reflect on these verses as you sit down for your real and virtual Thanksgiving dinner.  The fear of Jacob is reflected in our own.  The patriarch realizes how small he is, how ill equipped to defeat this foe. Ramban finds a prophetic quote to back up this feeling of futility:  "How will Jacob survive, as he is so small" (Amos 7:2).
The greatest danger to us as we face this overwhelming third wave of Covid is a sense that we really understand this disease, that we've been here before.  But we have not.  While March and April were bad in this area, we've never seen the entire country afflicted with such overwhelming force at the same time.  Complacency and Covid fatigue are dangerous, but the gravest danger of all is a false sense of control.  Masks and outdoor ventilation are helpful, we now know, but they are not foolproof.
Which is why we need to split our families apart.  Right now, as with Jacob and sons - and wives and daughter, and lots of sheep - a house divided is the house that will stand.
Here is a suggestion for your real / virtual dinner - and do plan to touch base with us at our morning minyan on Thursday, and at our services this weekend. 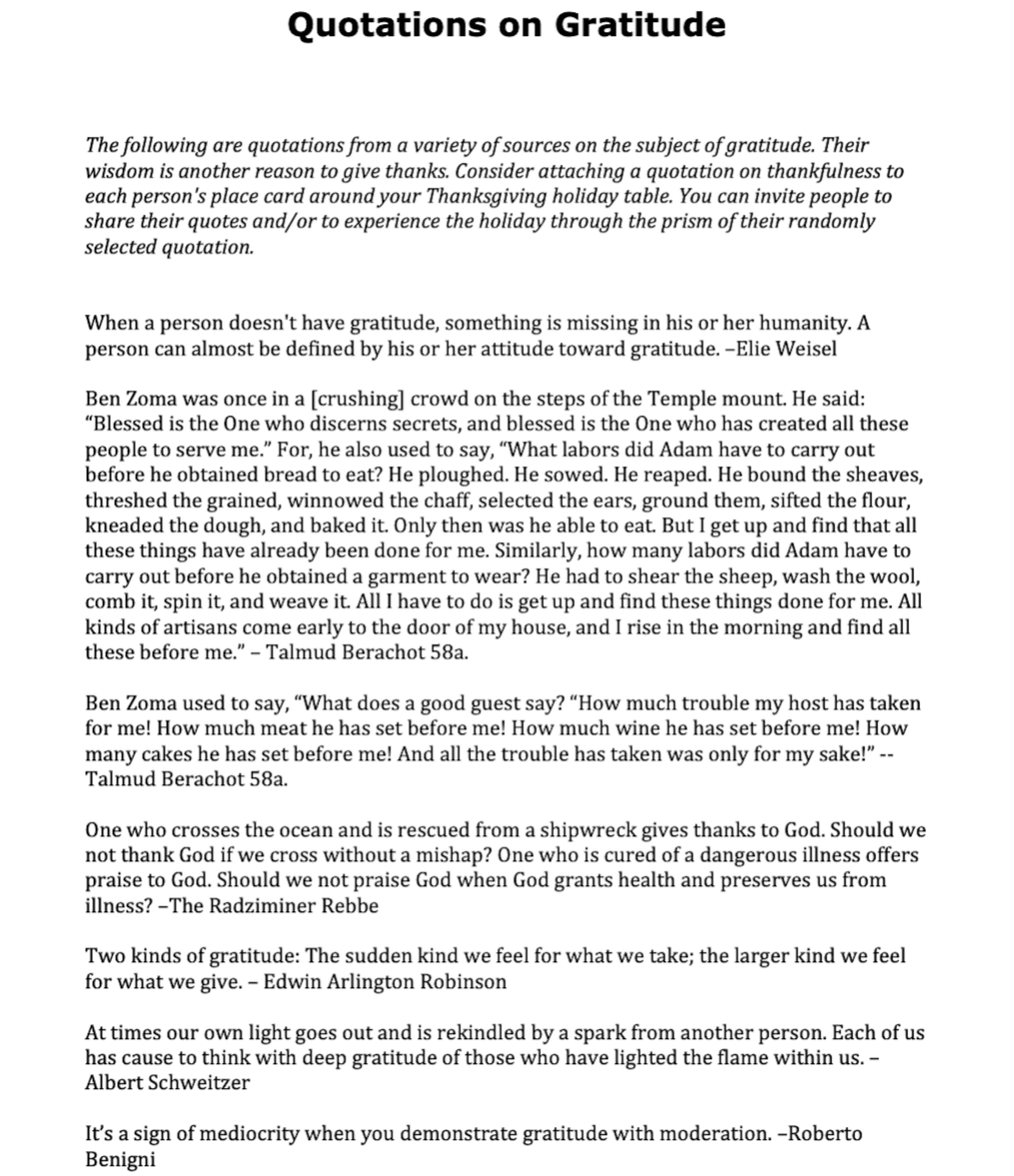 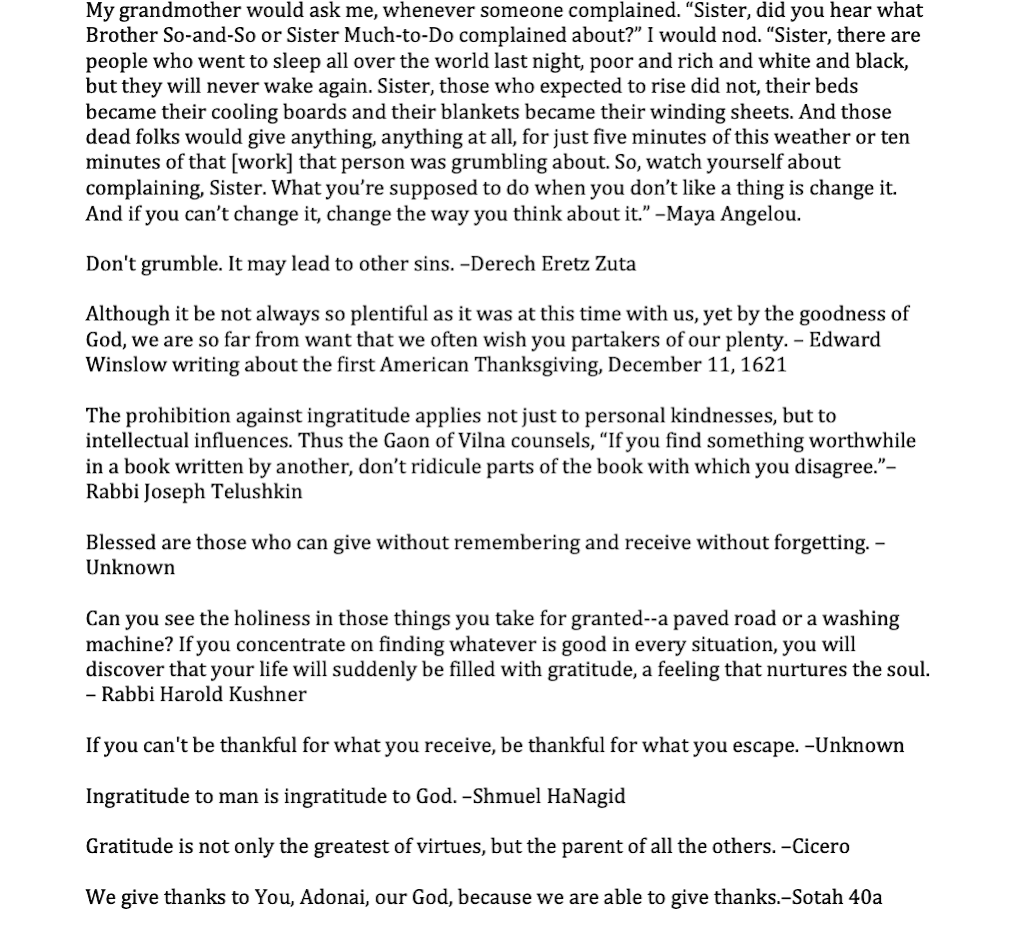