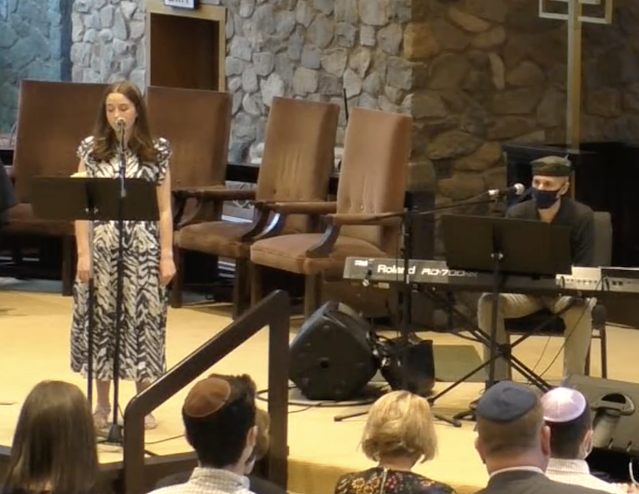 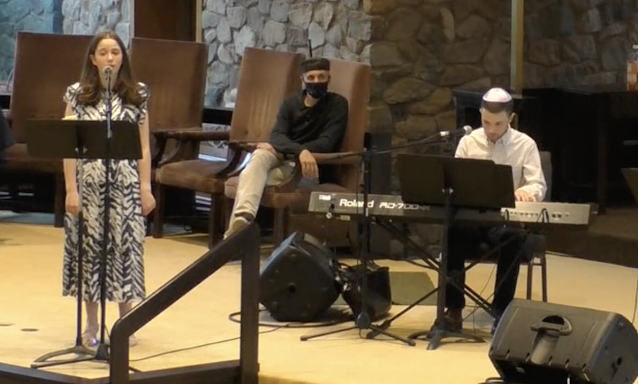 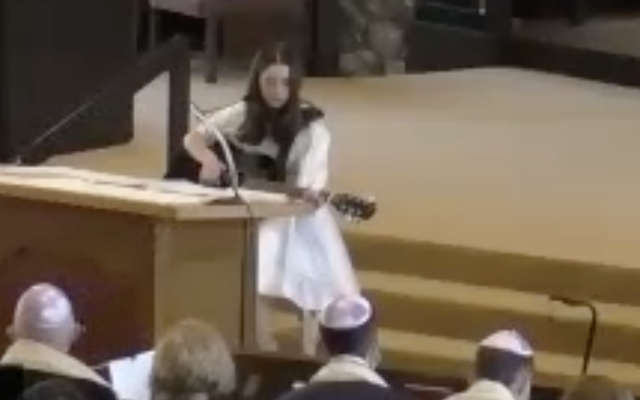 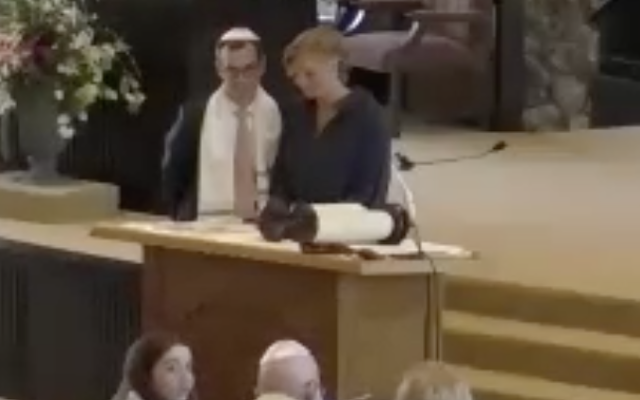 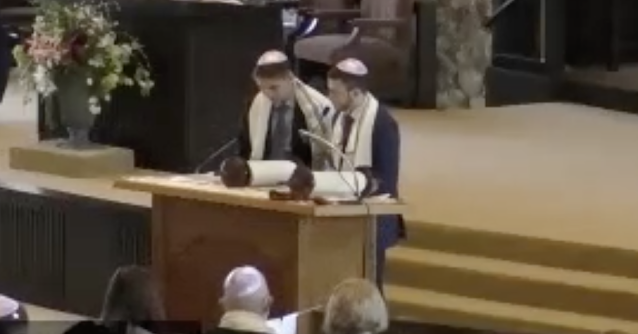 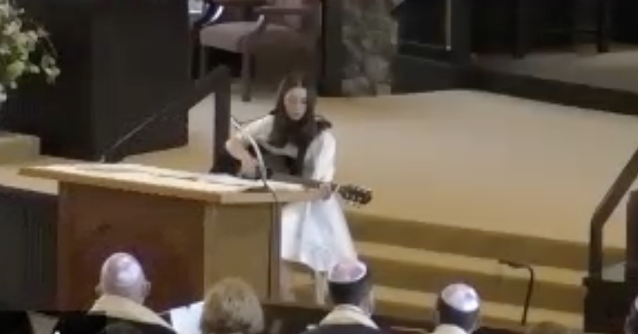 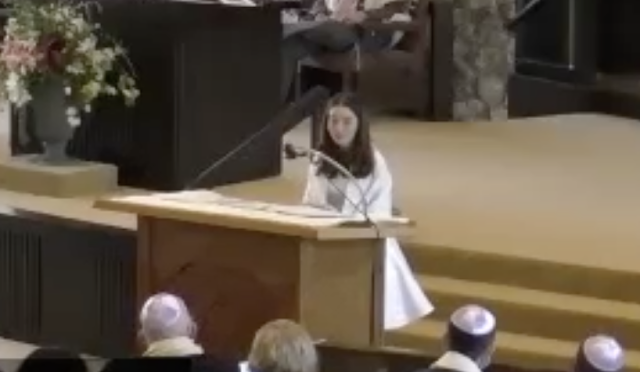 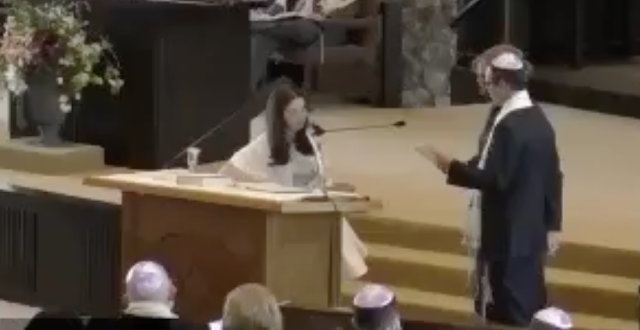 My name is Anya Sophia Nadel, and today, I am becoming a Bat Mitzvah. I have written this speech to share with you my interpretations of this week's Torah and haftarah portion.

My torah Portion, Acharei Mot, describes the time when the Children of Israel had fled Egypt making their way to their Promised Land.  Aaron, Moses’s older brother and high priest, was the only person allowed to go into the holy temple’s shrine.  However, Aaron’s two sons, as a sacrifice to G-D, brought a strange fire into the temple’s shrine, and in doing so, the two boys came too close to the presence of the Lord.  Unfortunately for them, their punishment was death.

I interpret this story as being about two kids, possibly teenagers, wanting to do what they believed was right and with honorable intentions of getting closer to G-D by bringing G-D a sacrifice.   However, they were destructive in their approach, as they knew it was G-D’s decree not to enter the sacred shrine. Despite doing what they thought was right, they were punished for questioning authority.

My haftarah, Machar Hodesh, takes place during King Saul’s reign, soon before David became king. Much of the text discusses King Saul’s jealousy of David, as he had become famous and celebrated for defeating the giant Goliath.  King Saul, consumed with envy and threatened by David’s popularity, wanted David to be executed.  Luckily for David, King Saul’s son Jonathan was best friends with David and did everything in his power to save his dear friend.    Jonathan intentionally ignored his father’s orders and did what he believed was morally right by preventing the murder of his friend.

Both Jonathan and Aaron’s sons followed their heart to do what they knew was right, yet were penalized for it, whether it was with forbiddance of seeing a loved one, or death.  In both cases, young people questioned authority as a matter of principle, just as so many young people are doing today – and as a bat mitzvah, today I am joining them.

In my approximately 4,770 days of living, I have witnessed many inequalities for various groups of people.   For example, the Black Lives Matter movement has brought greater awareness for black people having the same inalienable rights as white people.   When the protests were occurring in the spring and summer of 2020, some were upset by the protests as they feared violence, and yes some of these riots were destructive.   Although violence is never the answer (just ask Chris Rock), and people should fight via peaceful protest, people need to make some noise and get the attention necessary to rewrite the wrongs.

Another example is the LGBTQIA+ community who also have been overcoming adversity in their everyday life. They have accomplished making gay marriage allowed in the US, forbidding workplace discrimination against the community, using the correct bathroom for what gender you associate yourself with, and more. There are many more examples where people have questioned authority, made some noise, and changed and created policies to help the greater good.

In both my torah and Haftorah portion, I believe both Aaron’s sons and Jonathan questioned authority and made their own noise and sacrifices, in order to do what they thought was right, just, and fair.  I hope I and my loved ones continue to question themselves, one another and authority. The goal should always be to make our world a better and safer place to live in.

One small way I am trying to make the world a better place is through my mitzvah project, ART FOR LIFE.   My Mitzvah Project revolves around helping kids who have mental, physical, or emotional health issues, through art.  I love doing art, as it calms my nerves if I am feeling stressed and it lifts my spirits if I am ever having a bad day.

By donating, you are helping the lives of kids who need healing both mentally and physically.