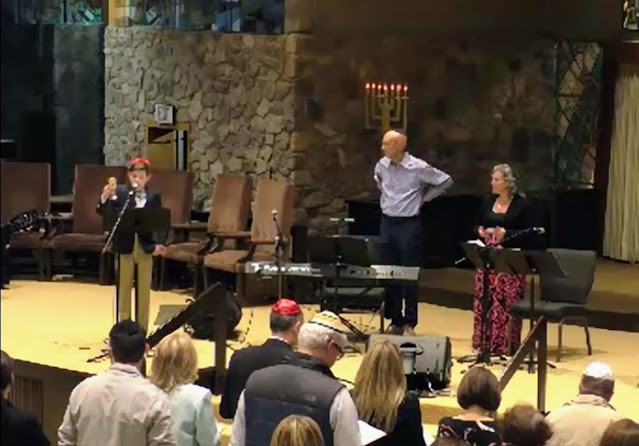 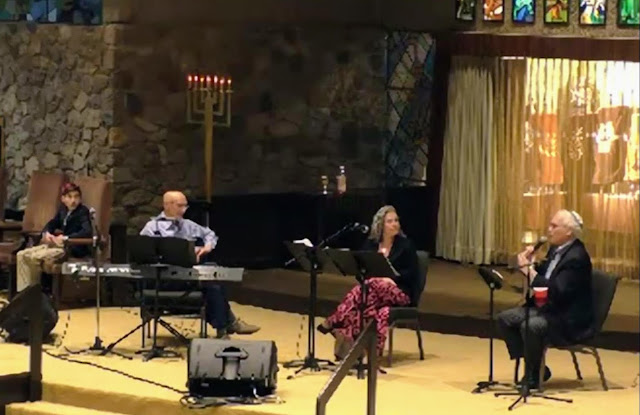 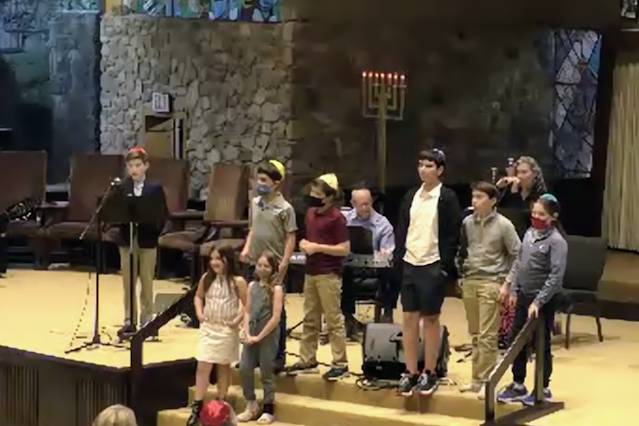 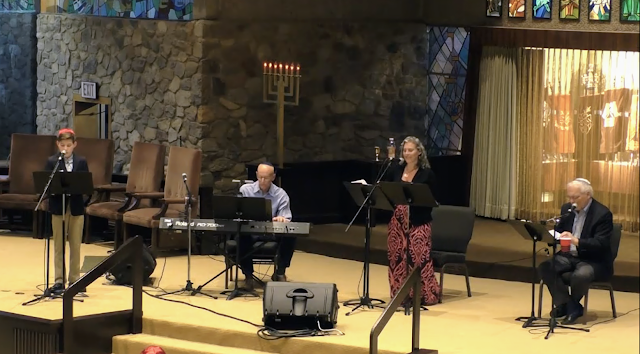 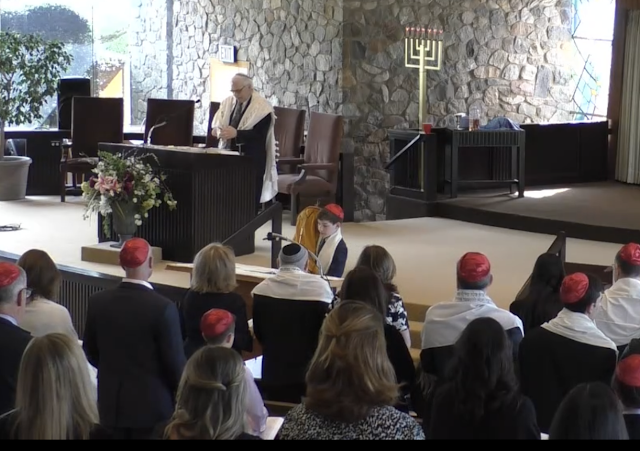 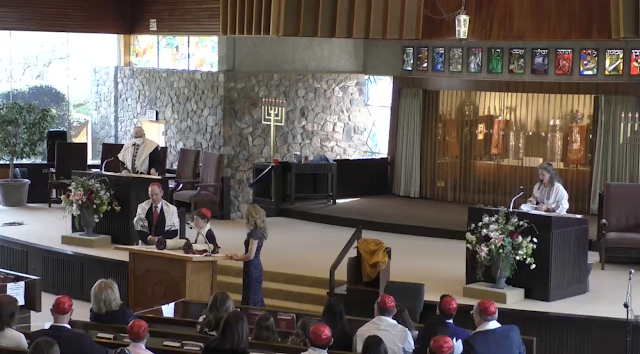 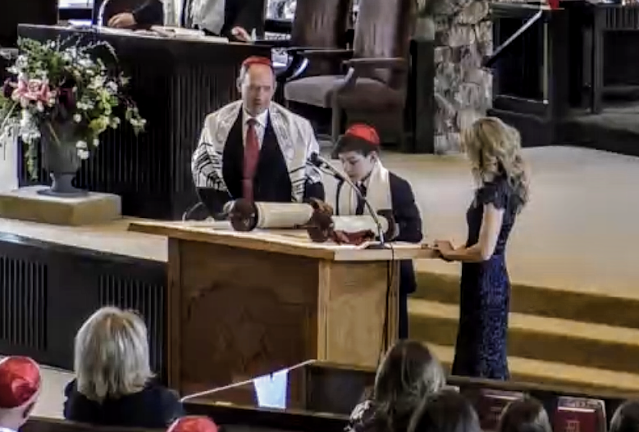 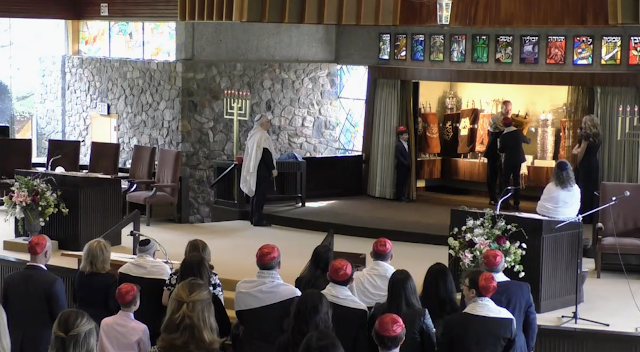 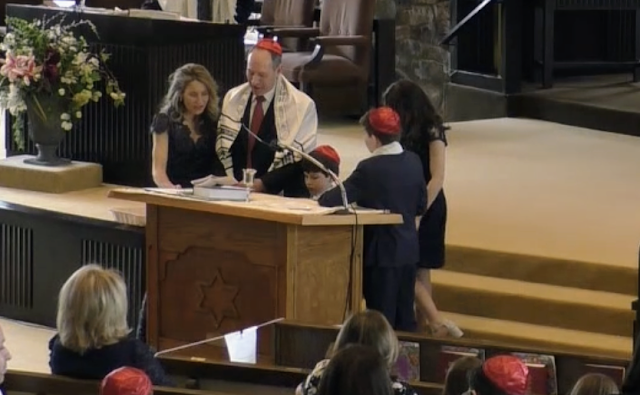 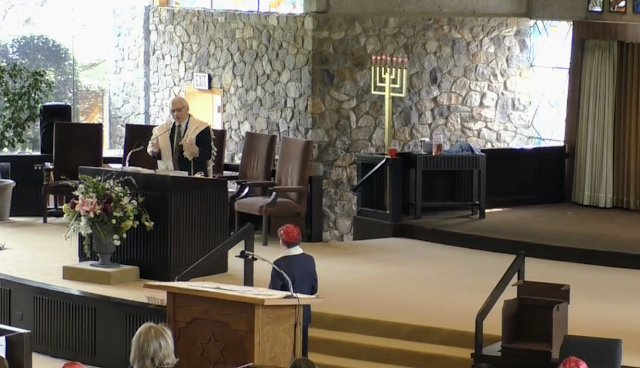 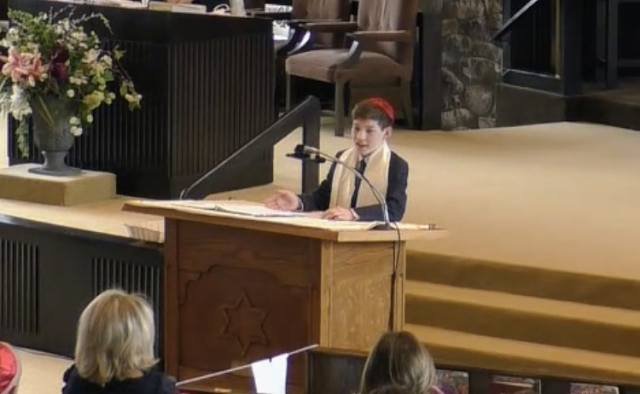 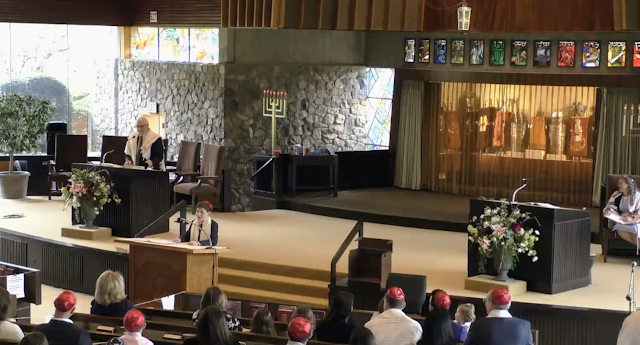 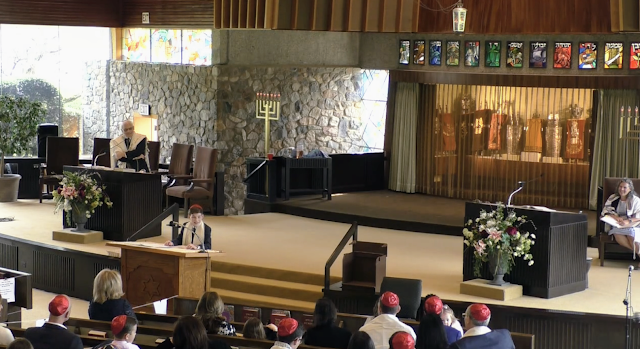 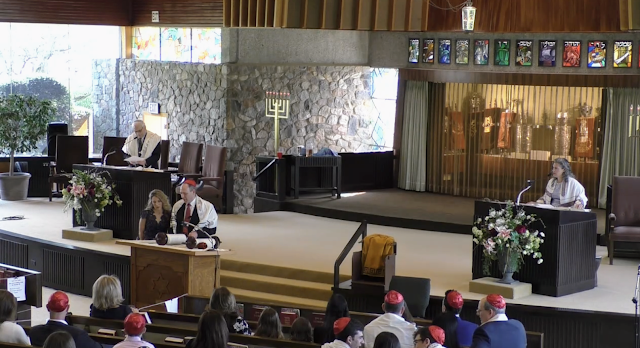 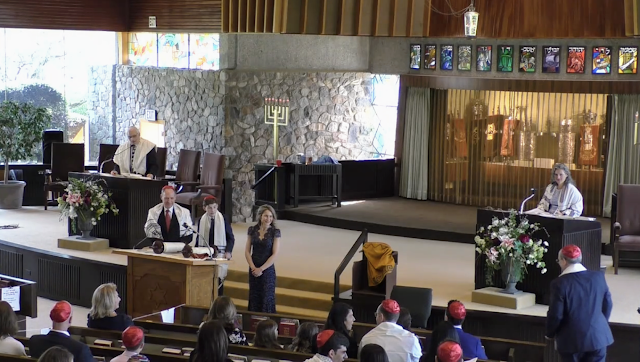 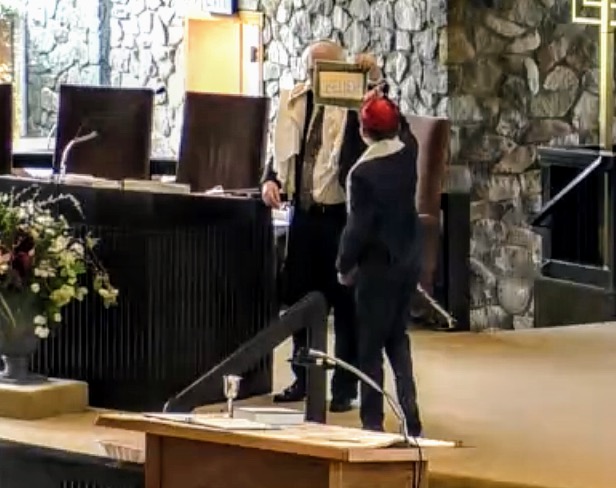 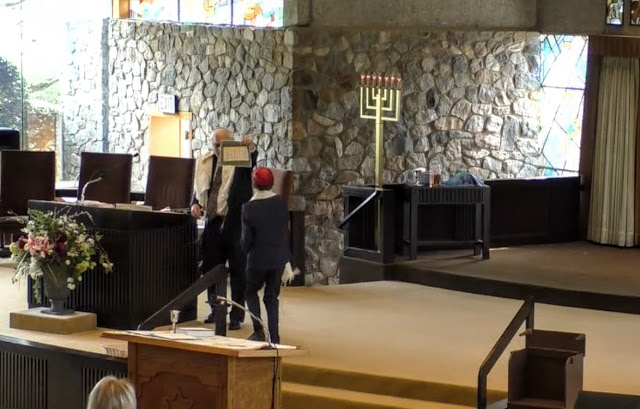 A couple of years ago, my dad was showing me some of his favorite movies.  One of them was Ben Hur.  At one point some people appeared in the movie who were covering themselves up and looked very uncomfortable. My dad paused the movie and said to me that this is a leper colony.

He explained to me that these are the people who are sick and had to be separated from the people living in the city, including people who they care about, like Ben Hur’s mother and sister.  They were sick and so had to be alone, away from him.

I enjoyed the movie, but little did I know at the time that my bar mitzvah Torah portion would be about leprosy.

And, little did I know that in another year or so, the whole world would be going through the same thing that these people had to go through thousands of years ago.

Covid and leprosy are not exactly the same, but it’s amazing how much the Torah can teach us about how to cope with illness and misfortune.

What I’ve learned is that the key to helping people cope with all these problems is to help them to maintain their physical dignity and to overcome their isolation.

When I was at a lacrosse camp last summer, I was inspired by a coach giving his lacrosse gear to a person who wanted to play but could not afford it.  I wanted to do something similar to this, but then I had a second thought.  What if I do something more than giving lacrosse gear? So, I decided to collect personal care items and give them to people in need at my school.

I started the Titans’ Care Closet that people can donate to, so that whenever a student needs something, anything from toothpaste to socks to reusable water bottles, they can put in a request and a guidance counselor or the nurse will get them what they need.  This allows these classmates to have a feeling of dignity and a sense of well-being.

The great philosopher Maimonides said that of all the different ways to give tzedakah,   or charity,   right near the top is giving anonymously, so that neither the giver nor the recipient knows who is giving and who receives.  That helps the recipient to maintain their dignity.

My portion teaches us that when a person had leprosy, they were forced to stay outside the camp.  But they weren’t left alone for long.  In fact, it was the priest, the leader of the community, who took personal responsibility to go out and welcome that person back in.

Not only that, but the Cohen would also help cure the patient.  In the Torah, medical care and religion were mixed together, including sacrifices and other rituals designed to help relieve isolation and hopelessness.

As many of you may know, hockey is a very big part of my life.  About one year ago, nearly my entire team tested positive for Covid, including me, and our head coach.  We were quarantined to our homes, just like the lepers in the Torah, we had to stay away from everyone else, including one another.

Fortunately, we had certain advantages that they didn’t have back in the days of Ben Hur and the Torah.

They did not have X-Box!

Instead of having an actual hockey practice, our coach set up Zoom meetings, where we would go over past games and figure out what we could do better.  Once we got back on our skates, we had a new appreciation of how great it was all to be together.

In a way, that’s how we all feel right now.

This week, Jews around the world are cleaning their homes for Passover.  Through my mitzvah project, I’ve learned how important it is to be clean and how, as we read in Psalm 24, “N’ki Capayim U’var Layvav…” “Clean hands and a pure heart will bring a special blessing” or as they say, “Cleanliness is next to Godliness.”

This is how the people with leprosy must have felt when the priest came to purify them.

And it’s sort of how I felt when I finally  got to leave the house.

As I become a bar mitzvah today, having learned how difficult it is to face isolation and illness, I hope that I can help bring a sense of dignity and connection and help heal our troubled world.