Wednesday is Jerusalem Day, and it could not be more timely. This year, as it has for the past 3,000 years, Jerusalem's status is contested and controversial.

(Click here to listen to the historic live Hebrew broadcast on Voice of Israel Radio, June 7, 1967, of the liberation of the Temple Mount and Western Wall by Israel Defense Forces. Also read the English language transcript of the historic moment)

Having spent a few days there reminded me of what is so spellbinding about the city. Even though our hotel was on the outskirts, overlooking not the Terra Sancta of the Old City, but overgrown apartment complexes, the mall and the latest and perhaps greatest scandal to stain the hilltops, the Holyland Affair (see a collection of news stories here); despite this, the view was breathtaking. Below are photos I took of the city's eternal but ever-changing landscape, including the dreaded Holyland (click on photos to enlarge).

We also passed the two neighborhoods that have been in the news lately, Ramat Shlomo, which is part of Jewish (albeit post 1967) Jerusalem and should not be a source of controversy, and Sheikh Jarrah, which is an Arab neighborhood being populated by right wing Jews, an act that should.

"The entrance of Jews to Sheikh Jarrah is a crazy and irresponsible act," rightist Jerusalem City Councilman Yakir Segev was quoted as telling a Hebrew University panel discussion last week."


The New York Times has also featured several stories on the neighborhood this week, including several letters today (see In a Neighborhood of Jerusalem). The controversy cuts right to the core of who has a right to live where - can Arabs and Jews return to old pre-1948 homes, and can this city ever possibly be shared. See also Abraham Rabinovitch's thoughtful commentary in the Jerusalem Post, "What United City?"


He writes: "There is widespread realization today that neither Israel’s vital interests nor the international community can indefinitely tolerate the current status quo. It is time for solutions that would permit two disparate populations to live in mutual respect in proximity to each other, not in a contrived “united city.”


Our claim to Jerusalem is historic and justifiable. Elie Wiesel stated it beautifully in his recent ad in the Washington Post. Since the city has come under Israeli control, Jews and Arabs alike have flourished there. His saying that our connection to Jerusalem transcends politics is not accurate, though there is no doubt a real Jewish consensus on Jerusalem's centrality to Jews. But the ongoing battle for demographic dominance within the city bespeaks the need to seek a negotiated solution, even though none seems forthcoming. I agree with those who want to place Jerusalem on the back burner and deal first with less thorny issues, like the eventual borders of two states. Those issues are thorny enough, but the alternative of doing nothing is untenable.


Wiesel's "apolitical" love for Jerusalem was so convincing that he was able to have an apolitical tete a tete with our apolitical President this week, which evidently was very successful (in an apolitical sort of way), as he reported today to the Jewish Week. He may have helped Obama to understand the need to avoid such confrontations regarding Jerusalem. Meanwhile, on the Israeli end, there seems to be a tacit slowing of the construction process, without an official declaration that would be politically suicidal. For once, maybe for once in 3000 years, let's get Jerusalem out of the front pages.


Israel feels very safe these days. It was a pleasure to walk freely in locations that a few years ago were essentially off limits. The country is thriving economically. But all this lends to a false sense of security. If last month's trumped up tension between Israel and the US can now give way to some real movement on the indirect peace talks, leaving Jerusalem out of it, maybe it will help us to get beyond the sloganeering and panic that has yielded more heat than light.


Speaking of heat, I fully expect to be flamed by those who refuse to see what's wrong about Sheikh Jarrah, hope that people might think before doing that. There is a huge difference between Ramat Shlomo and Sheikh Jarrah. How can we expect Joe Biden and his boss to understand that - if we do not?

Jerusalem has no shortage of both heat and light. To brighten your day, feast your eyes on the scenes below (except for the top one, which is the Holyland mostrosity)... 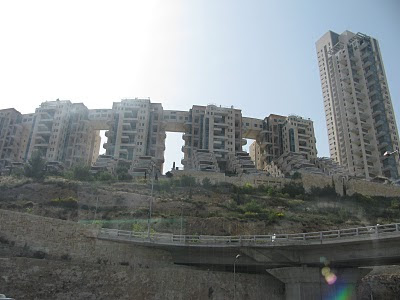 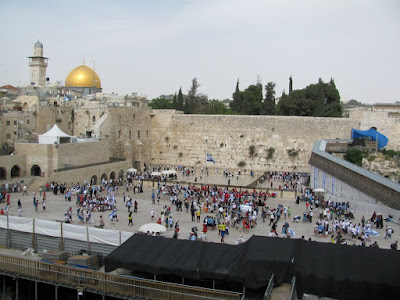 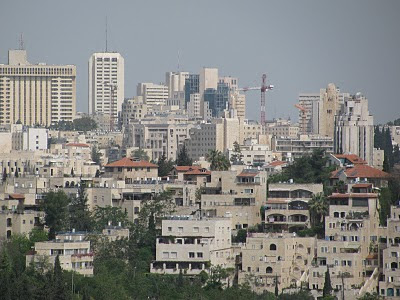 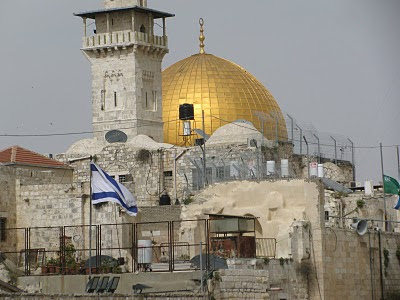 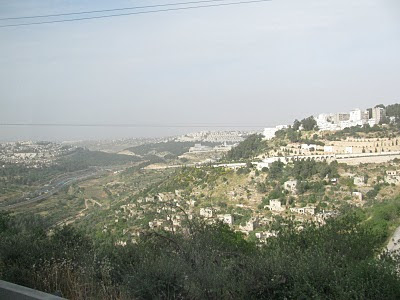 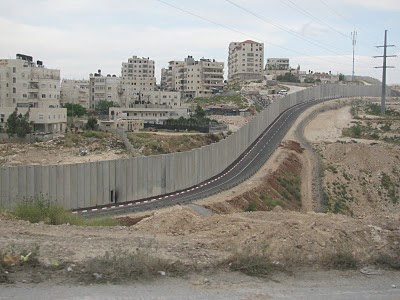 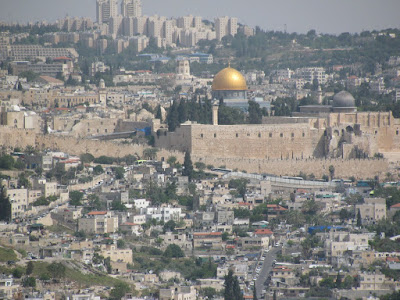 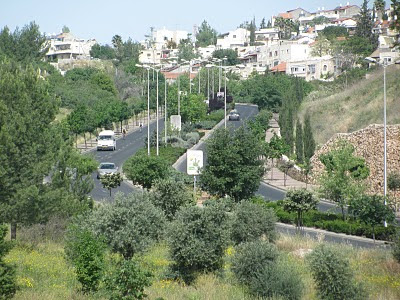 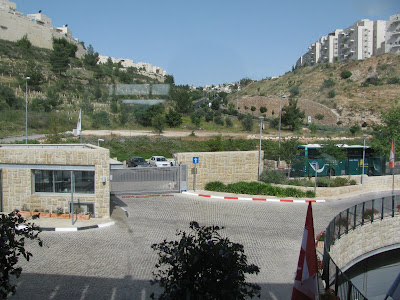 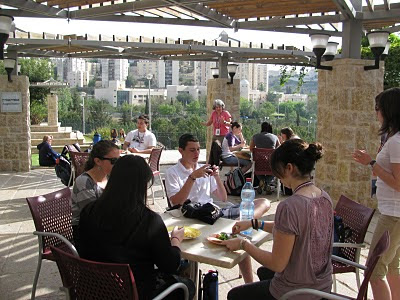 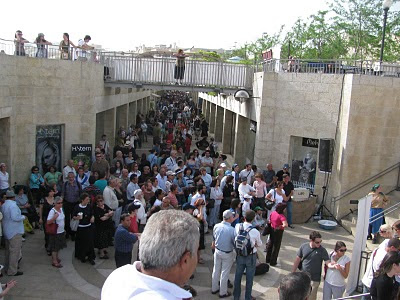 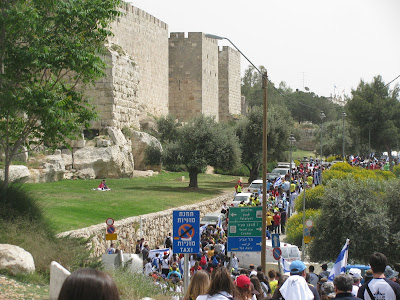 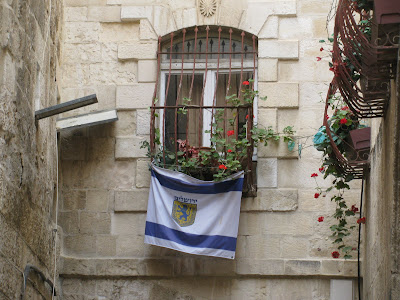