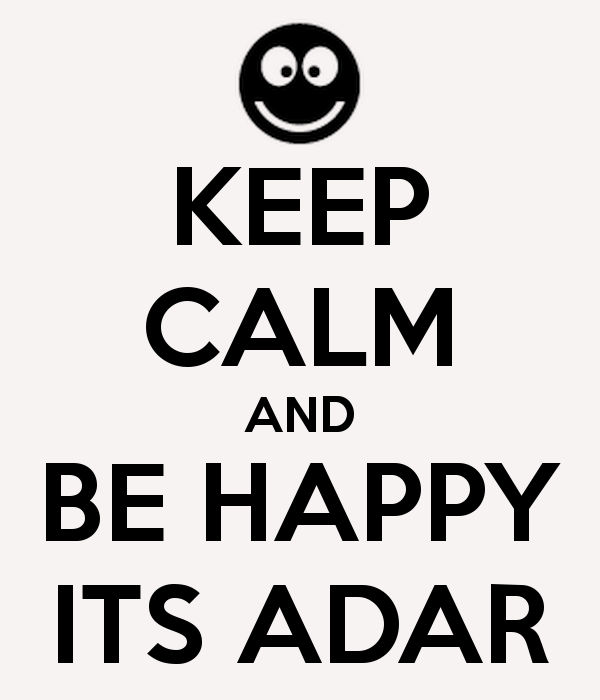 The Shabbat Announcements are sponsored by Risa and Steven Raich in honor of their daughter, Talia, becoming a Bat Mitzvah 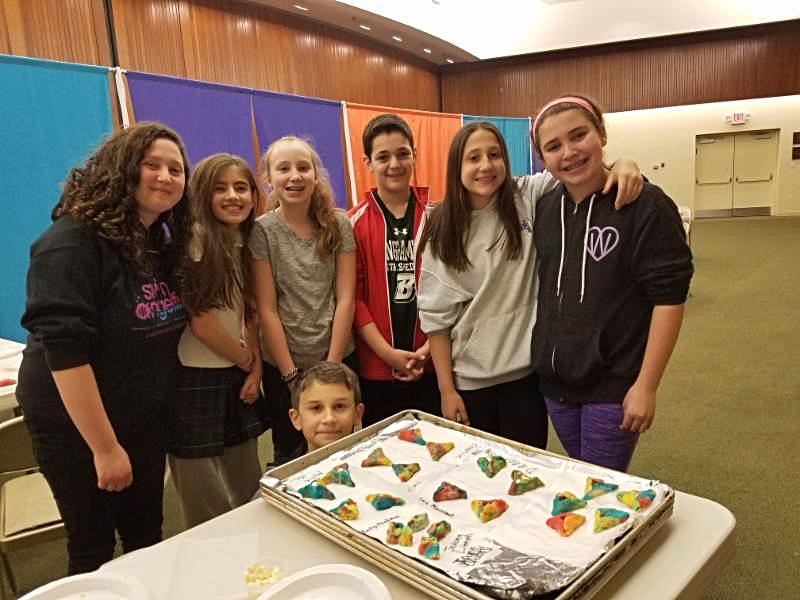 Below: Some of my favorite Purim costumes
For more Past Purim Pics, you can stroll down memory lane
in our TBE Photo Album Archives,
and don't have a cow-mentashen, man! 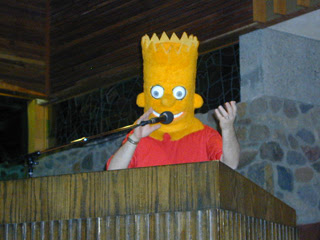 (Purim + Passover) X5
How do I love thee, Purim?  Let me count the ways.
OK so there are five ways to love Purim here this weekend:
1)   Tot Purim -Friday at 5:30 (BYO veggie dinner)
2)   Kabbalat Shabbat Friday @7:30 - "Be Happy, It's Adar" edition.  Bring your favorite (clean) jokes - especially if they have Jewish content.
3)   Shabbat Zachor service on Sat AM, with d'var Torah by Meryl Silverstein, as we remember Amalek
4)   Havdalah, Full Megilla reading and TBE's first-ever* Purim Night Bat Mitzvah. Begins with end-of-Shabbat nosh at 5:30.  Service begins at 6:30.  Click here to preview our Purim Packet and practice the parody songs!
5)   Purim Morning: Family Megilla Reading and the our world famous Carnival: Sunday at 10 AM (Hebrew School starts at 9) Meet me at the Karaoke booth!
Plus, our 8th graders will be 'hanging at the Hammermans'" for a sleepover on Sat. night.
Looking ahead, now's the time to plan ahead for these FIVE Pesach events.
1)   Women's Seder, March 29 - reserve
2)   Chocolate Seder, March 31 - reserve
3)   Interfaith Seder at Grace Farms, April 5 - reserve
4)   Shababimbam Celebrates Passover (TBA)
5)   Second Night Seder, April 11 - reserve
Please make sure to sign up in advance where required. Space is limited and deadlines sneak up on us!  If you would like to help to plan our congregational Second Night Seder, please contact me at rabbi@tbe.org
*First-ever that I can recall. Did you really scroll down to this simply because you saw an asterisk? 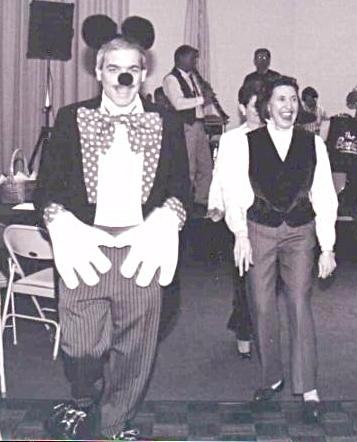 Purim: The Drama and the Dramamine
Mark Twain was the one who first said that comedy is "tragedy plus time."   If that is the case, Purim fits the bill.  Imagine the Purim story being reported in real time by Walter Cronkite.  It would not sound so funny to hear about a genocidal plot, with anti-Semitism reaching the highest pinnacles of power.  Not funny at all...
But over the centuries, time has healed most wounds, and this story has become the source of more punch lines and parodies than any other in Jewish history.  This holiday - and the month in which it falls - is now seen as the happiest and rowdiest in our calendar.
The best jokes not only rely on time, they are dependent on timing.  How often do we hear a late night comic telling a joke about, say the Lincoln assassination and then respond when the audience groans by saying, "Too soon?"
Purim has a great sense of timing.  Only on Purim weekend would we have a snowstorm in mid March when the winter has been virtually snow-less.  This year in America, even time itself will disorient us on Purim night, as we move our clocks forward one hour.
If comedy is tragedy plus time, Purim teaches that the amount of time that it takes to transform tragedy into comedy borders on the infinitesimal.  "Tragedy plus time," perhaps, but more accurately, "tragedy that turns on a dime."
The dizzying, disorienting pace of pace of change is only the half of it.  It's the dizzying pace PLUS the 180 degree, roller coaster nature of the upheaval that flings us from revolution to revolution with breathtaking speed.   Ironclad results are instantaneously overturned, making a mockery of metrics. No one could predict how, in the past few dizzying months alone, we've seen Alabama, La La Land and the Atlanta Falcons fall victim to unprecedented, instantaneous reversals, similar to last fall's elections.  We are now getting so used to being shaken up that we have begun to feel like astronauts in a zero-G simulator, shaken so violently that we feel like we are floating, unanchored to precedent.
So it snows on Purim weekend - how appropriate! So we move the clocks an hour, even as we are still slightly inebriated to the point where we can't tell Mordecai from Haman.  So now we can't tell Saturday from Sunday.  Changing the clocks on Purim is so perfect, so fitting, so clear, so unconfused in its confusion.
A president committed to obliterating all norms tempts fate so often that we wonder whether the most stunning reversal of all might be just around the bend, only we can't predict what that reversal will yield.  We don't dare.  The only thing that we can predict is that whatever happens next will be unprecedented.
When Jews chant from the Torah - or the Megilla - one note sums up the entire Jewish experience and is a microcosm of the entire human experience as well.  It's the first note we typically hear, right at the beginning of most sentenced.  It's called Ma'hapach.  The word means "overturned" but in the vernacular of historians and journalists, it means "revolution."  When Menachem Begin gave Likud it's first-ever electoral victory in 1977, and when Rabin led Labor back to power in the 1990's, Israeli newspapers screamed out "Ma'hapach!"
On Purim the call is "Hafoch ba!"  "Reverse it!" On Purim, the norm IS the abnormal.  On Purim, the world turns upside down. On Purim, we can learn how to live in zero-G.
The note Ma'hapach starts high, slumps dramatically downward and then rises again.  As we hear this note - and others even more dramatic - when the Book of Esther is chanted, it reminds us that history doesn't flow in waves or repeat in patterned cycles.  It jerks us around like a series of Ma'hapachs.
But rather than being the jerks who get constantly get jerked around, we have another choice, and that is precisely the choice made by Esther and Mordechai - to take the reins of this bucking bronco and ride it, holding on for dear life but at the same time enjoying every minute of the thrilling ride.
It might take a few moments to get oriented to the sudden twists and turns.  History doesn't provide the Dramamine to match the drama.  We just need to learn how to steer into the skids.  Sudden reversals need not be traumatic.  We just need to figure out how to laugh at them, while we wait for the hairpin bend in the road.
Let it snow! 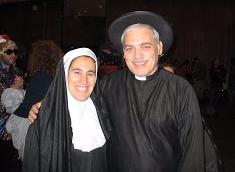 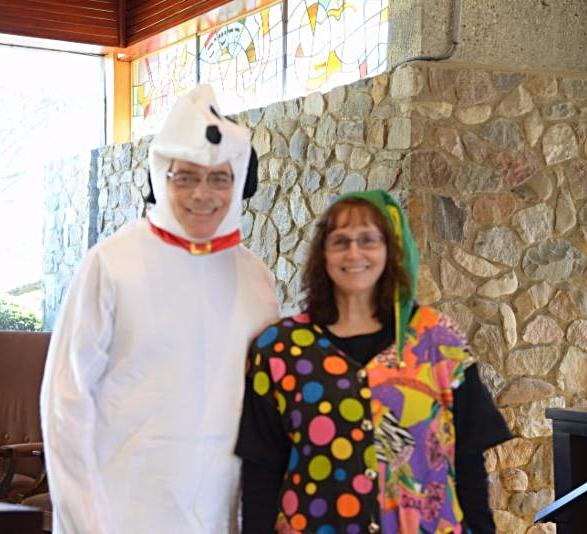 Fault Lines and Lines in the Sand
This past Tuesday was the 9th of Adar, the day on which approximately 2,000 years ago, the initially peaceful and constructive disagreements between two dominant Jewish schools of thought, Beit Hillel and Beit Shammai, turned destructive over a vote on 18 ideologically charged legal matters, leading, according to some sources, to the death of 3,000 students. The day was said to be as tragic as the day the golden calf was created. Today we observe the 9th of Adar as a day to explore the potential of constructive conflict to strengthen relationships, communities and societies. See more at the Adar 9 Website
A terrific example of how two protagonists who are diametrically opposed on a topic can find a way to disagree constructively is the new Fault Lines podcast produced by the Forward. Peter Beinart and Daniel Gordis, who stand at the opposite sides of almost every major issue, are also good friends - and this series of conversations is must-listen material.  I especially recommend the second and fourth installments of the series.  You'll find that these ideological opposites agree on more than you might think.
On the other hand, there are times when even those committed to consensus building must draw a line in the sand and speak out "carefully yet boldly; with love for God and Israel."  Such is the case now for rabbis, argues JTS Chancellor Arnold Eisen in a recent speech to Conservative rabbis that you can read here.
Shabbat Shalom and Happy Purim!

Dr. Kareem Adeeb and the Reverend Shannon White will join me to discuss "Christians, Muslims and Jews: Forging a Common Path"
(see flyer) 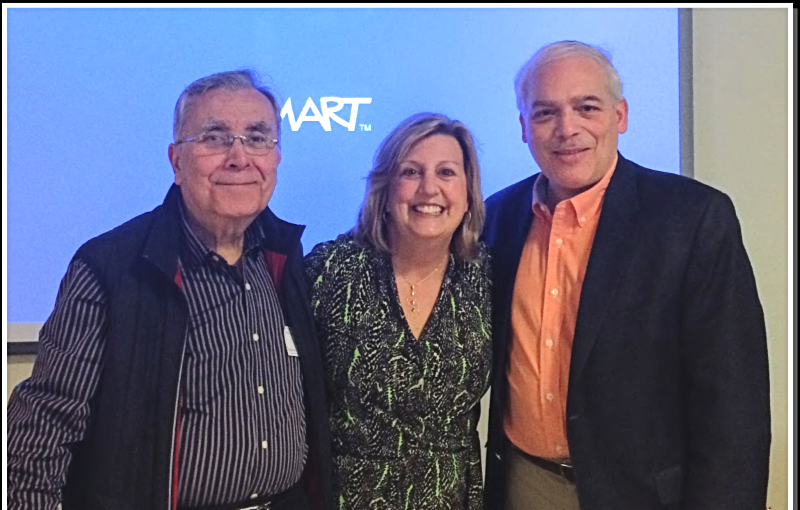