In this Moment: A Capitol Prayer, The Un-comma President; Trump's Elba; Ethics and Vaccines 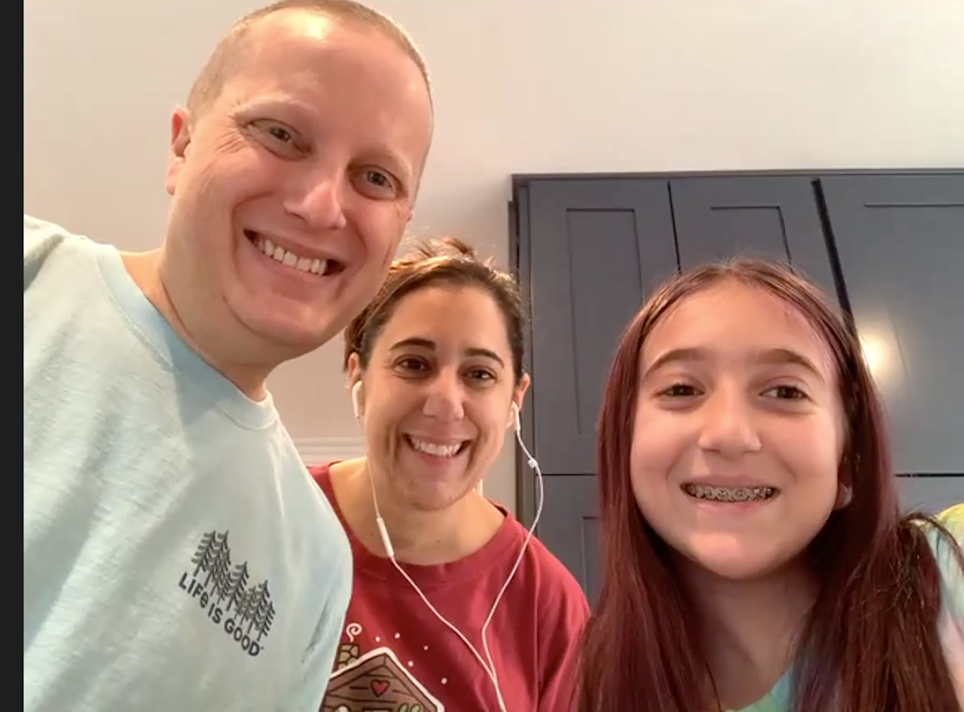 ...what will happen at our Shabbat services!  Last week 7th grader Sarah Strom joined our as part of her service attendance commitment (and because she wanted to!), along with parents Eric and Lisa, and she got to practice her Torah blessings for her upcoming Bat Mitzvah - and got this nifty screen grab (extracted from the Zoom recording after Shabbat) to boot.  Well done, Sarah!
Shabbat Shalom!
This Shabbat morning, join us at 10 on Zoom for Shabbat-in-the Round, our meditative, musical Shabbat experience.  I recommend that you spend some time over Shabbat exploring the text and commentary for this week's Torah portion of Shemot. Given the urgency the Covid-19 crisis, this Shabbat's Torah discussion time will be devoted mostly to Vaccination and Ethical Questions Posed by COVID-19 Vaccines, based on a responsum just issued by the Conservative movement's Law Committee.  We'll focus on the following questions:
1) Is there an obligation to be vaccinated?
2) Can Jewish institutions require vaccination for employees, students, and congregants?
3) What should be the guidelines for their distribution?
This week's portion covers the beginning of the Book of Exodus, and it is always read on the heels of Abraham Joshua Heschel's yahrzeit and around the time of MLK Day.  The partnership between the two moral voices has become the stuff of legend, but the overall relationship between Blacks and Jews has waxed and waned over the past several decades.  But it is most definitely on the rise, as we can see by this humorous Tweet that I saw this week:

Food Insecurity During Covid
Our congregation has been doing stellar work assisting in providing food for those in need.  Last weekend several TBE volunteers worked with congregants from Union Baptist Church to distribute 1,000 boxes of food.  Here are some helpful tips from a food bank volunteer on how you can donate food on your own, to places like Person to Person or the Connecticut Food Bank: 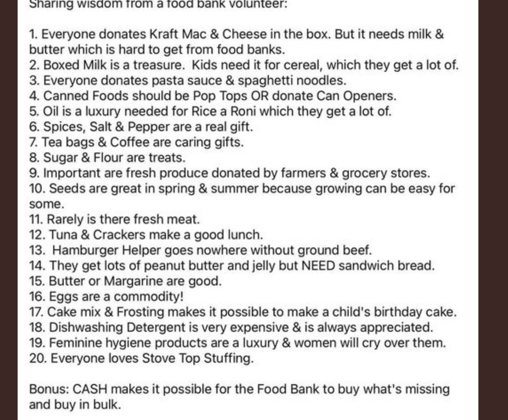 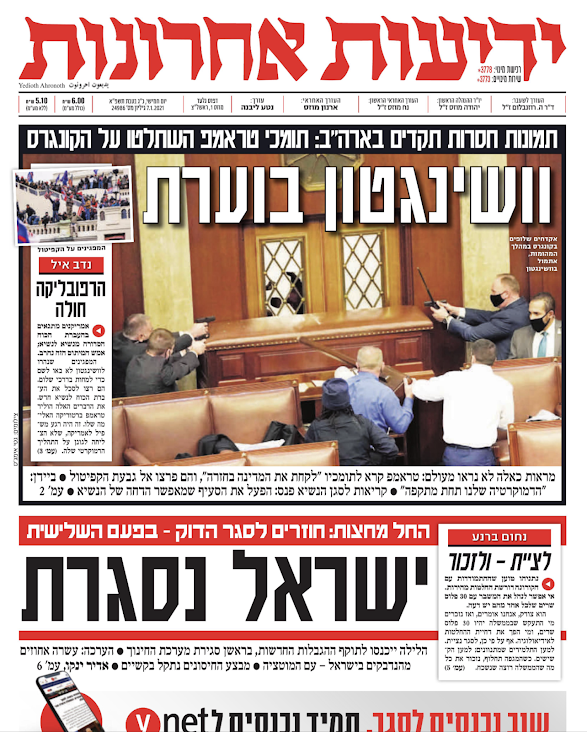