What is the miracle of Hannukah's first night? 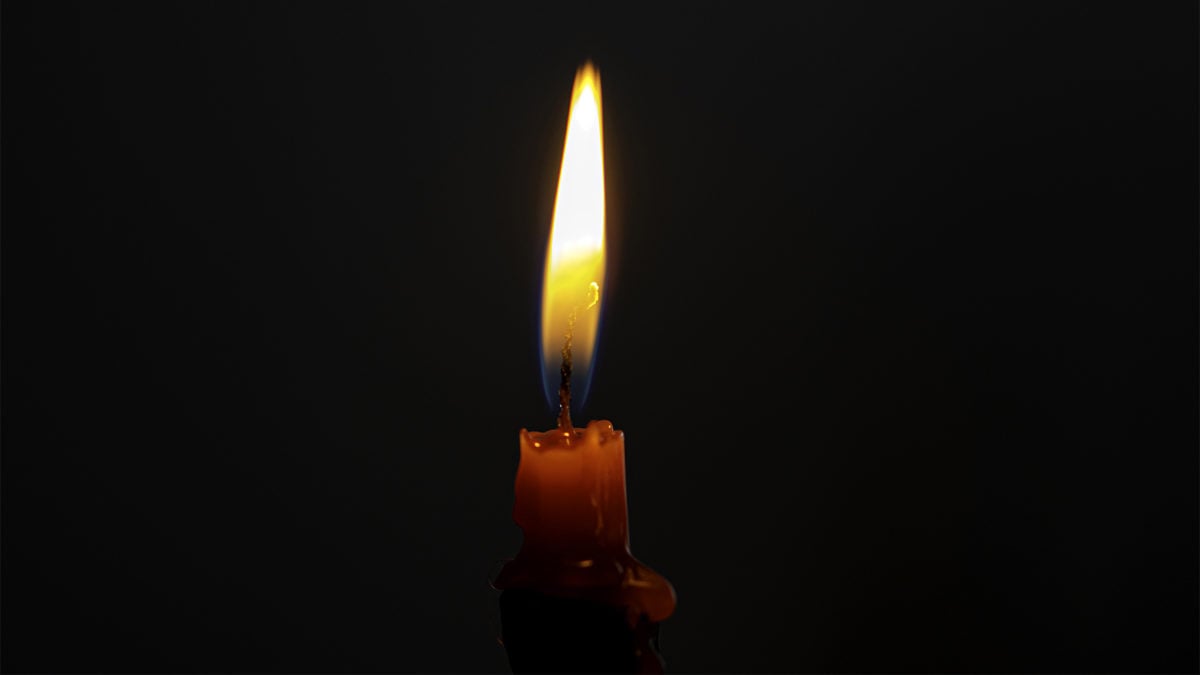 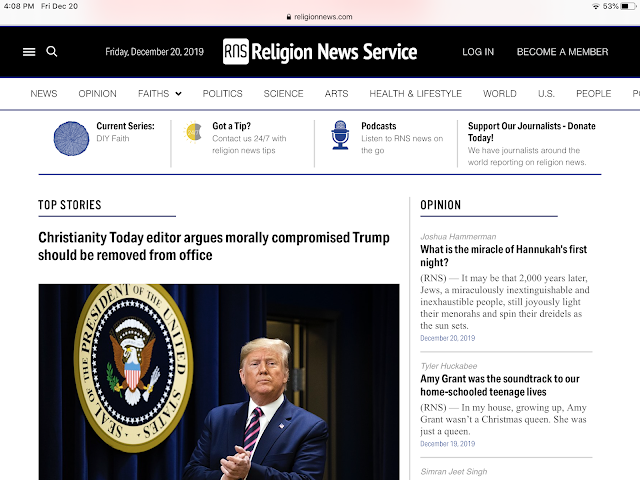 Email ThisBlogThis!Share to TwitterShare to FacebookShare to Pinterest
Labels: Hanukkah