In This Moment, by Rabbi Joshua Hammerman: June 16 - Tulsa and Blois: History Written by the Losers; Risk, No Benefit; A Moral Reconstruction

We take pride in our High School graduates, honored this past Friday night.
More photos at the bottom of this e-mail.
See the recording of the service. 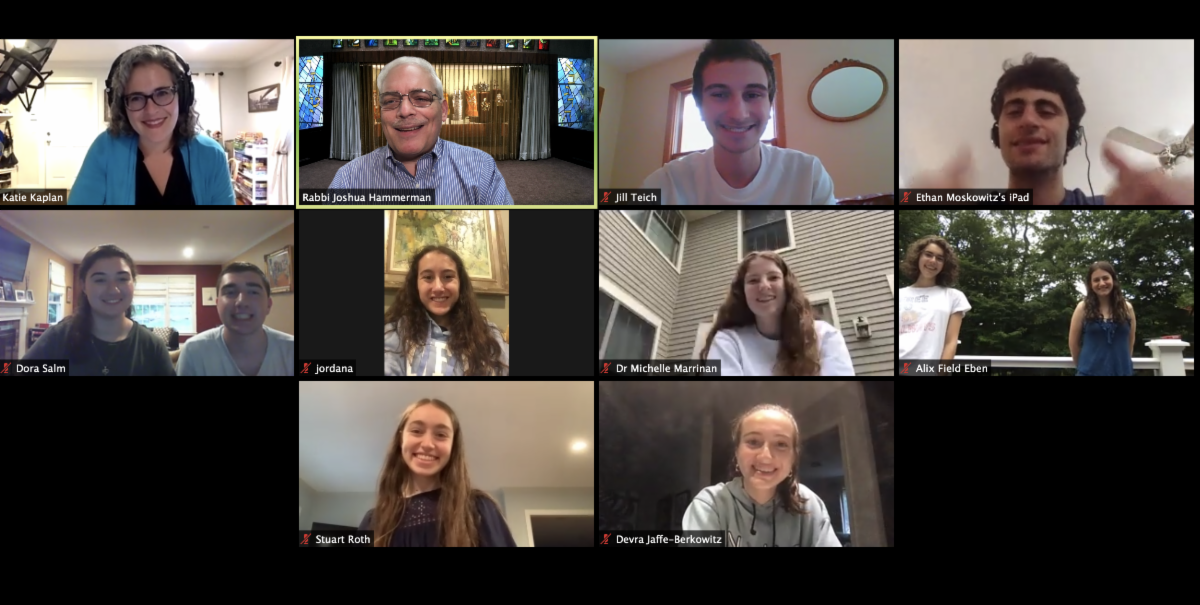 Tulsa and Blois: History is Written by the Losers

If you look up "evil" in a dictionary, you might well find this press release that came from the Minneapolis Police Department on the day of George Floyd's murder. 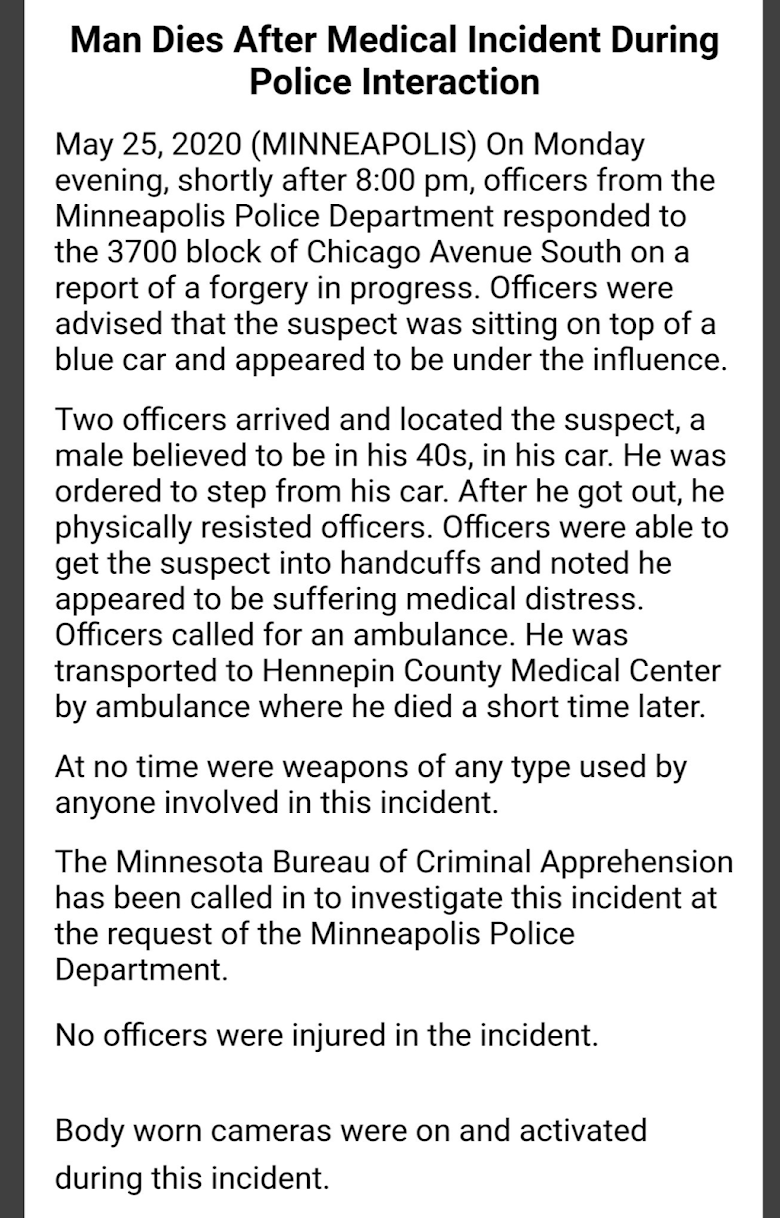 We've since learned that this monstrously fabricated initial report was wrong, and that it is not alone among such deceptively spun coverups, even just since May 25.  The fact that many of these incidents of abuse are now on video has changed history, but we've got so far to go.  We need more than video - we need context in order to cut through the spin.

Just as truth matters, it matters that we understand history.  For instance, did you know that the term "antifa" has Yiddish, Zionist roots? And by now every Jew should be aware of why the term "America First" is, at its historic heart, blatantly anti-Semitic. 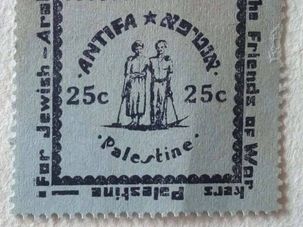 They say that history is written by the winners (unless you happen to be a Confederate symbol), so it's natural that those in power will often spin events in their favor.  But the sudden attention being given this week to the 1921 Black Wall Street Massacres in Tulsa really shook me up, because I can't recall ever having learned about it, and I took AP US History in a very progressive public school system.  Until very recently, had never heard about the worst massacre of African Americans ever to occur in the US.

I live on the History Channel.  If they had a Jewish History Channel, I'd live on that too.  I can give you chapter and verse about the massacre of Jews in Blois, France in 1171, the anniversary of which was last week on Sivan 20.  Thirty one Jews were burned at the stake.  Want to get specific about how many times Jews have been massacred?  Here's a pretty comprehensive list.  But until last week, I new nothin' about what happened in Tulsa, where hundreds were murdered simply for the crime of being black.

So I looked it up on my trusty NY Times Machine, and sure enough, it was on the front page and covered in detail and reasonably objectively. 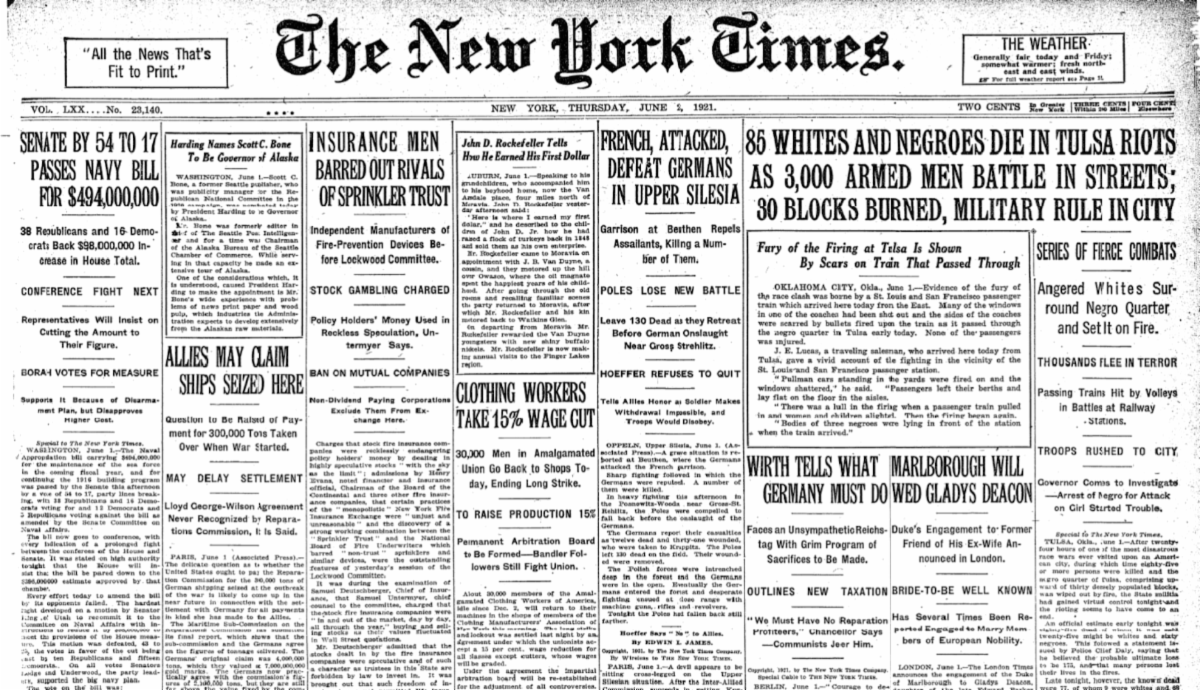 On a whim, I checked out the same date one year later, in June 1922, so see what was in the news that day.  Two things caught my eye:

This... (Look in the box in the middle - an article about Jews being kept out of Harvard through a discriminatory admissions process) 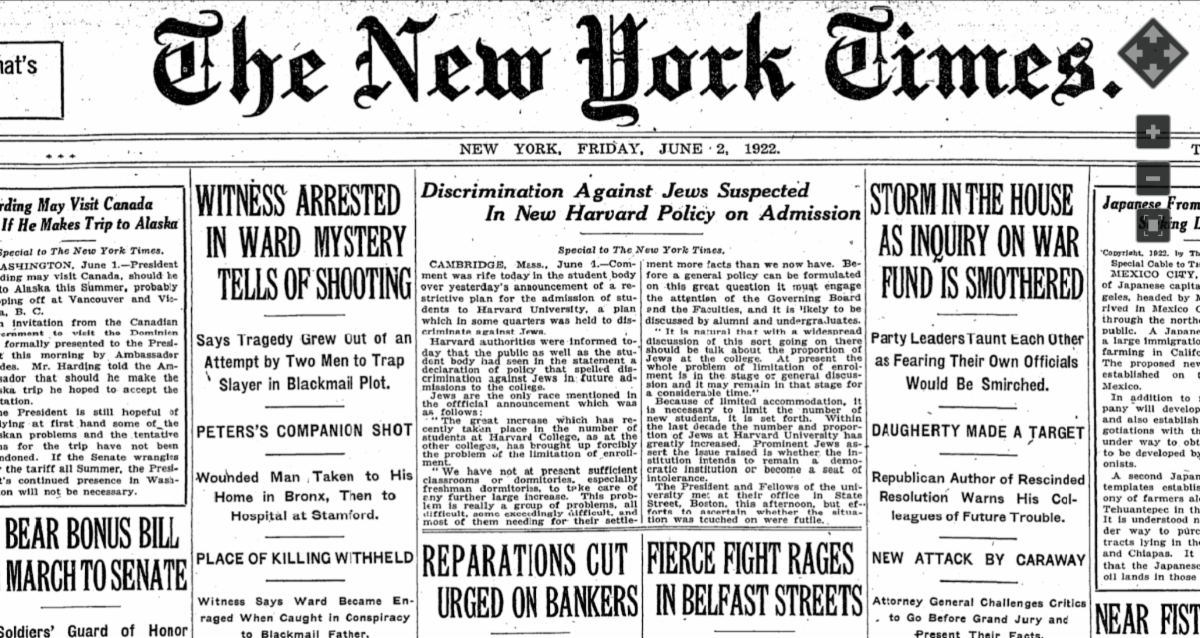 and this... (an article about a monument to Jefferson Davis). 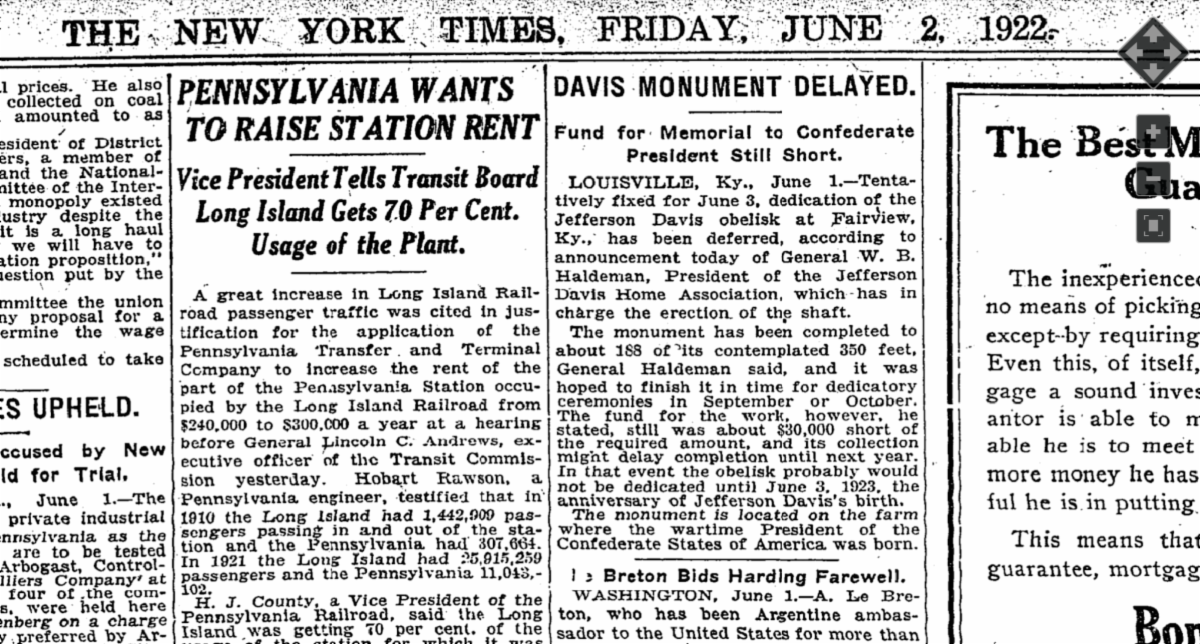 The more things change, the more they don't.  Jews and African Americans share a common history of being abused by history and often written out of it. I knew all about the Blois massacre but had no idea about  Tulsa, in June 1921.  Did you know about either?

There are huge differences between the Jewish and African American experiences in this country, and I don't mean to equate the suffering that has occurred on these shores.  Jews came to the "Golden Land" anticipating liberation, both from anti-Semitism and religious orthodoxy.  Blacks came here in chains.  We also have had - at least recently - very different relations with law enforcement.

But to learn about the similarities of our experiences over the centuries, take a close look at a snippet from the Times front page article of 1921: 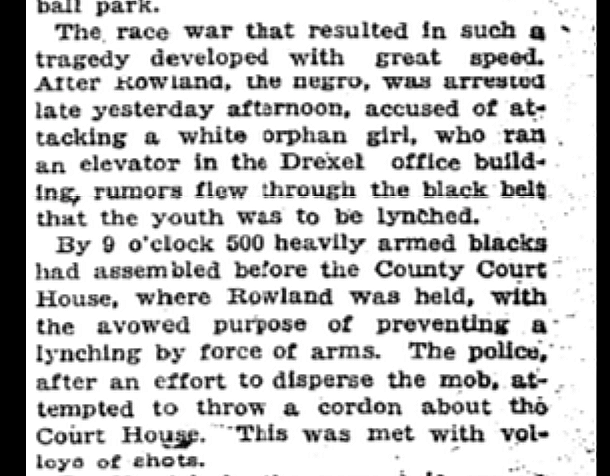 Tulsa's White Supremacist pogrom began with the false rumor of an African American attacking a white orphan girl. This dubious accusation was trumped up by the KKK, who were raring for a fight.

Meanwhile, what accounted for the massacre of Jews in Blois in 1171?    You can read from the NYT reporter of his day, the German Talmudist Ephraim ben Jacob, how the Jews were accused of having crucified a Christian child during the Passover holidays and of having thrown the corpse into the Loire - the first blood libel in continental Europe.

So the Jewish and African American communities have much history that we share.  And now, by partnering for change, and by teaching one another those written-by-the-losers lessons of history, together we can make history.

In case anyone was wondering about whether we should rush to "open up," no one has more shpilkes than me about getting back out into the world. So take a look at this from Yahoo News: Public health experts ranked 36 American activities based on risk and you'll understand why it would be reckless and foolhardy for us to do that.  And did I also say irresponsible?  How about immoral? 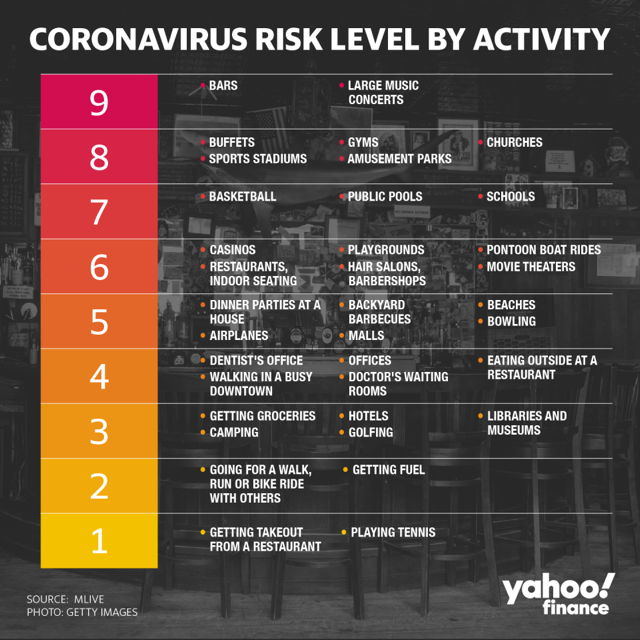 A Moral Reconstruction
Something amazing is happening.  The events of the past few weeks have brought together groups that, just a short while ago, would never have been seen marching together.  Imagine just a few months ago seeing Mitt Romney marching while proclaiming, "Black Lives Matter."

We're seeing this especially in the realm of religious leadership.  According to The Washington Post, as thousands gathered Sunday for prayer and protests in Washington, Pastor Howard-John Wesley called upon the clergy gathered to "poke and prick the hearts of this nation."

That ground near St. John's was transformed by afternoon into a kaleidoscope of prayers, chants, singing and preaching from Jewish, Hindu, Muslim, Sikh and Christian faith leaders who joined in a multifaith effort to bless the protest movement. Among them was the Rev. William Barber II, one of the country's best-known progressive clergy, who called for a "moral reconstruction" that pulls in people of all backgrounds and races and forces sweeping policy changes rather than moderate tweaks.


Then I tuned into the opening plenary of the AJC Global Forum, and watched in amazement as Dr. Mohammad Al-Issa, Secretary General of the Muslim World League, one of the top representatives of the international Muslim community, said things about the partnership between Muslims and Jews that seemed almost unimaginable just a short time ago.  Things like: 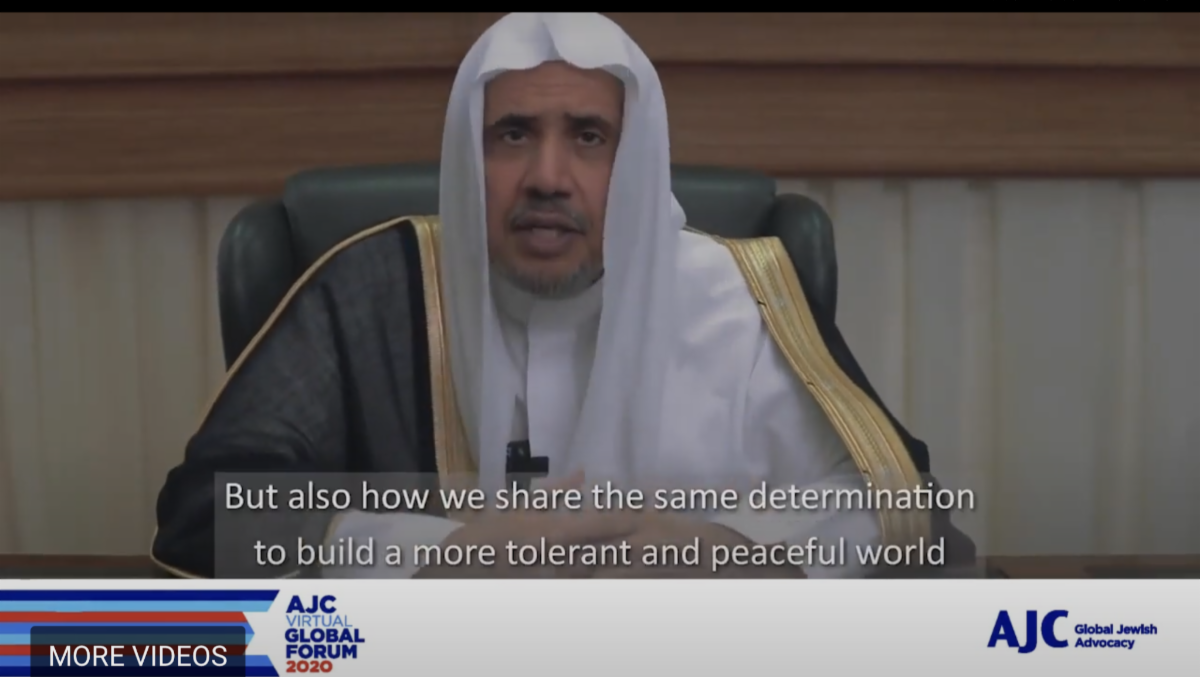 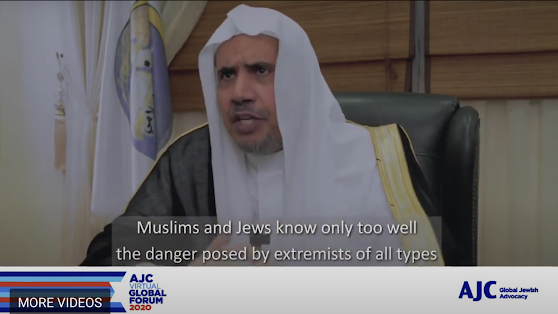 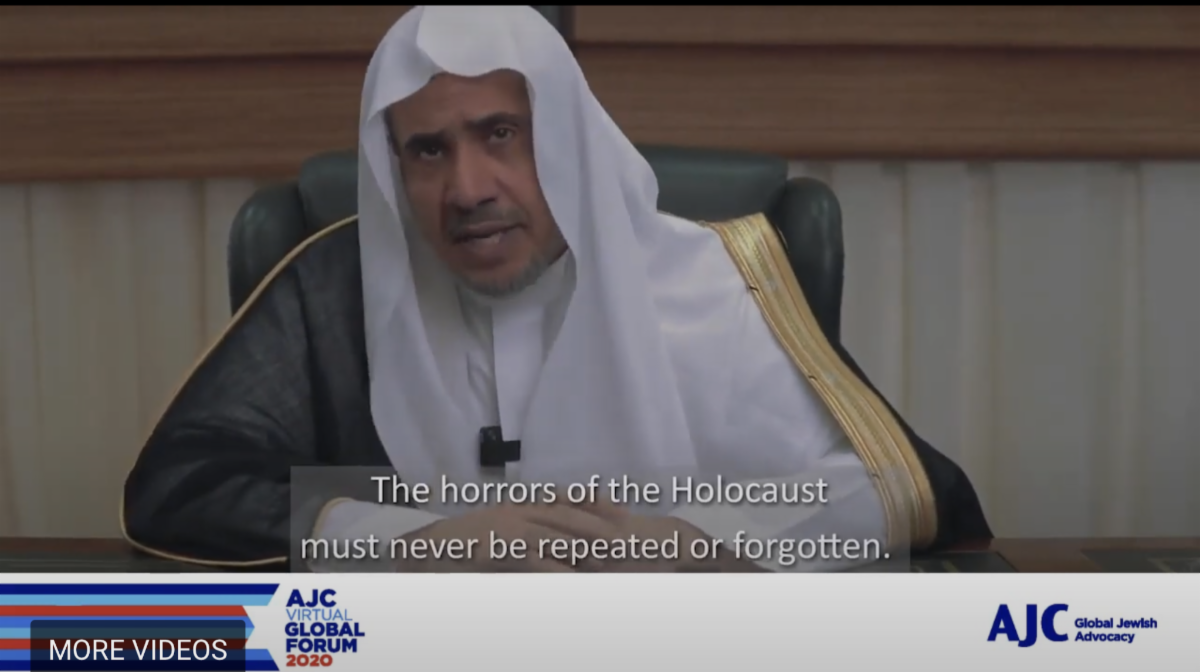 He backed up that last claim with a recent trip to Auschwitz, accompanied by Muslim leaders of all denominations, Sunni and Shiite, along with Jewish leaders.  This is a far cry from the Holocaust denial of Ahmadinejad. The extremists are still out there, no doubt, but what you see above is the face of official Islam. If you don't believe me, listen to his speech - it's about 25 minutes in.

Along with the religious realignment, a new consensus about racism is also formulating. Ibram Kendi argues that the term "racist" shouldn't be invoked as an insult, but rather as a description of anything or anyone not currently, actively fighting for racial equality. "The language of color blindness - like the language of 'not racist' - is a mask to hide racism," he writes.


As we learned at services last week, to not be racist is not enough.  We must all take a more active approach and become "anti-racist."  And so now, we have joined with civic and religious partners throughout the community to stand up against racism.  At the bottom of this email, see the statement that we have signed onto.
A moral reconstruction is occurring.


Be safe, and enjoy this beautiful day! 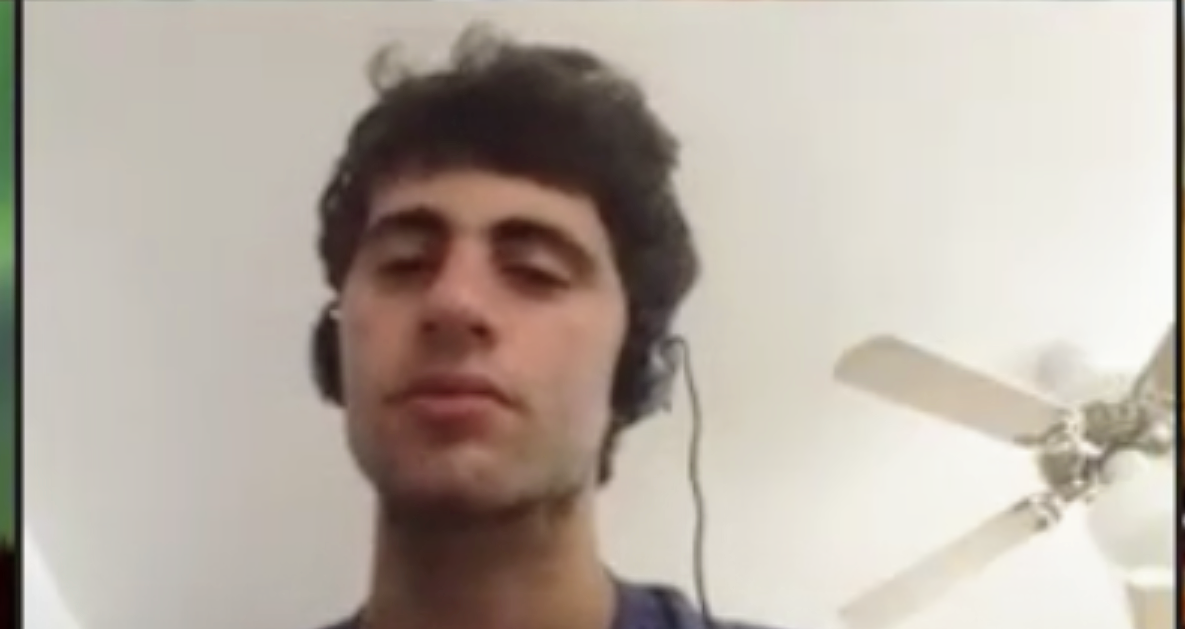 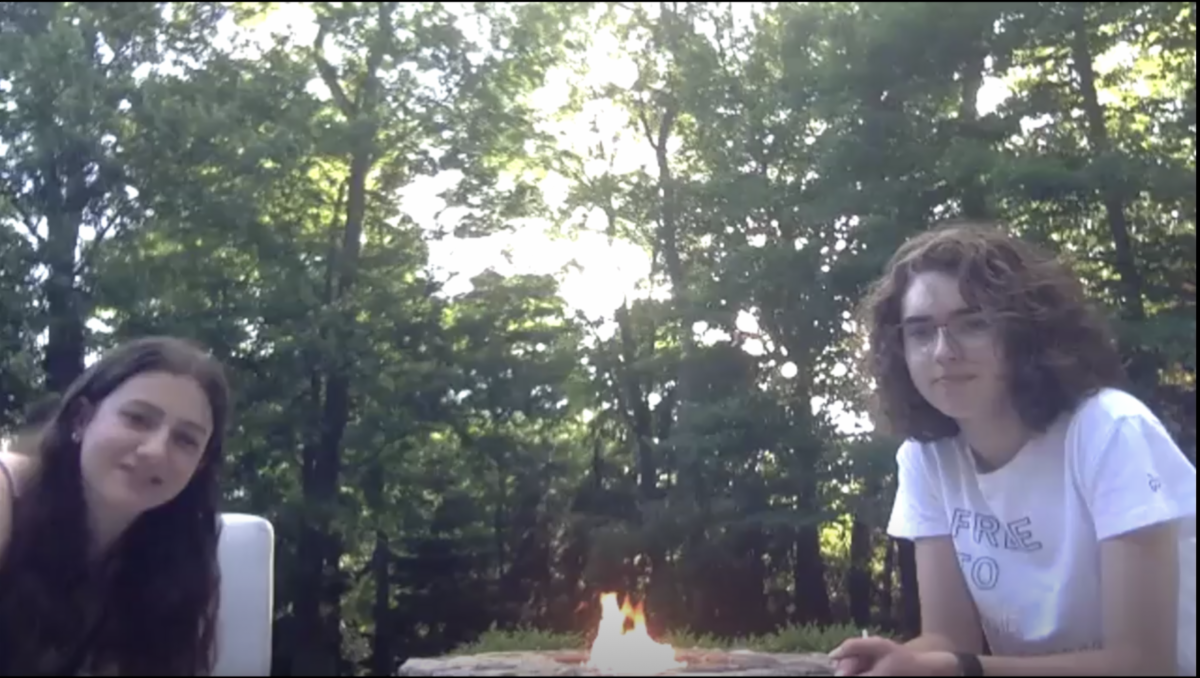 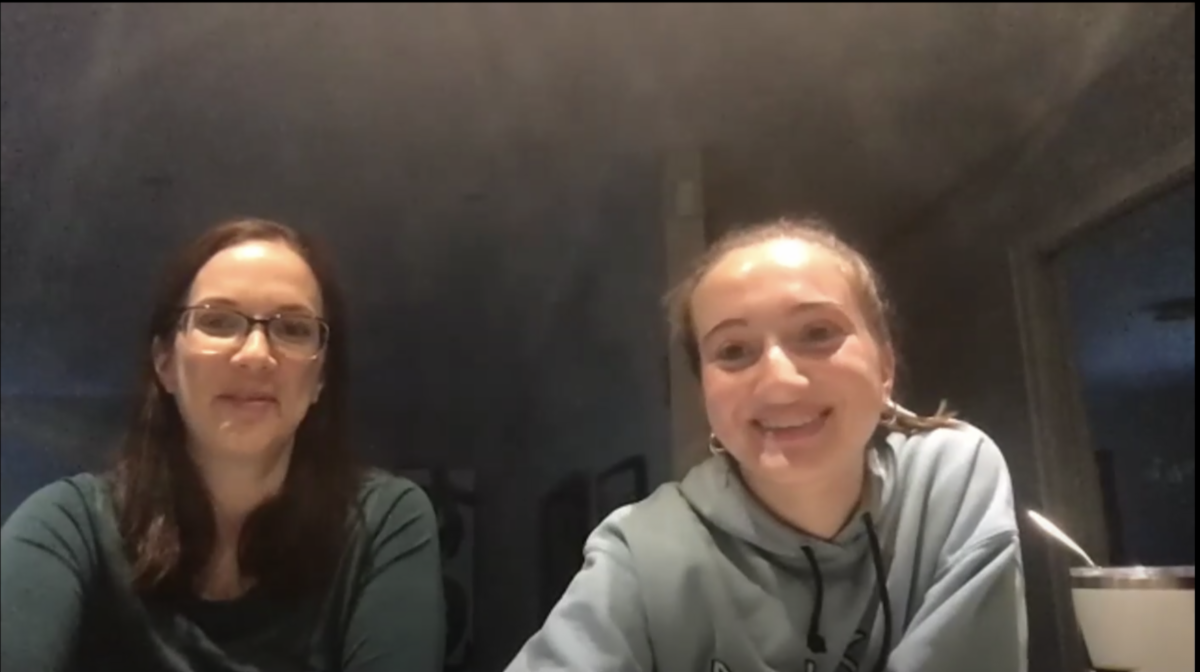 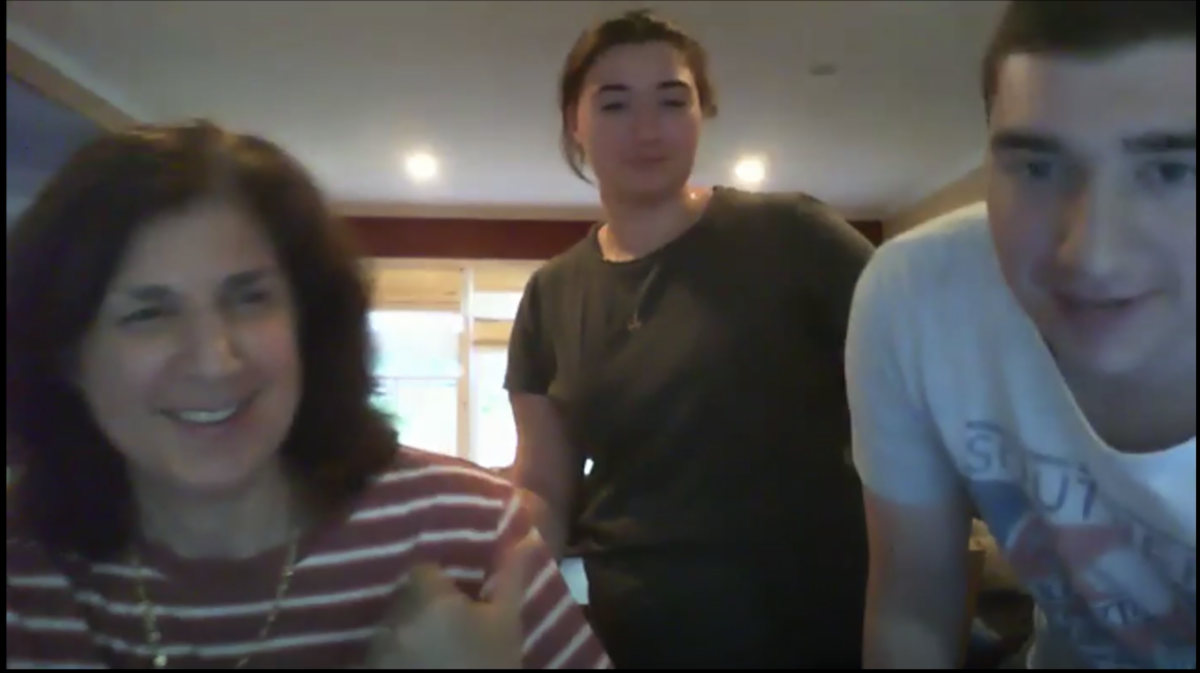 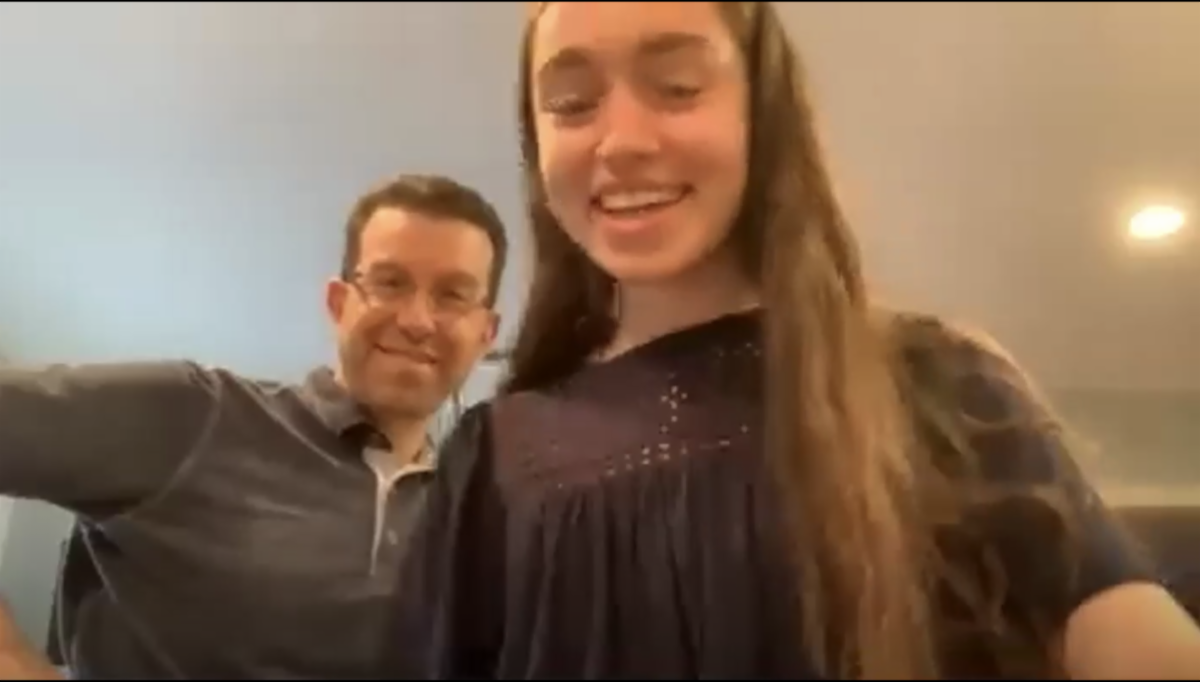 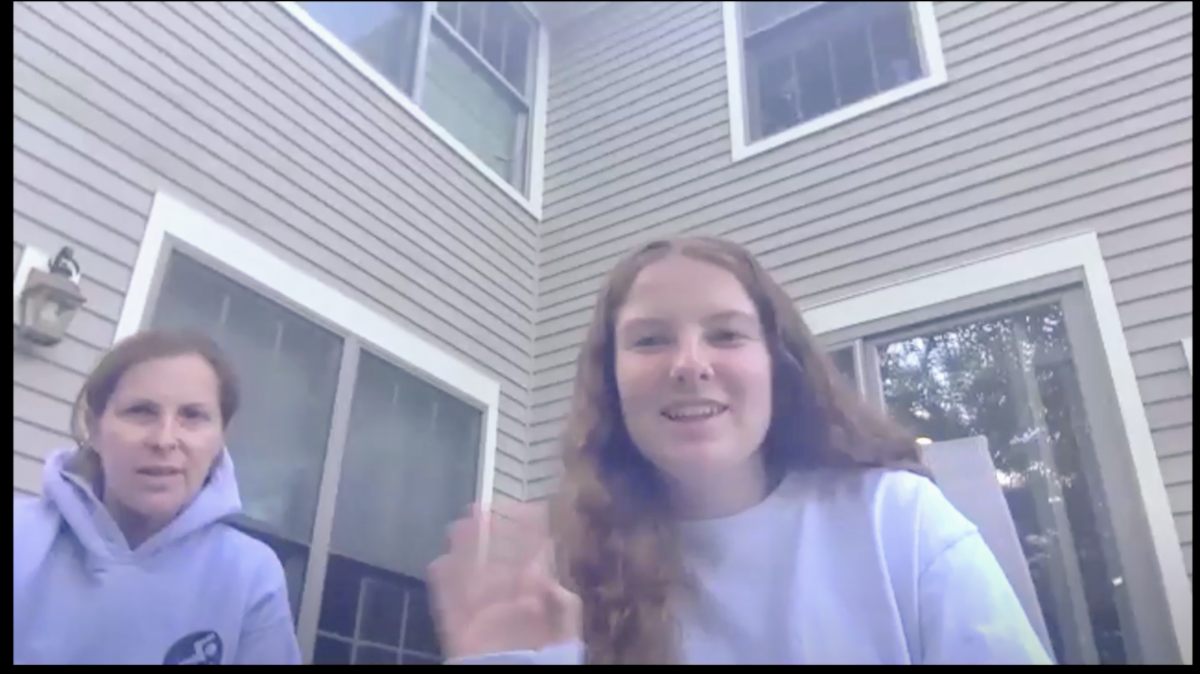 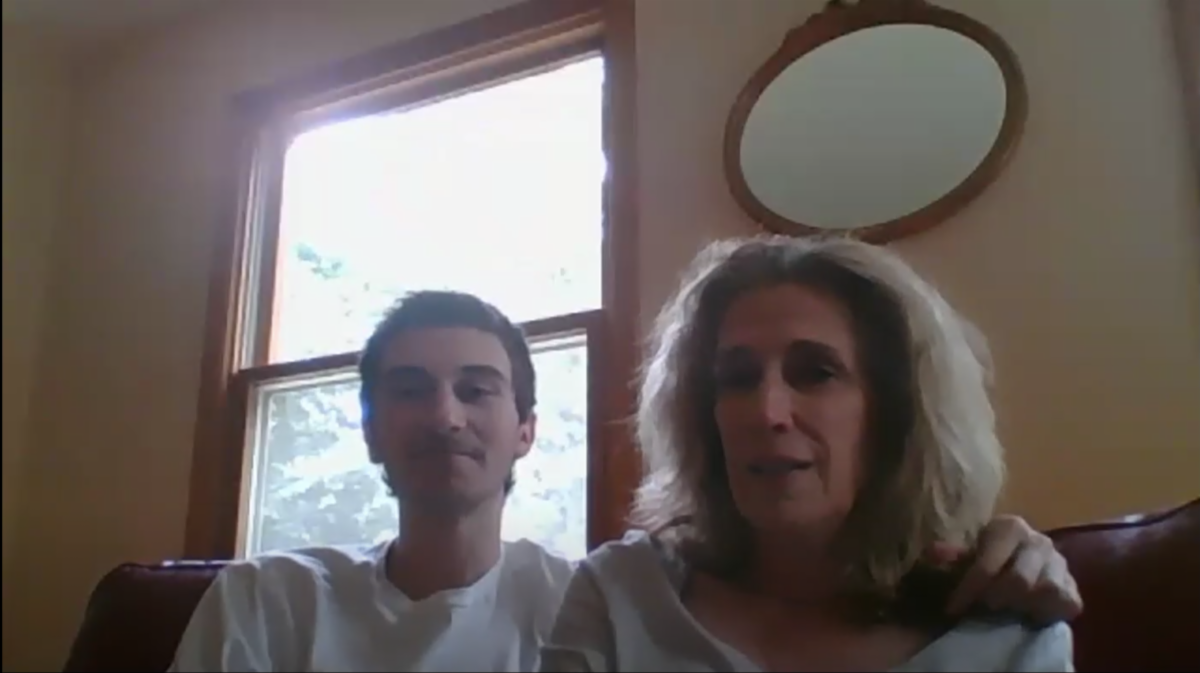 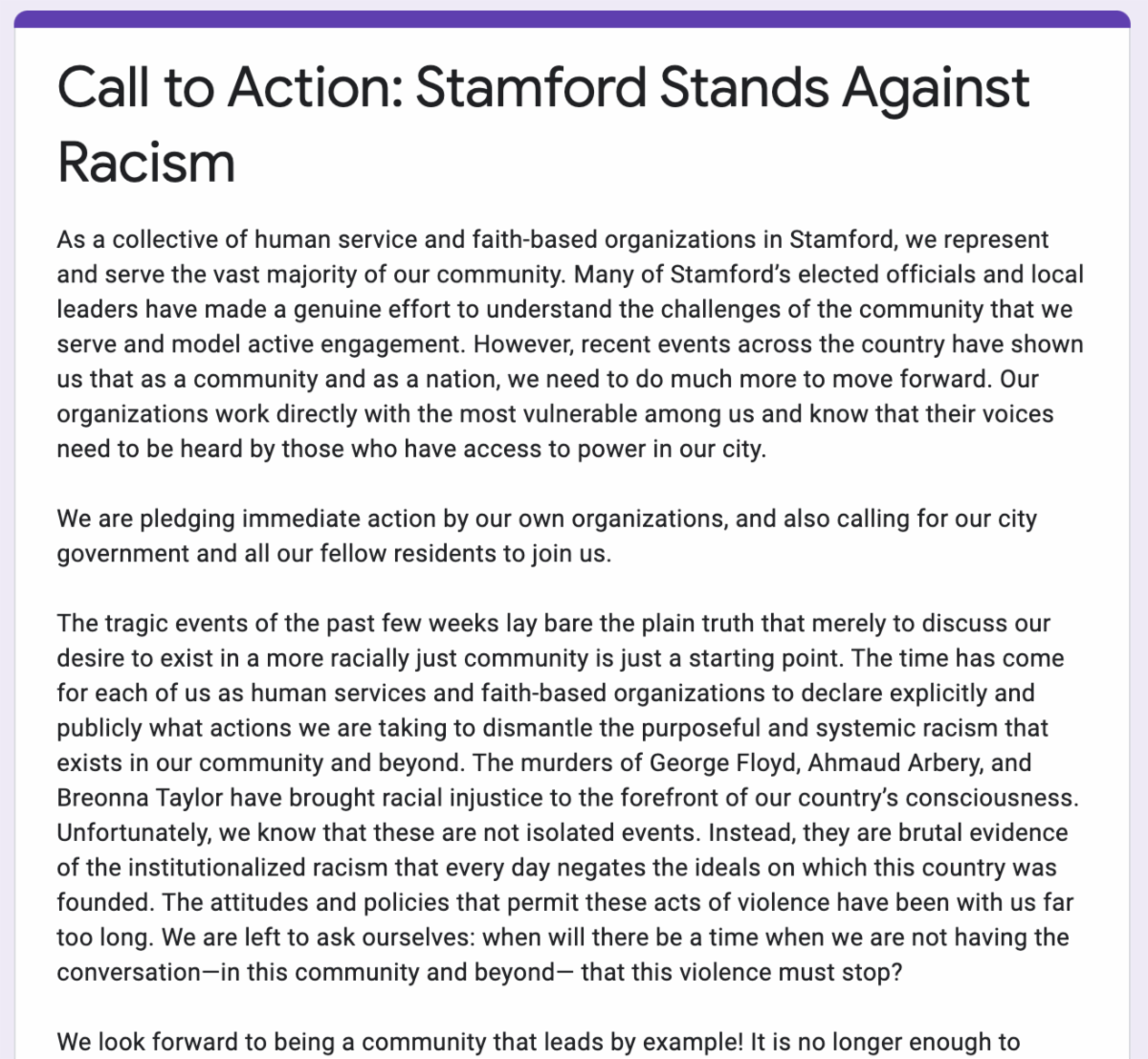 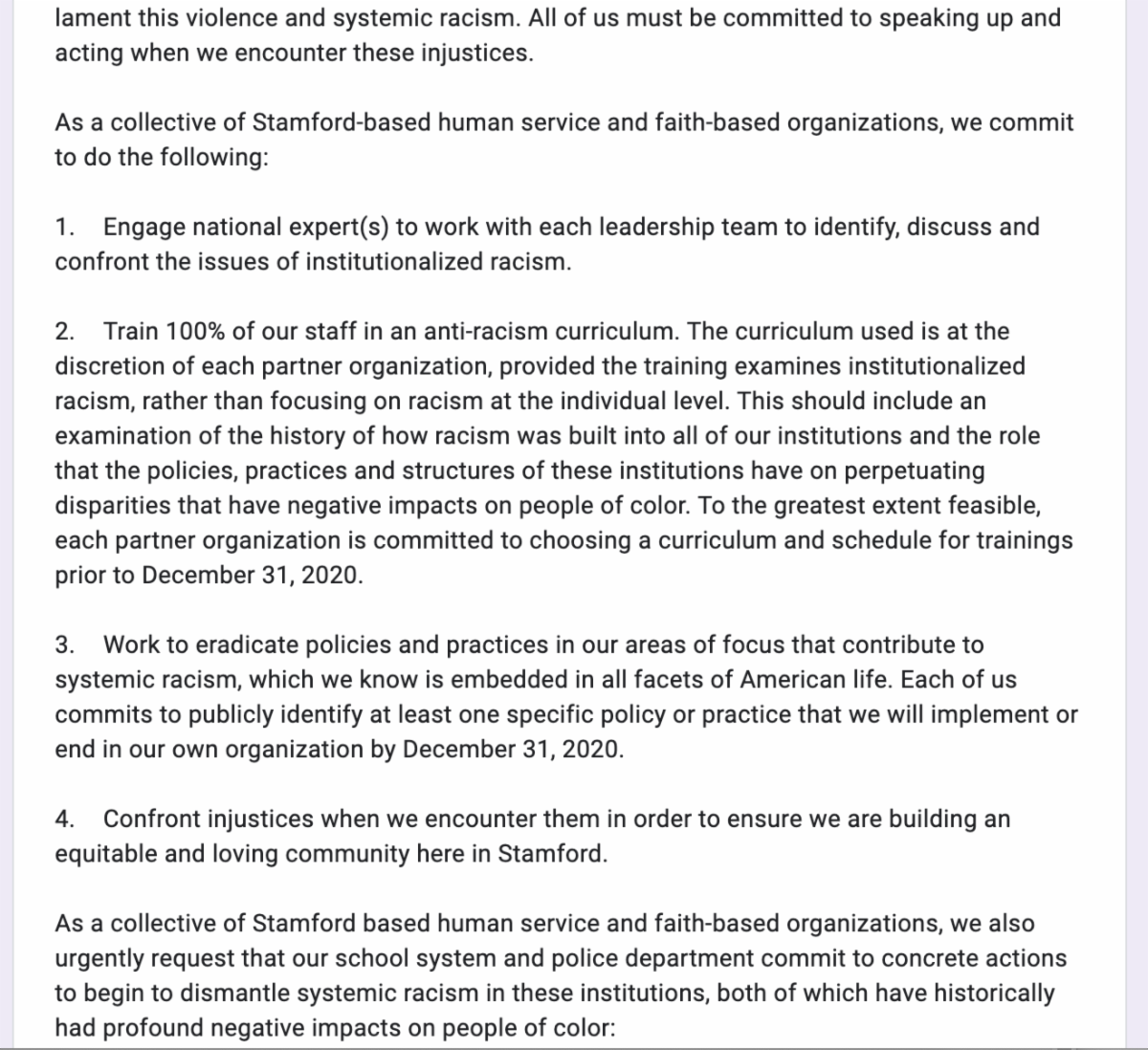 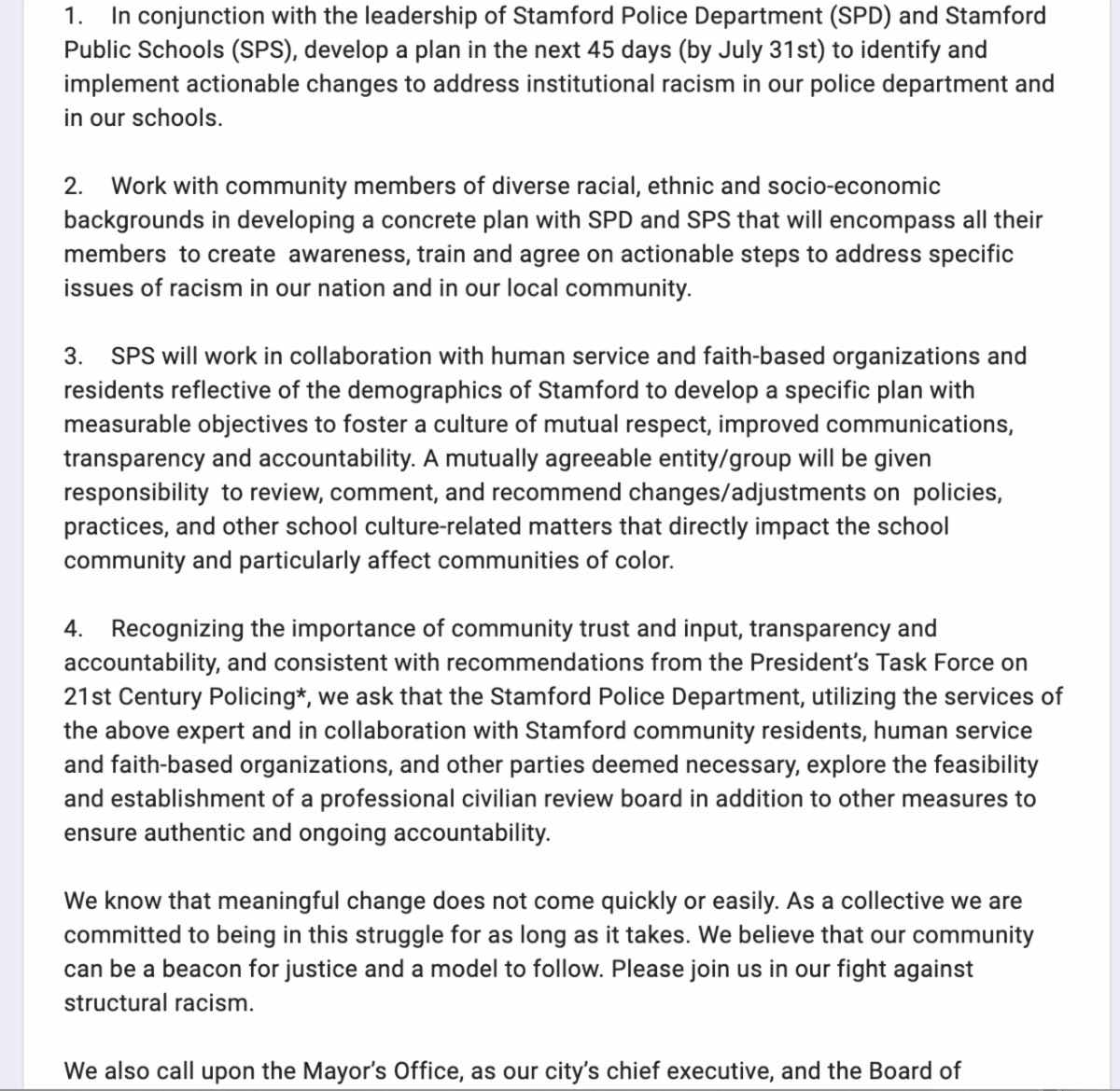 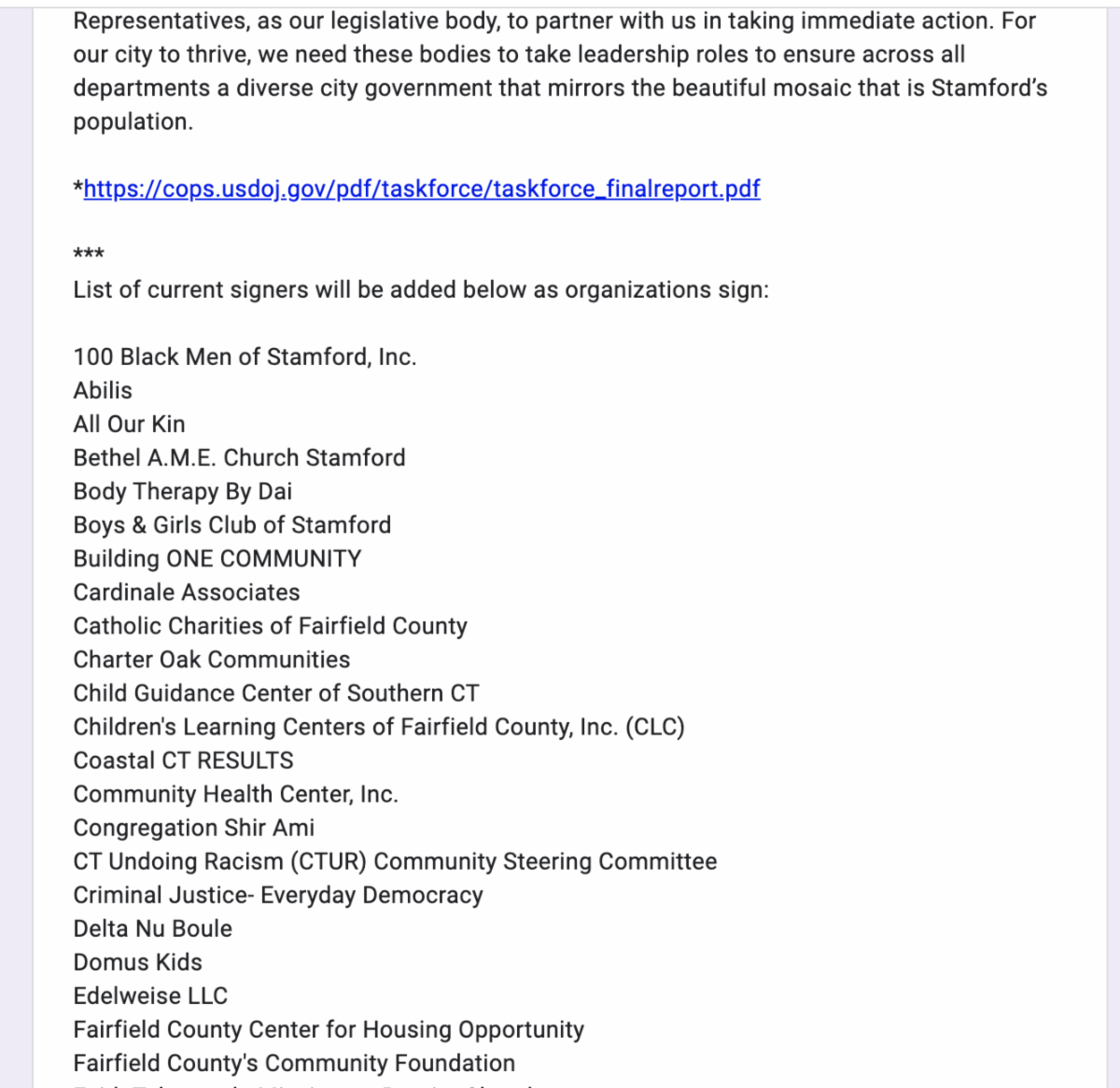 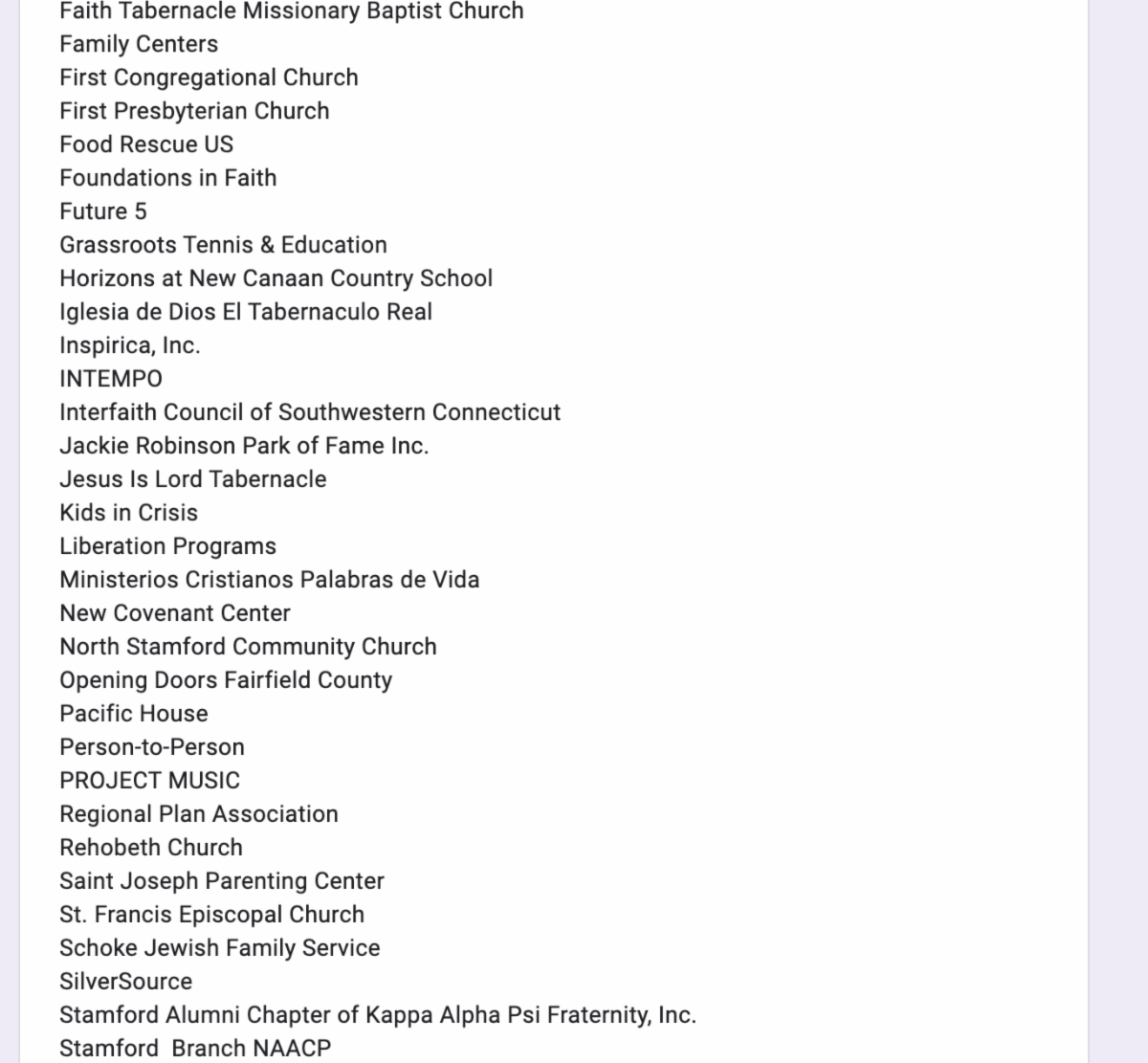 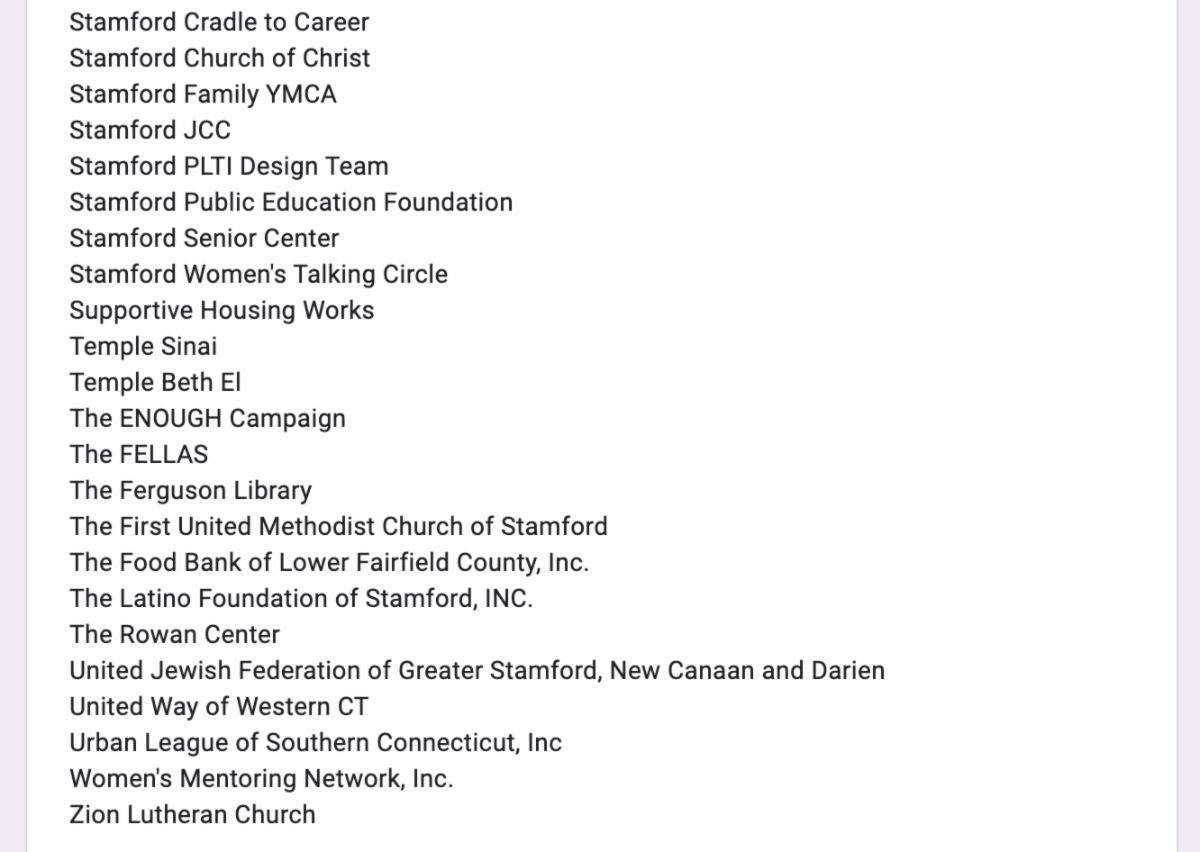