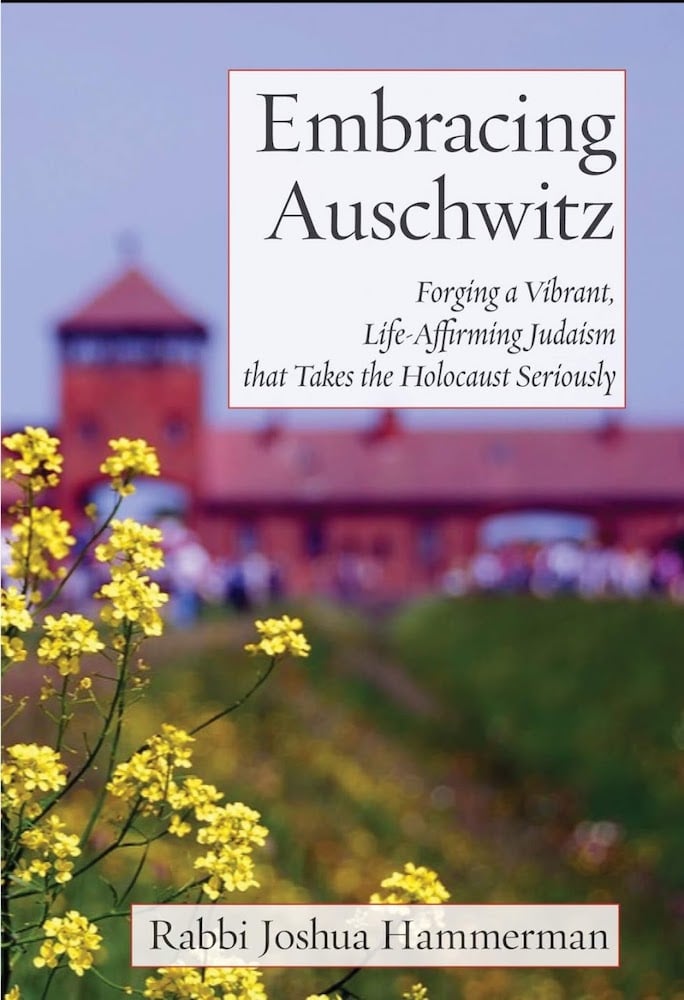 Share
Tweet
Share
Reddit
Email
Rabbi Joshua Hammerman presents a dramatically new approach to the Holocaust in his new, groundbreaking book, Embracing Auschwitz: Forging a Vibrant, Life-Affirming Judaism that Takes the Holocaust Seriously, published by Ben Yehuda Press.
The publication, timed for the 75th anniversary of the liberation of the camps, has been hailed as  “compelling and provocative” by Yossi Klein Halevi, author of "Letters to My Palestinian Neighbor." Halevi adds that the book “celebrates the life-affirming values of heroism, persistence, faith, Jewish unity and defense, and universal justice.”
The premise of the book is that it is time for Jews and others to “embrace” the Holocaust; not to “get over it,” but to fully incorporate its lessons into our souls.  “The Holocaust has taken its place at the very core of what it means to be Jewish – and human – in our day,” Hammerman states, “and our greatest responsibility and honor is to bear witness and to share that story.”
Each of the chapters of this book traces how our perceptions of God and our purpose in the world are being transformed as they are viewed through the prism of the Holocaust, through a work-in-progress that he calls the “Torah of Auschwitz.”
Rabbi Jack Riemer writes that Embracing Auschwitz “is by far the most original book on (the Holocaust) that has come along in a great many years.” Author Peter Beinart calls it, “A powerful meditation on what Judaism could be in this time,” and Senator Richard Blumenthal adds, “With immense insight and unstinting honesty, this work looks hard at the Holocaust’s enduring meaning for Jewish identity and the world.” 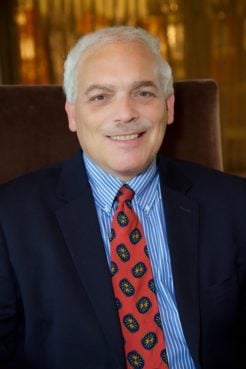 Rabbi Hammerman, an award-winning journalist and spiritual leader of Temple Beth El in Stamford, CT, believes that this book will help to mark a generational change in how people approach the Holocaust.  “The passage of 75 years means we are now in the process of rising from the “shiva” mourning period, as marked in decades rather than days,” he states.  “And with that shiva ending, a transformational moment has been reached.”
“The Jew has an obligation to remember,” he states, “but then to shed the casing of resentment and despair, and to transform the disaster into an embrace of life and a relentless pursuit of justice and dignity for every human being. For a Jew is responsible not merely to be a witness, but to dream, to turn sorrow into song.”
###
For interviews, contact: Rabbi Joshua Hammerman, rabbi@tbe.org; 203-561-5114
Discussion guide and suggested media questions
Author bio
Posted by Joshua Hammerman