Where in the World is Rabbi Sandiego?

When my kids were younger, they were big fans of the public television show and computer game, “Where in the World is Carmen Sandiego?” The goal was to track down the elusive thief and learn some geography at the same time.  At a time when everyone is cooped up in quarantine, where the New York Times has announced that its travel section is giving way to a new section called “At Home,” and where religious services are all occurring online, I decided to spice things up by adding a little Carmen Sandiego to the liturgy.

So each day when I open up my Zoom service, I appear with a different holy space as my virtual background.  It’s added a bit of intrigue to the service.  People are wondering, where will the rabbi be leading services from today?  It takes some of the humdrum out and replaces it with a a touch of wonder, which, after all, is precisely what prayer is supposed to accomplish in the first place.  One might say that prayer is all about releasing us from our state of spiritual cabin fever and send our souls soaring.

Here are some of the places I’ve “been” while leading services over the past few weeks.  They are all places where I’ve really gone. 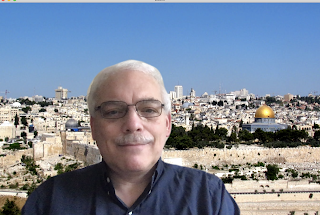 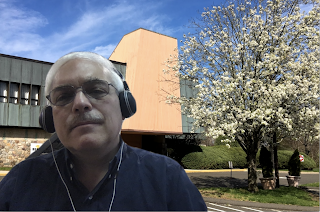 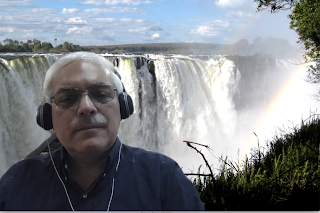 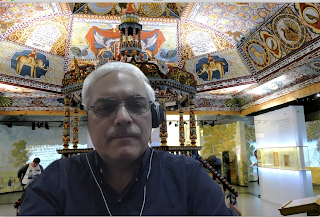 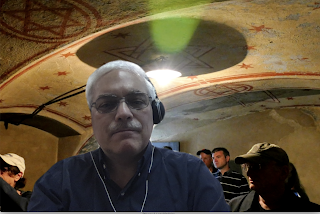 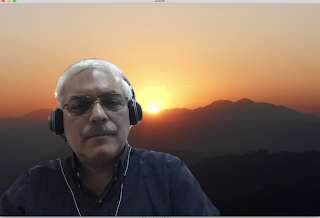 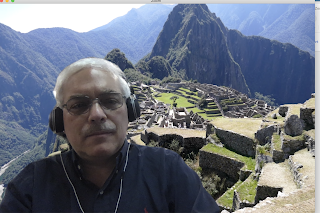 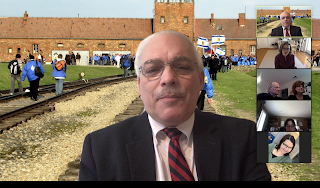